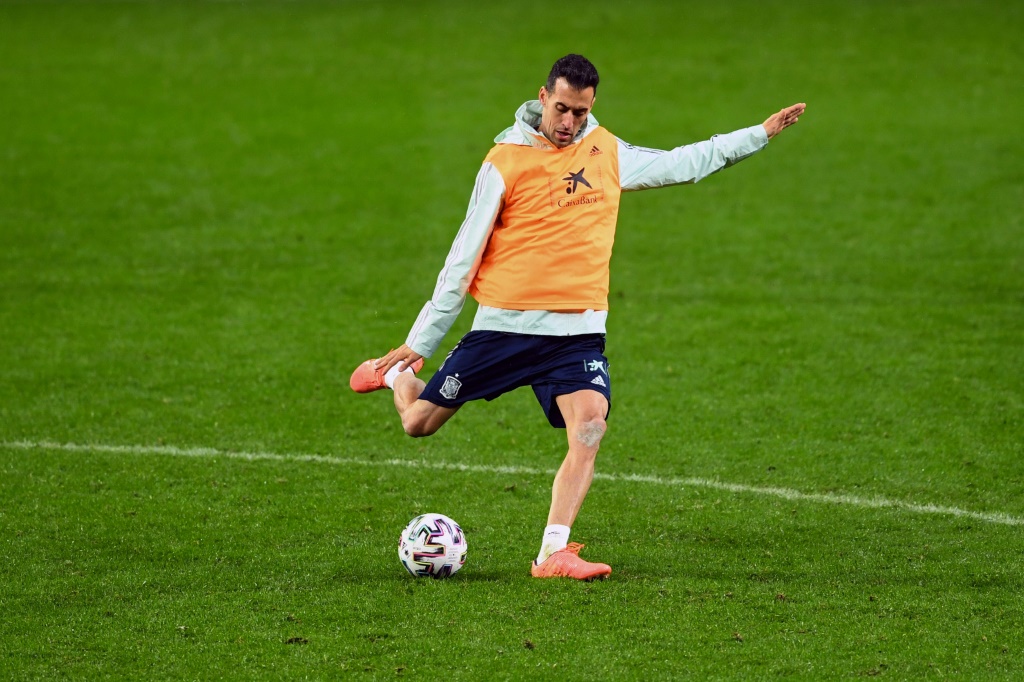 Sergio Busquets is always the first name on the team sheet under Xavi Hernandez at Barcelona, but his age is forcing the club to keep an eye out for a replacement. The Spain international is the captain of the Catalan giants and has started every game except one this season, making a total of 38 appearances in all competitions.

The defensive midfielder broke into the first-team in 2008 and played alongside the current manager. He has been part of some of the most successful Barcelona sides in history. Busquets has won every trophy at both club and international level, and Barcelona will be aware that it will be a mammoth task to find a player that can fill his boots.

The 33-year-old is unlikely to stop anytime soon, but the Spaniard is in the twilight of his career having marshalled the Barcelona midfield for over a decade. Franck Kessie is expected to arrive next summer from AC Milan on a free transfer, but the club are also looking at other long-term options.

According to Mundo Deportivo, Barcelona has identified Wolverhampton Wanderers midfielder Ruben Neves as an ideal candidate to provide cover and eventually take over from Busquets. The Portugal international has built a reputation for himself in the Premier League, and is being monitored by clubs across Europe.

Neves was linked with a move to Manchester United and Arsenal last summer, with both clubs looking to upgrade their midfield. The Blaugrana are the latest entrants to the race, but club president Joan Laporta’s close relationship with the Portuguese midfielder’s agent, Jorge Mendes, could see them usurp other clubs for his signature.

However, Barcelona’s financial troubles are expected to get in the way of their desire to sign Neves this summer. The Catalan club is struggling to generate funds and the Portugal international is expected to cost at least around £45 million owing to his long-term contract with Wolves.