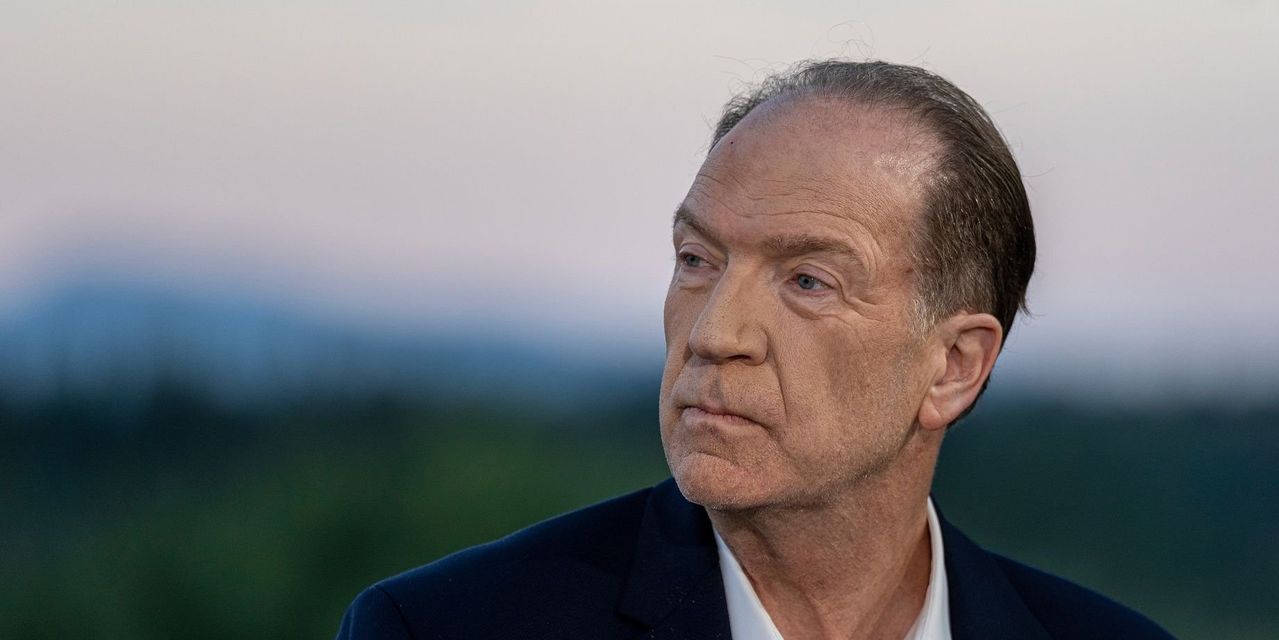 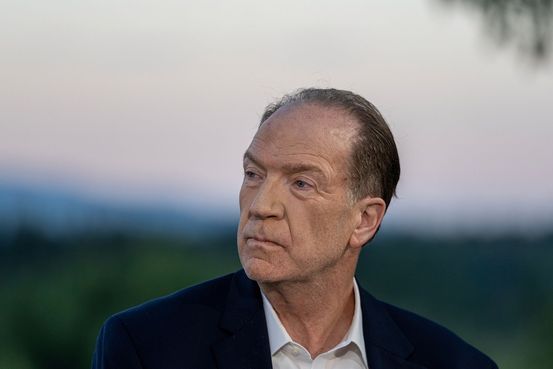 WASHINGTON—World Bank President David Malpass said Friday he wasn’t resigning from his position amid calls from climate advocates for him to step down over his views on climate change.

Mr. Malpass also said the bank’s shareholders—governments around the world led by the U.S.—haven’t asked him to resign. Mr. Malpass, who was nominated to lead the bank by former President Donald Trump, was speaking in an interview with Politico.