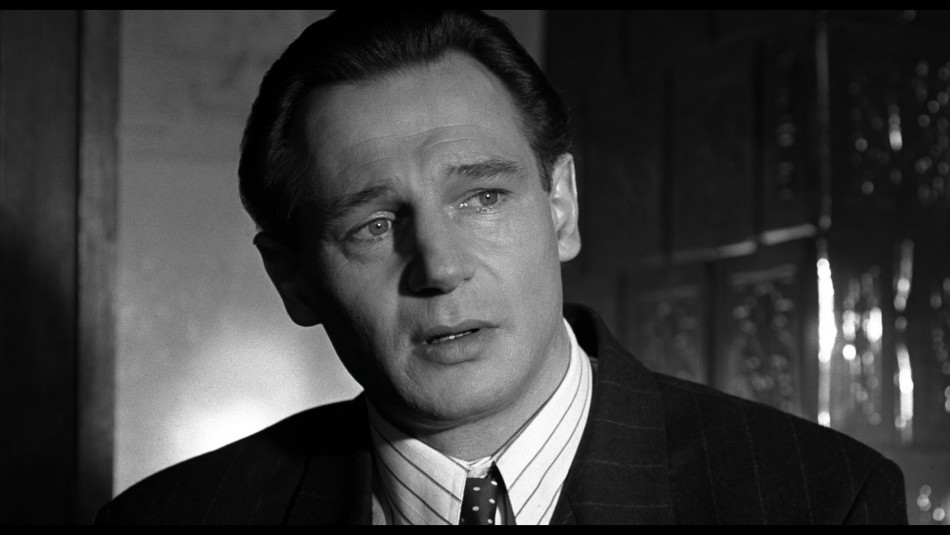 Mimi Reinhard, the woman who typed up the list that saved 1200 Jews from death during the Holocaust, has passed away at the age of 107 at her home in Israel. She was one of the Jews saved by German businessman Oskar Schindler from Nazi horrors during World War II.

Reinhard was laid to rest Sunday in Herzliya, near Tel Aviv. She had moved to Israel from the US in 2007 and spent the rest of her life surrounded by her loved ones. She was an Austrian Jew who was being held in Krakow labour camp in Poland during World War II. Her life was saved after Schindler gave her an office job as she knew shorthand.

Schindler used to run an enamelware factory near Krakow where he witnessed the horrors of the Holocaust and eventually risked his life and fortune to save the Jews working at his factory. Initially, his list only had 400 names at the Plaszow labour camp. It kept growing as Schindler looked for ways to save more Jews.

He had put Reinhard in charge of creating lists of Jewish workers from the Krakow labour camp to work at his factory, an act which saved them from deportation to gas chambers. She had worked for him as a secretary until the end of World War II in 1945.

Holocaust Memorial Day 2014: List of Schindlers Who Saved Thousands of Jews During WWII

“I didn’t know it was such an important thing, that list. First of all, I got the list of those who were with Schindler already in Krakow, in his factory. I had to put them on the list,” she had said in an interview to the World Holocaust Remembrance Center in 2008.

She also added that even though she worked for him at his ammunition factory at the Brunnlitz labour camp, she had little personal contact with him.

“He was a very charming man, very outgoing. He didn’t treat us like scum,” she recalled during the interview.

The story was even made into a film by noted American film director Steven Spielberg. The film went on to become a cult classic and even won several Academy Awards, wrote The New York Times.