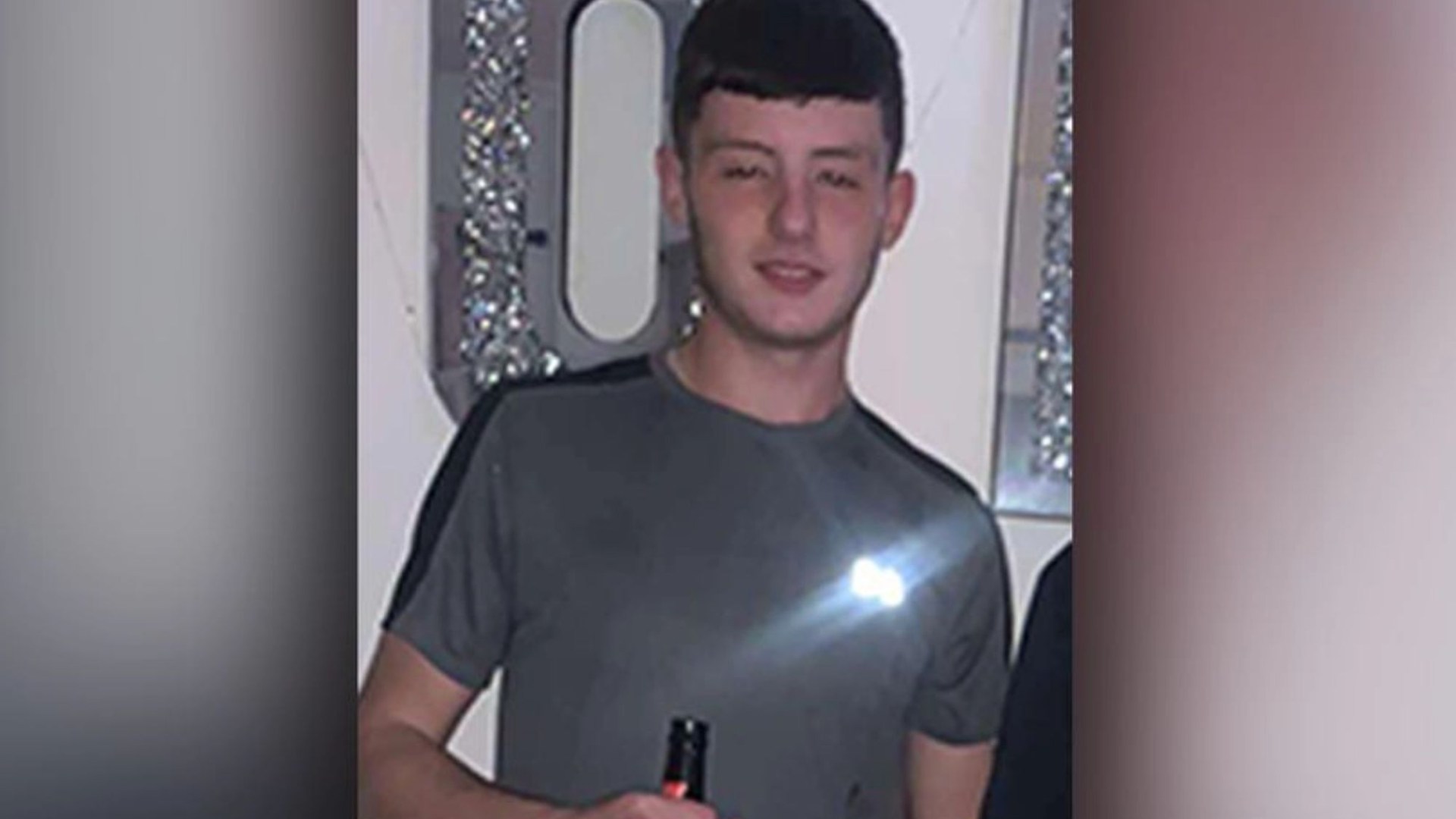 THREE people have been arrested for murder after a teenager was found dying in the street.

The two men, aged 18 and 33, and 21-year-old woman were arrested after the victim, understood to be 17, was found fatally injured this morning.

The victim has been named locally as Callum Riley and a post-mortem is due to take place.

He was found on a residential road in the Heywood area of Rochdale this morning, a police spokesman said.

Callum was known affectionately as “Russell” or “Russel” to his pals as he had a similar appearance as a child to a character in a film.

Tributes have been paid by hundreds of people on Facebook.

People at the scene, including a man who said he found Callum hurt and performed CPR, confirmed his name.

Speaking to the Manchester Evening News, the man, who asked not to be named, said he found Callum in the garden of his house.

“We heard a scream for help and looked outside the bedroom window, but we couldn’t see anything.

“Half an hour later we heard a scream for help again. We just heard screaming, all we could hear was ‘help, help’.

“It wasn’t until when it was light out, when someone knocked on and said there was a man in a garden.

“I went in the garden and I called police and they asked me to perform CPR on him. It’s a sad thing, a young lad.”

Before Callum was found, another man had asked for help from people in a nearby property, police said.

Residents have said the lad had been stabbed and saw emergency crews racing to the scene with police quickly cordoning off the area where the attack happened.

‘FIGHT THAT GOT OUT OF HAND’

Moments before the injured man was discovered, another male had asked residents for help.

One neighbour said: “People on the estate are saying it was a fight that got out of hand.

“They were arguing, and someone pulled out a knife.

“Why do people think they need to carry knives? It is such a waste and has ruined many lives.”

Another said: “It’s a fairly busy estate with people always walking up and down it.

“Everyone is saying it was an argument within a group that has gone horribly wrong.”

Another said: “I often hear raised voices from people walking past during the night but I didn’t hear anything last night.

“I woke up to find police all over the estate.”

The tragedy occurred on Atholl Drive, Heywood, and there was still a heavy police presence in the area this afternoon.

Detective Chief Inspector Gina Brennand said: “Our investigation is in the early stages and we are continuing to establish the full circumstances surrounding the death of this man and to ensure all of his loved ones are informed.

“Two suspects have been arrested – one is in police custody for questioning whilst the other is receiving hospital treatment for a wound.

“That being said, our inquiries are very much ongoing and anyone with information should contact us.

“We are aware of the impact this news will have on the community but do not believe there to be a risk of harm to members of the public.

“Officers from the Rochdale district will be providing a visible presence in the coming days for reassurance.”