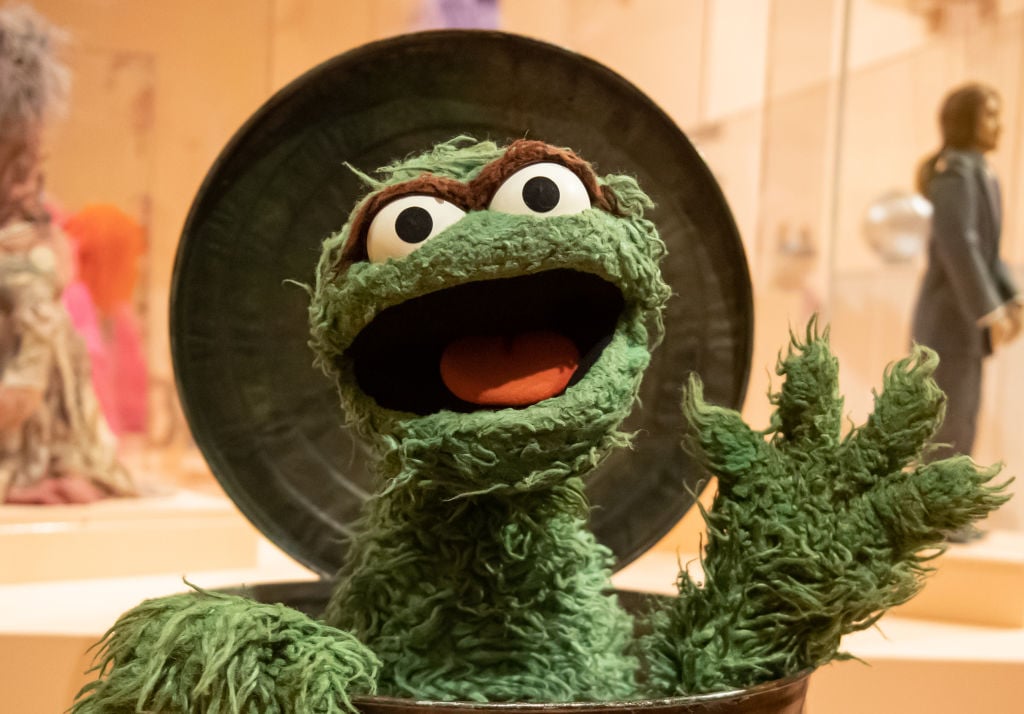 The beloved children’s TV series teased the appearance of Goldstein in a 16-second video and fans are super excited about their collaboration.

But others are occupied with something else as they wonder what happened with Oscar in the past. The character has been played by several actors throughout the years.

“Isn’t it a beautiful day?” Big Bird asked cheerfully as the character walked past a trash bin and recycling bin with Brett and Oscar in them.

But they weren’t interested in Big Bird as they both turned to each other, shook their heads and got back to their bans.

“Grouches gonna grouch on Sesame Street,” the show captioned the teaser. “Thanks for visiting our neighborhood @BrettGoldstein! We love you!”

“I met a kindred spirit the other day,” the actor tweeted. “I told him we had a lot in common. He told me to scram.”

What happened to Oscar the Grouch?

Caroll had provided the voiceover for both Oscar and Big Bird since 1969 and the actor stopped portraying Oscar full-time in 2015. He did however provided a voiceover for him in seasons 46 and 47 of the show.

Eric Jacobson became an understudy for the character in 2015 and Caroll’s departure from Sesame Street and retirement was confirmed in October 2019.

Caroll Spinney passed away at the age of 85 in December 2019 after battling dystonia for several years.

Oscar the Grouch was created by Jim Henson and Jon Stone and has been performed by other actors throughout the years.

In some scenes, when Caroll performed Big Bird and Oscar at the same time, Jerry Nelson, Richard Hunt, Jim Martin and Paul McGinnis provided their help.

The original version of Oscar from 1969-1970 (the first season) was an orange furry character.

At the time, Jim Henson decided that the character should be green which was explained because of Oscar’s visit to the Swamp Mushy Muddy when he came back green.