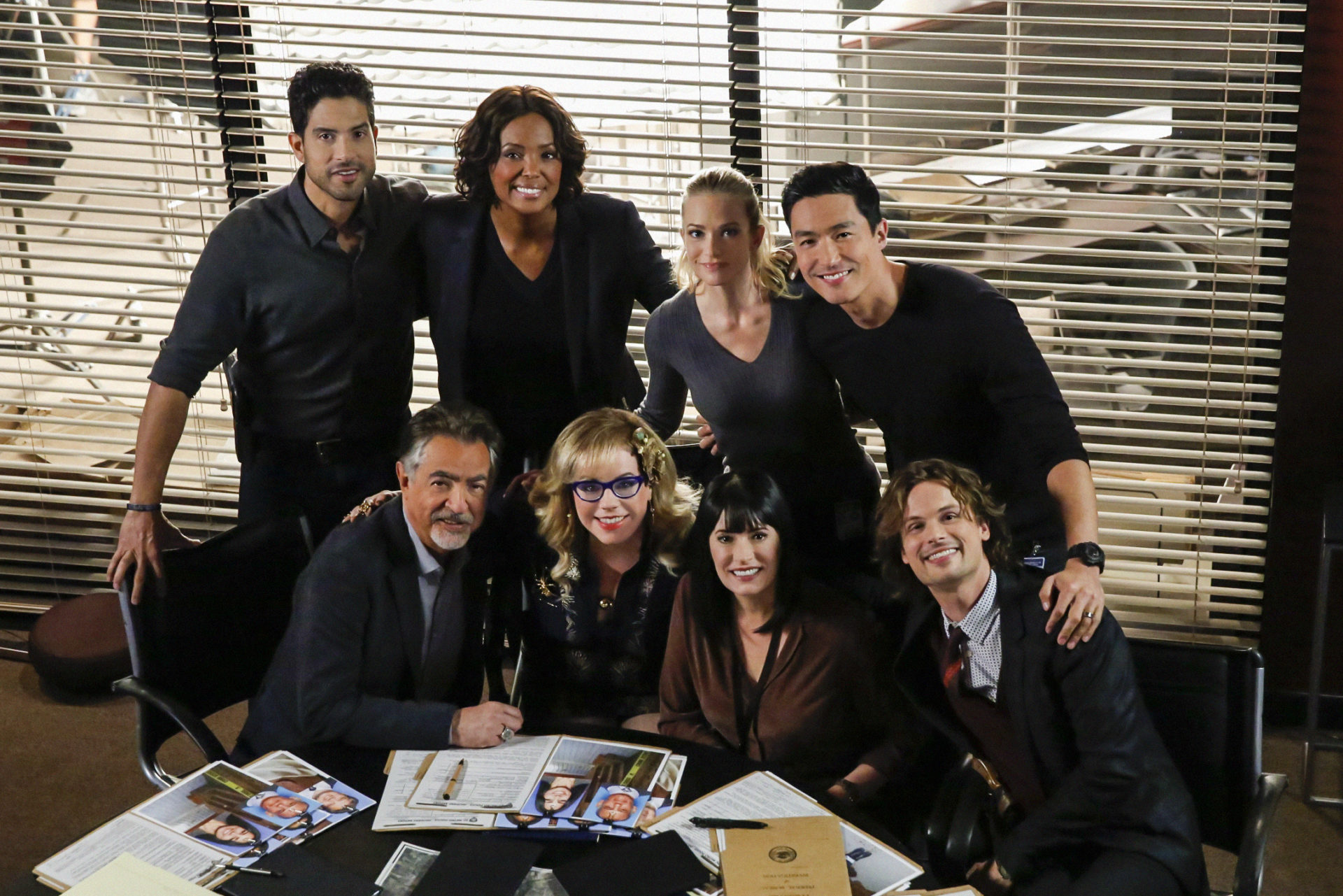 Criminal Minds has been one of the most-watched shows on Netflix, but it is sadly going to leave the platform very soon. So why exactly is the show leaving and where can you watch it next?

People have been using Netflix to binge-watch their favorite TV shows and movies and one of them happens to be Criminal Minds. The show has been on the platform for a long time and over time it has become one of the most-watched TV shows.

Unfortunately, fans of the show only have limited time to complete the show before it leaves the platform forever.

Why is Criminal Minds leaving Netflix?

Criminal Minds will be leaving Netflix because its licensing agreement is going to come to an end. The show will be available for people to stream until June 29.

Following this, fans will have to sadly say goodbye to the show from Netflix. However, there will be other platforms that they can switch to if they wish to watch it.

The second is to check how popular is the show or movie to that particular region or how much it costs to license it.

Where can you watch the show?

While Netflix will no longer stream Criminal Minds, fans will be able to enjoy the show on Paramount+. The platform has all seasons of the show and fans can enjoy watching it with ease.

Meanwhile, another option that is available to the fans is Hulu. However, this platform only has the last three seasons available so fans who haven’t watched the first few seasons or want to start watching the entire show from the start will have to head to Paramount.

Sadly, there are other shows that will be leaving Netflix in June. Some of these have been mentioned below: