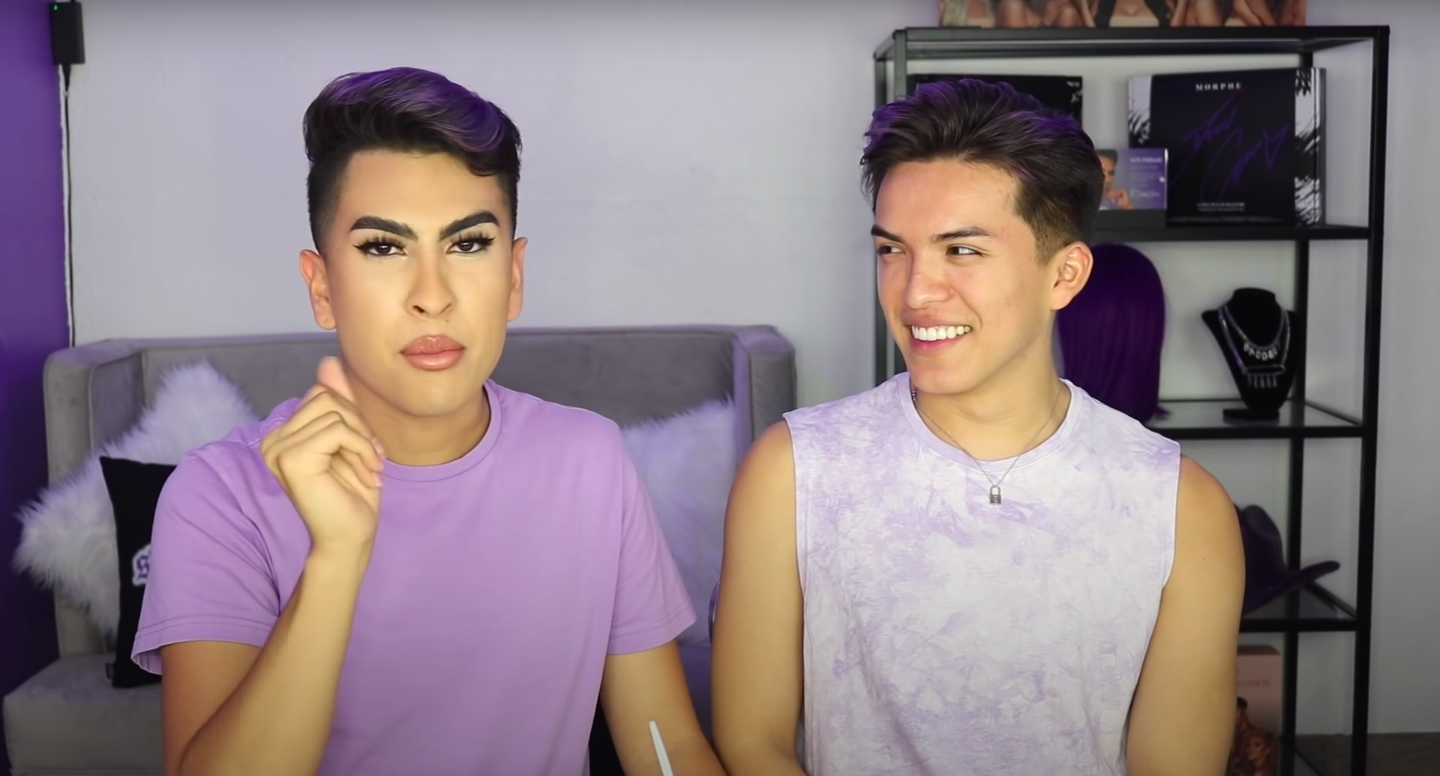 Despite their break-up, the drama in Louie and Fernando’s life hasn’t subsided. Recently, Louie, who’s one of YouTube’s favourite makeup artists, took to his channel and spilt some tea about their break-up.

Fernando too put out a statement about the break-up on his Instagram.

Why did Louie Castro and Fernando break up?

While Fernando is yet to post a video about it, Louie took to his YouTube on Thursday, December 23, to clear the air.

“Long story short, Fernando and I are not together. We have not been together for about a month now,” Louie said cutting to the chase.

“Our relationship didn’t end in any bad terms,” Louie said explaining the situation even further.

“We just ended because I felt that I wasn’t like feeling it anymore. There were no more ups, there was downs.”

Louie further talked about drawing the line and said, “I had to finally put my foot down and be like what is this relationship.”

The star also talked about the couple ‘arguing over little things.”

“It just wasn’t about how it used to be, and the only thing keeping us together was thinking about what it used to be,” Louie explained, further saying, “the love wasn’t as strong as it used to be.”

While Louie explained when and why the couple broke up, another clip of Fernando is going viral on social media.

The clip, which seems to be recent, sees Fernando kissing an unidentified guy while dancing in a club. The video was posted online a few days ago and has got some fans questioning if Fernando cheated on Louie.

However, the former couple quickly cleared the air and shut the rumours down.

Sebastian revealed in his YouTube video that Fernando wrote on his IG story, “This video that was taken of me, took place yesterday, (meaning December 23), a month after we split up.”

Louie confirmed in his YouTube vid that it had indeed been almost a month since their break up. The makeup artist also talked about a video of him at a club that is going viral as well.

The star revealed that he was just dancing with his friends in a club and the clip was misconstrued because fans did not know about his and Fernando’s breakup.

HITC has reached out to both Louie and Fernando for a comment.

Fans react to couple’s break up

Despite all the drama, most fans were heartbroken after they learnt about Louie and Fern’s break-up. Here are some notable reactions.

In other news, Is Walmart open or closed on Christmas? Store details explored