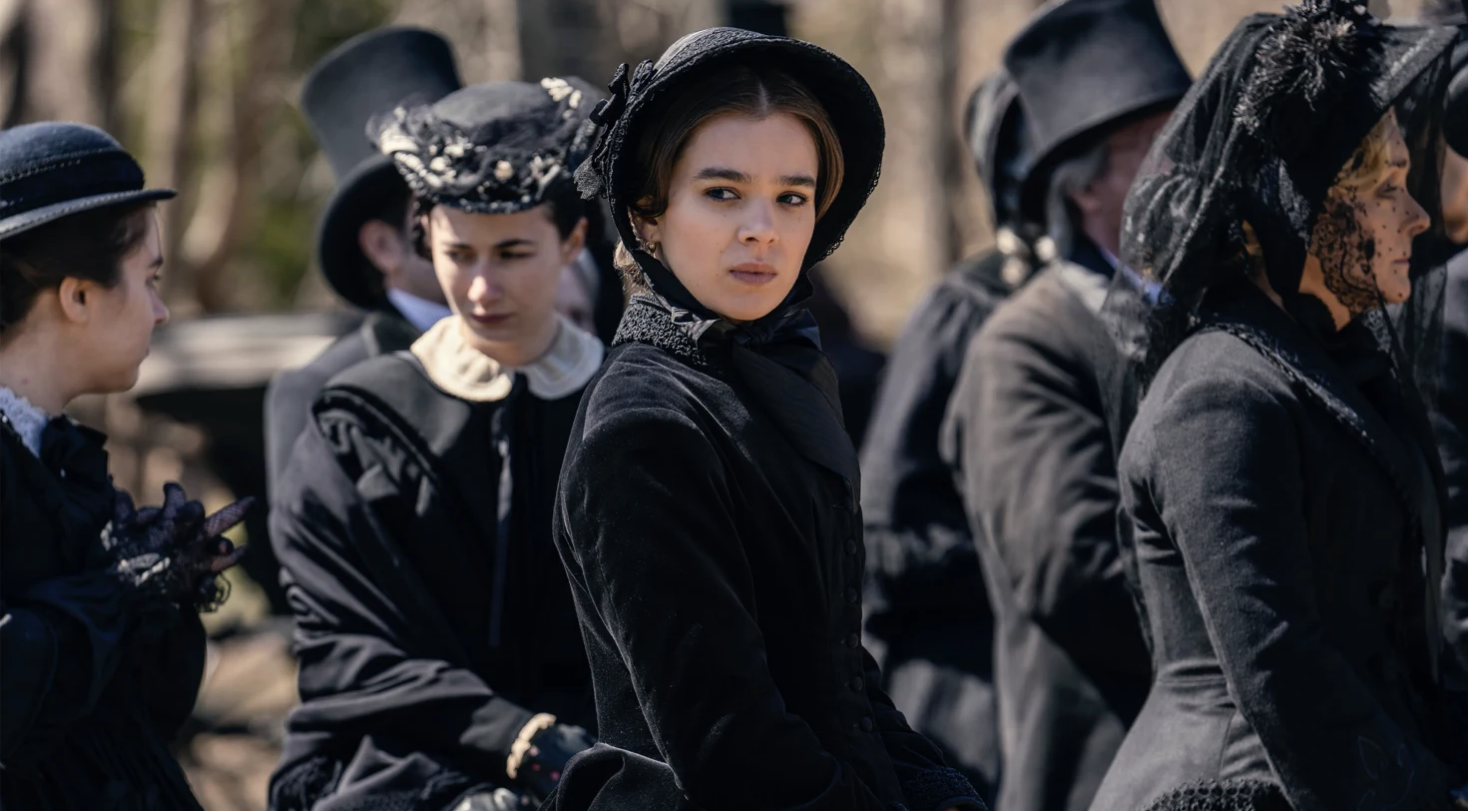 Between Arcane, Spider-Man: Across the Spider-Verse, Hawkeye, and Dickinson, Hailee Steinfeld is a busy and brilliant actor. Up ahead, we explore why the latter show, Apple TV+’s Dickinson, will not be returning for season 4.

The historical comedy tells the story of Emily Dickinson’s passion for poetry amongst navigating her relationship with her bizarre family and best friend turned lover. Season 3 deals with Emily’s involvement in the Civil War when she forms a bond with writer and soldier, Thomas Wentworth Higginson.

Why Dickinson season 4 is not happening on Apple TV+

Dickinson is ending with season 3 because the creator had always “envisioned” the narrative to have a three-season run.

Speaking to Digital Spy, creator Alena Smith clarified why the show was ending:

“I knew in the sense that I’d always planned a three-season arc, and the third season would take place in the Civil War. And I think I knew what that meant for me in terms of Emily’s journey, which was that it was the end of her coming-of-age story. And her arrival at being the Emily that we know.”

Additionally, Smith had the following to say about the show’s end in a statement:

“In my wildest dreams, I could never have imagined how rich and satisfying the experience of making this show would become and the incredible joy it has been to tell Emily’s story along with Hailee and our brilliant, passionate cast and crew. I can’t wait to share our epic final season with the world, and to bring our audience along with us to the conclusion of Emily’s coming-of-age saga, as she continues to fight for her own poetic truth, while reckoning with so many of the issues that face us now.”

The third and final chapter has ten episodes in its entirety and each installment runs for approximately 30 minutes each.

Fans were treated to a trio of episodes when season 3 first premiered on November 5, however, the current season then settled down into airing one episode per week.

Where to watch season 3

Fans of the show will only be able to watch season 3 via Apple TV +, and this platform also requires a subscription to the streaming service.

If you are already subscribed to the platform, you will also be able to download older episodes of Dickinson to watch offline.

Watch all episodes of Dickinson on Apple TV+.

In other news, What are monoliths in The Witcher season 2 and why are they important?