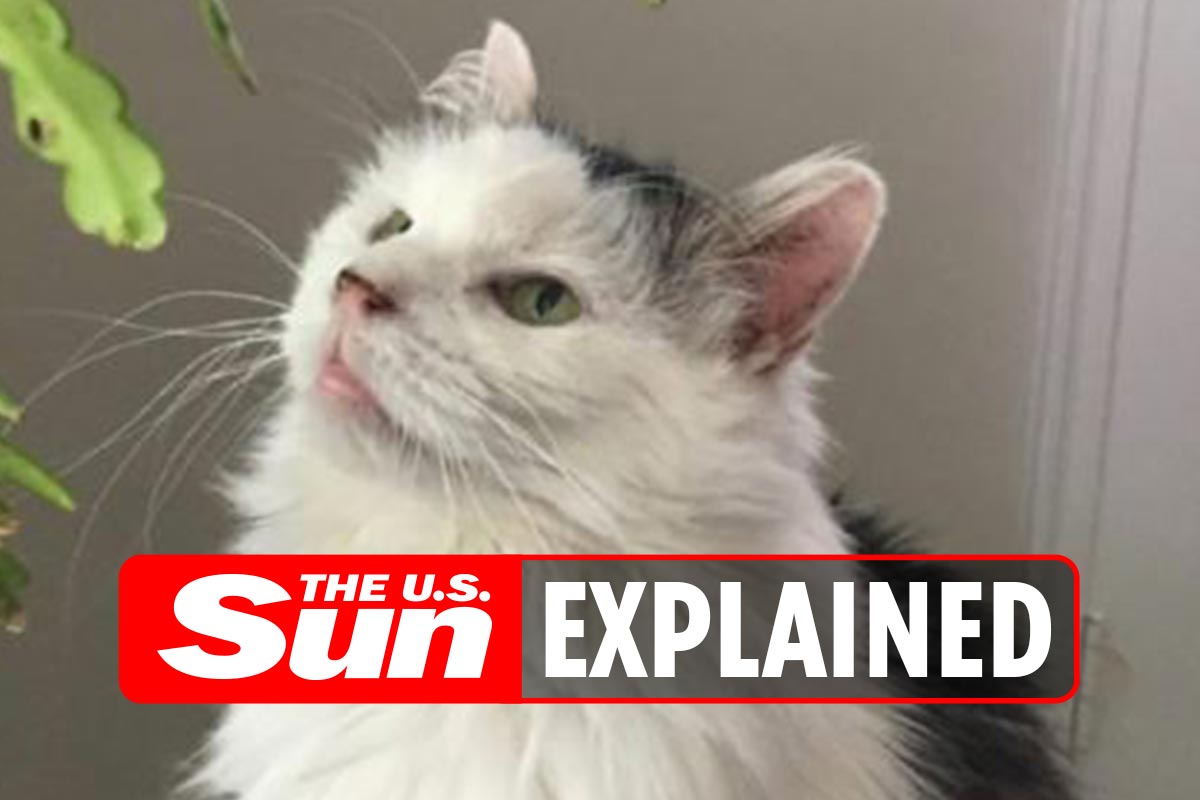 THE TikTok cat Pot Roast – who took social media by storm – has died.

Pot Roast passed away peacefully in his owner’s arms on February 16, 2022.

Who was TikTok cat Pot Roast?

Pot Roast shot to fame when her human mother started a TikTok page for her in December, 2021.

Since then, her owner has posted dozens of videos showing off her beloved feline doing funny things to over 392,000 followers and received more than 14 million likes, according to The Pitch.

The publication claims little Pot Roast was adopted from an animal shelter while her human mum was studying at Missouri University of Science and Technology – forking out just $20 to buy her.

Her owner created a TikTok for Pot Roast with the intention of sharing her pet’s life with friends from college.

“I didn’t want my college friends to forget that I was funny,” she said.

But the feline celebrity took TikTok by storm and has its own merchandise, according to The Pitch.

Her owners says she thinks people like Pot Roast because of her carefree attitude, despite being sick and not having teeth to groom herself.

“Pot Roast gives me such undiluted joy every single day,” she said.

How did Pot Roast die?

It’s not quite clear how Pot Roast died but it’s understood the cat had been suffering from a series of illnesses.

In one TikTok video, her owner said Pot Roast had been diagnosed with a severe case of FIV, a condition that attacks the immune system.

According to The Pitch, Pot Roast also battled feline herpes and stomatitis and lost all her death to the disease.

In a gut-wrenching video posted on February 16, 2022, Pot Roast’s owner told followers her favorite feline had passed away.

“She went to sleep in my arms. In the end, it was just her and me. And I am grateful for every moment we had together.”

According to a post the previous day, Pot Roast has been rushed to the vet for a “second blood transfusion” but apparently suffered seizures from low blood sugar, according to HITC.

One person wrote: “My heart is broken for you. I’ve been watching pot roast since the beginning. I can’t believe this, my heart goes out to you.”

Another said: “Safe travels little bird. You graced our presence for so long. The rainbow bridge was calling.”

A third posted: “I am so sorry for your loss. She was such a special girl and she is probably eating so much cat gogurt right now. My heart is with you.”