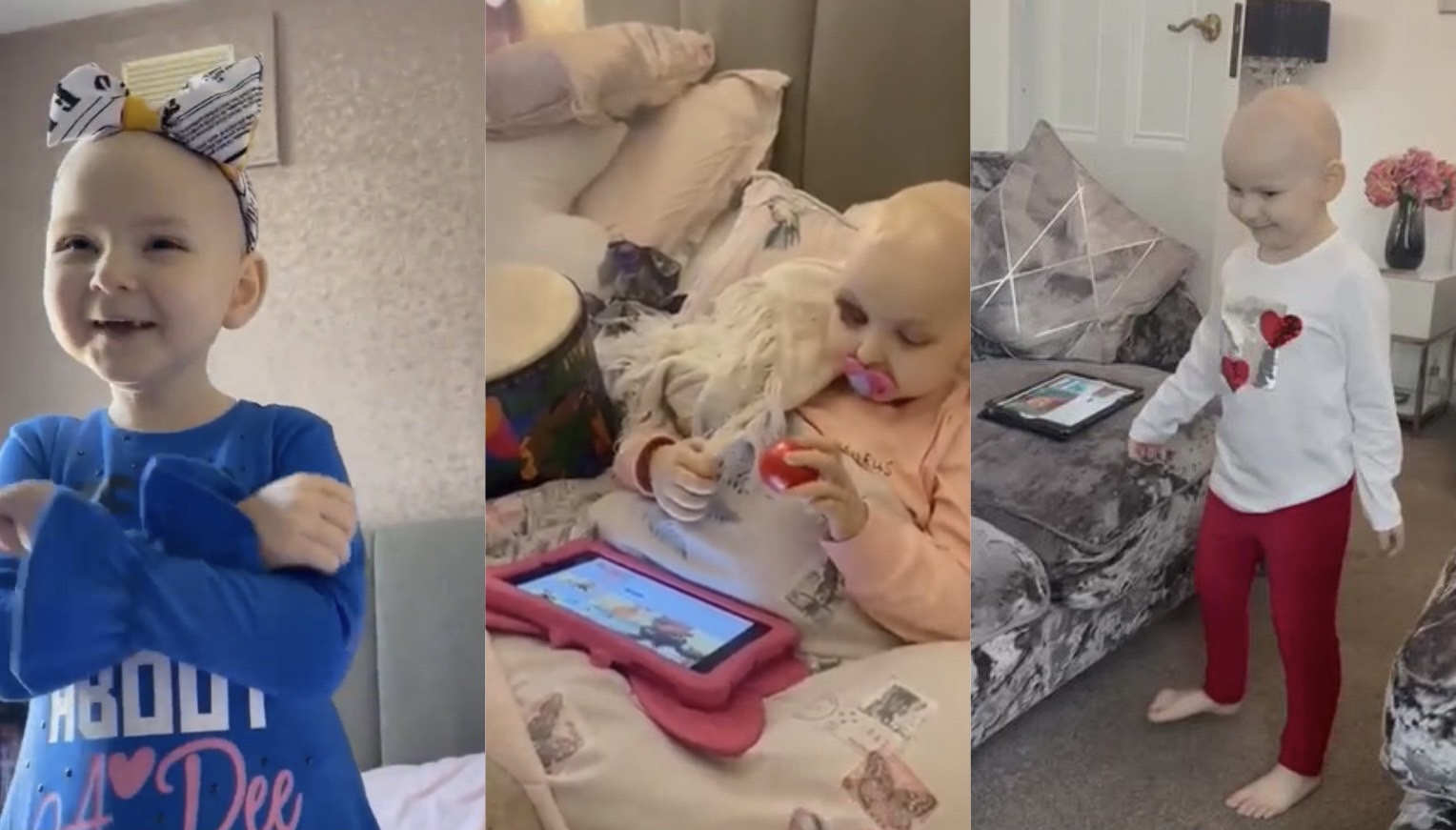 Tributes are flooding Twitter for Isla Caton, a young West Ham fan who has sadly passed away from cancer at just seven-years-old.

Isla’s heroic battle with the rare child cancer neuroblastoma hit headlines in 2021 as many donated to a Just Giving page to raise money for her treatment.

Tyson Fury and Declan Rice are just a few of the big names who rallied support, but just weeks later, Isla has sadly lost her battle to the horrific disease.

Her parents revealed her tragic passing on Twitter on Tuesday, writing:

“It is with the heaviest of broken hearts that we must announce Isla gained her angel wings early hours of this morning, it was very peaceful and surrounded by the continued love of Nicola, Michael & Millie.”

Who was Isla? Read on to find out more about the young Hammers fan who won over the hearts of the nation.

Who was Isla Caton?

Isla was a seven-year-old girl from Hornchurch, Essex.

She was born into a West Ham-loving household, and her battle with cancer caught the club’s attention.

She was diagnosed with neuroblastoma, a rare type of cancer that mostly affects babies and young children, when she was just two-years-old.

Isla was treated at Great Ormond Street Hospital in London and in also Spain, undergoing numerous surgeries, chemotherapy, radiotherapy and many other treatments.

In May 2017, Isla’s parents launched a fundraiser to raise money for life-saving treatment in the UK, Barcelona and the USA.

However, in December 2021, Isla’s parents Nicola and Michael were told the devastating news that her treatment was no longer effective so decided to stop the treatment.

A new fundraiser was then launched to make sure the time Isla had left was filled with special memories which has raised £87,268 at the time of writing this.

West Ham posted a tribute to Isla on Tuesday (January 25th), writing: “Everyone in the West Ham United family has been left heartbroken by the passing of brave young Hammer Isla Caton.”

“The deepest sympathies of everybody at the Club are with Isla’s parents Nicola and Michael and her wider family and friends at this saddest of times,” they continued.

“At 3:15 am on 25 January 2022, she passed away peacefully surrounded by those who loved her… Isla’s fight has come to an end, but her memory and legacy will live on forever. Rest in peace, Isla.”

In other news, Who is Ariella Nyssa, the model advocating self-love on TikTok?