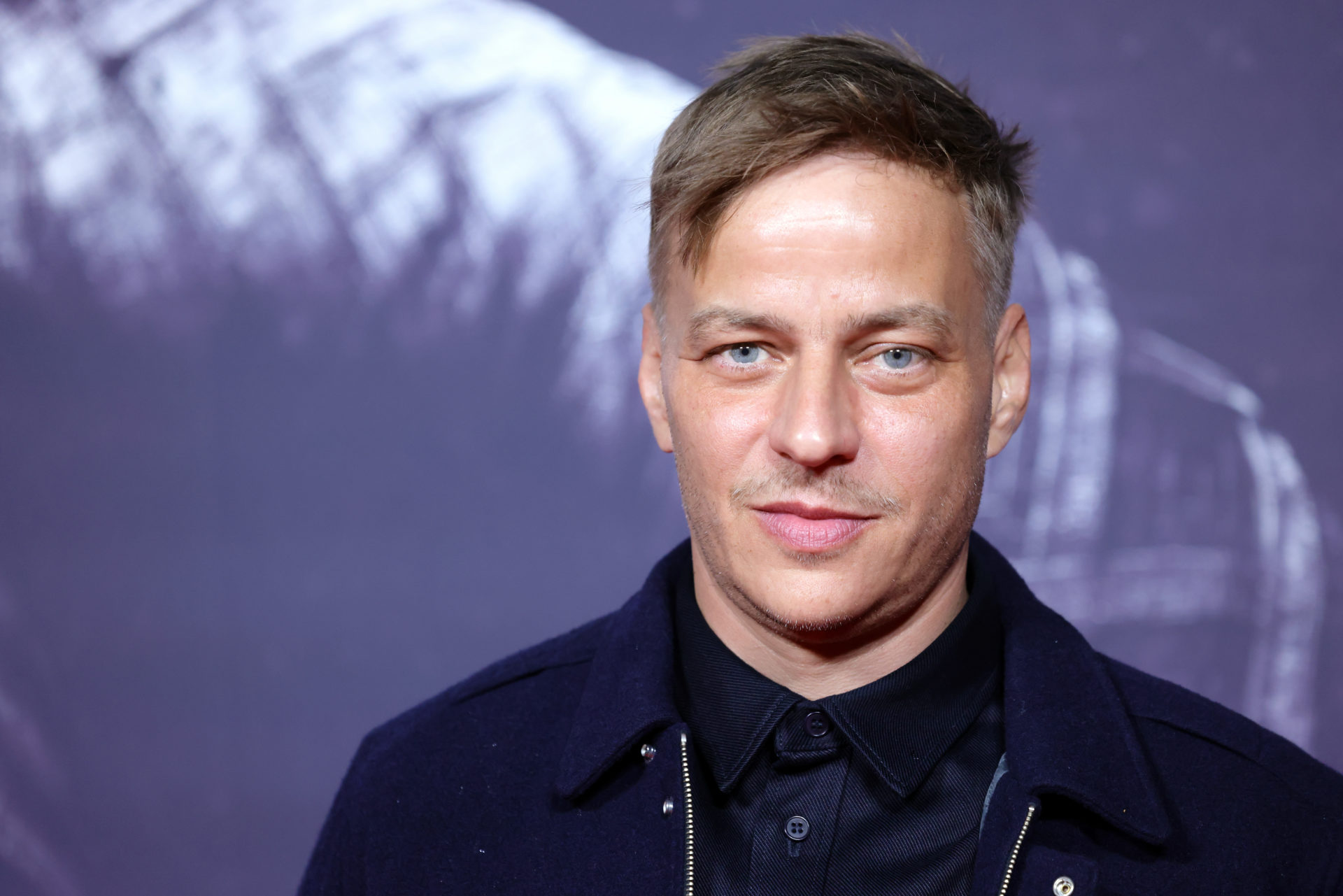 The first part of Stranger Things 4 finally dropped on Netflix on Friday (May 27th) and lots of fans have already binged all seven episodes.

Set six months after the Battle of Starcourt, students are struggling with its aftermath and the complexities of school life when a new supernatural threat surfaces.

A few familiar faces, like Winona Ryder, David Harbour, Finn Wolfhard, Millie Bobbie Brown have all reprised their roles – but there are some new actors too.

Let’s get to know the Enzo actor…

Who is Tom Wlaschiha?

Thomas Wlaschiha is a German actor who has recently taken the international TV and film world by storm.

The 48-year-old from Dresden is best known for starring in Game of Thrones and Jack Ryan, but has starred in a number of German productions too.

He acted on stage with the Theater Junge Generation in Dresden, Schauspielhaus Zurich and Schauspiel Frankfurt and speaks six languages: German, English, French, Italian and Russian.

On Instagram, Tom has over 307,000 followers where he regularly posts photos about his daily life.

Inside his acting career

When he was 17, Tom travelled to Massachusetts as an exchange student and spent a year studying English and acting in theatre there – which is what spurred his acting career.

His first acting role was in 1995 when he appeared in a German crime detective show called Stubbe – Von Fall zu Fall. Throughout the 90s and 2000s, he continued starring in numerous German TV shows and film.

However, his big break came in 2012 when he was cast in the American drama series Game of Thrones, in which he played assassin Jaqen H’ghar.

Since then, he starred in the 2013 movie Rush and TV shows Crossing Lines, Agatha Christie’s Poirot and Jack Ryan before joining the cast of Stranger Things – his biggest role since Game of Thrones.

In Stranger Things, Tom plays a character called Dmitri Antonov – who also has the nickname Enzo.

Joyce receives a package with Russian postage that contains a mysterious doll. She smashes the doll open and inside is a piece of paper with a message on it.

Enzo is the Russian guard who is holding Hopper, but his real name is actually Dmitri Antonov. He tells Joyce that can be freed if they bring $40,000 to Alaska.

Part 1 of Stranger Things 4 is available to watch on Netflix now. Part 2 will arrive on July 1st.

In other news, One Piece chapter 1050 release date and time confirmed after delay last week