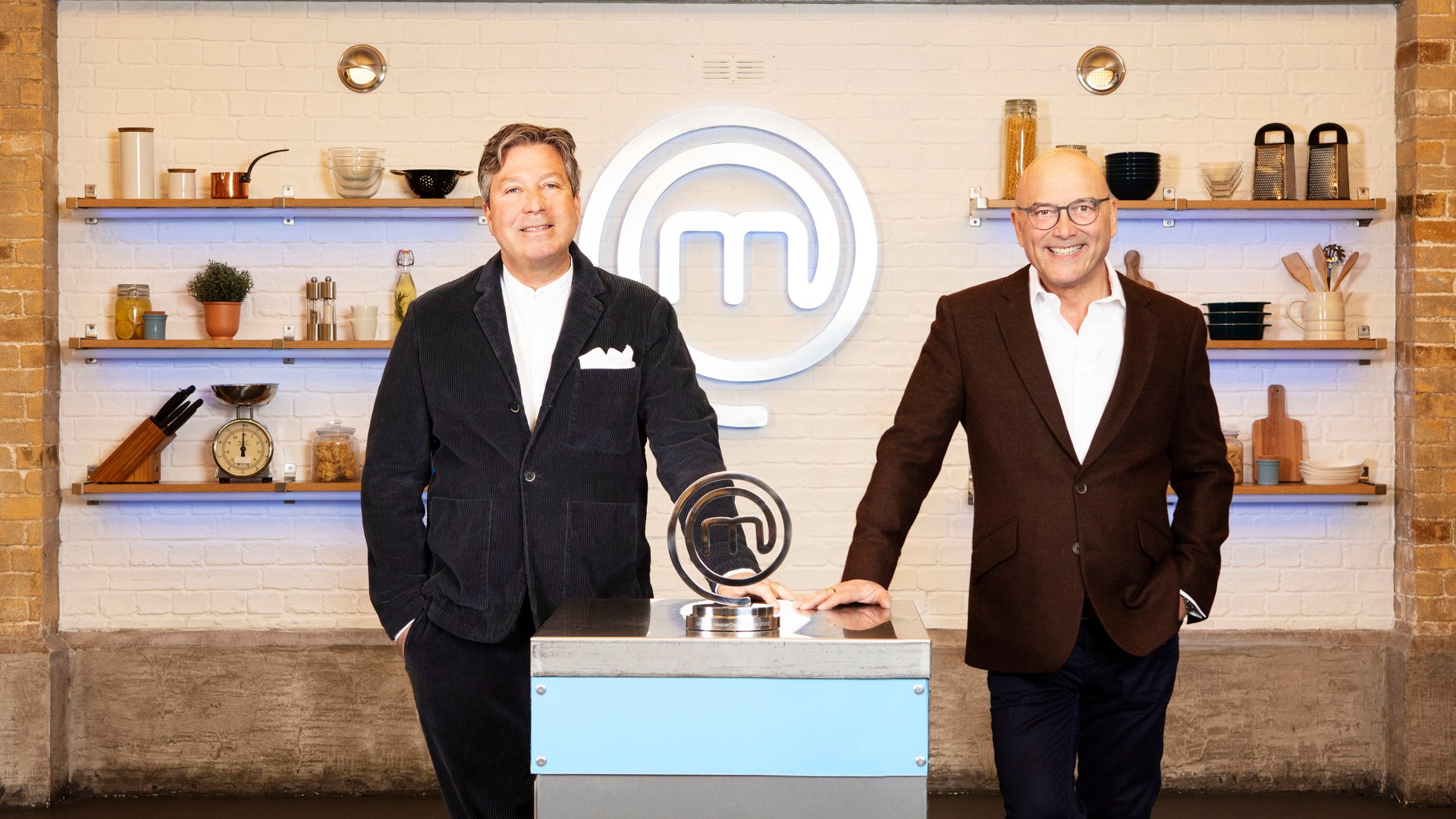 THINGS are heating up in Celebrity MasterChef kitchen.

The original 20-strong celebrity line-up is being whittled down by judges John Torode and Gregg Wallace.

That was after Birds of a Feather actress Lesley Joseph was eliminated last time out.

BBC One viewers saw Jimmy Bullard exit the competition next after he failed to cook his potatoes all the way through as the remaining contestants cooked off.

That was after they all cooked a Mary Berry dish with the legendary chef tasting their food.

Kitty Scott-Claus was perhaps lucky to get through as she cooked a trfile with no jelly.

In the last semi-final, it was Faye Winter who left the competition as she failed to impress critic Grace Dent with her food.

Who is left in Celebrity MasterChef?

Celebrity MasterChef 2022 attracted an impressive line-up of twenty soap stars, musicians and actors – but only one will come out the winner.

These are the celebrities still battling to be crowned winner:

Who has left Celebrity MasterChef so far?

The stars who have left so far are:

How can I watch Celebrity MasterChef and what is the show’s format?

Celebrity MasterChef 2022 airs three times a week on BBC One.

You can catch up with any missed episodes on the BBC iPlayer.