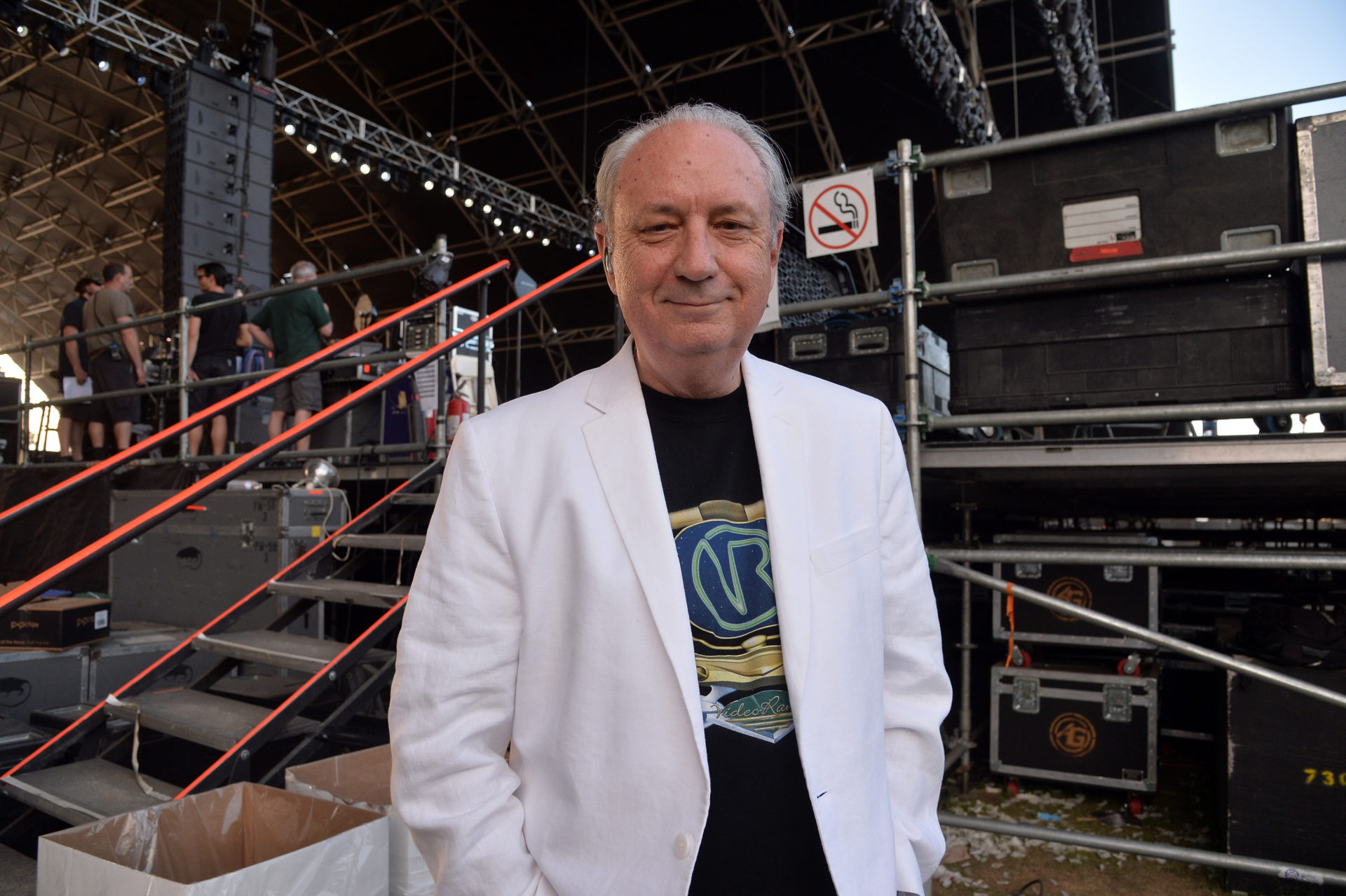 Michael Nesmith, who rose to fame for being a member of The Monkees, has died aged 78, but which band member is still alive?

According to the New York Times, Jason Elzy, head of public relations at Rhino Records, the label representing The Monkees, revealed that Michael’s cause of death was heart failure.

Who is still alive from The Monkees?

Following the deaths of three of The Monkees’ band members – British vocalist Davy Jones, bass player Peter Tork and guitarist Michael Nesmith – Micky Dolenz, the drummer and primary lead singer, is now the only surviving member of the band.

In his social media tribute, Micky shared one of the latest pictures of the duo and wrote, “I’m heartbroken. I’ve lost a dear friend and partner. I’m so grateful that we could spend the last couple of months together doing what we loved best – singing, laughing, and doing shtick. I’ll miss it all so much.  Especially the shtick. Rest in peace, Nez.”

Michael, who spent his final days in a reunion of sorts with The Monkees, had joined the band as a struggling 23-year-old music fanatic.

The Monkees was initially formed as a pseudo band by two aspiring television producers, Bob Rafelson and Bert Schneider, who wanted to make a TV series about a band.

The requirement from the cast members was to have some musical background so they could create the illusion of a band on the show.

The show debuted in September 1966 and lasted only two seasons, but it helped put The Monkees on the map of the music world. Michael was often regarded as the only “real” musician in the group, but he disputed these claims in his 2017 memoir, Infinite Tuesday.

Michael is also regarded as the musician to create the first music video, as we know them.

In 1977 the guitarist recorded the song Rio for the Island Records label and was asked to make a promotional film for it.

“I wrote a series of cinematic shots: me on a horse in a suit of light, me in a tux in front of a 1920s microphone, me in a Palm Beach suit dancing with a woman in a red dress, women with fruit on their head flying through the air with me,” he was reportedly quoted in the 2011 book ‘I Want My MTV: The Uncensored Story of the Music Video Revolution’ by Craig Marks and Rob Tannenbaum.

Many music lovers took to Twitter to pay their tributes to Michael.

In other news, Carol Jenkins Barnett’s net worth explored as Publix heiress dies at 65