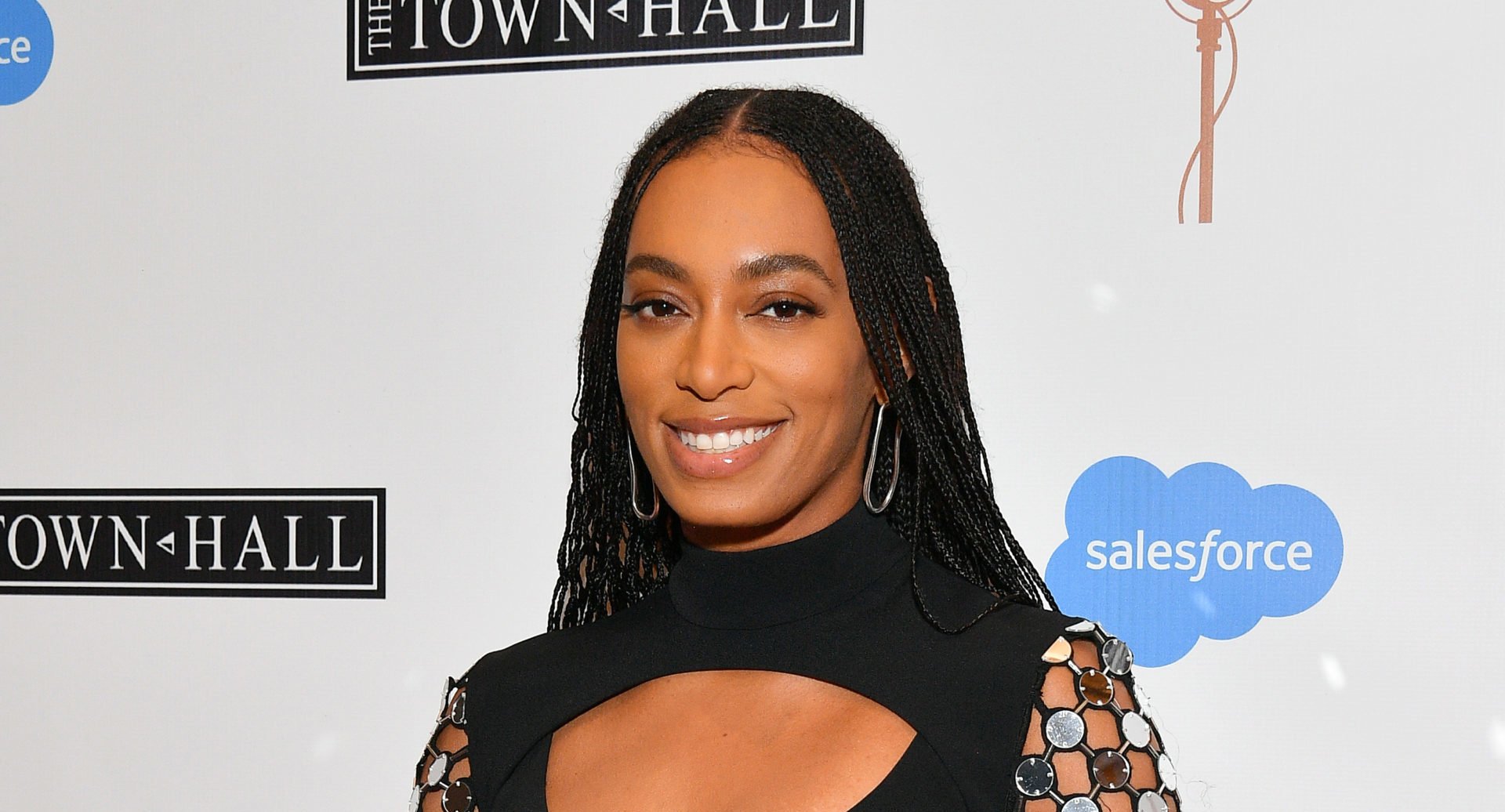 Knowles’ 17-year-old son had been subjected to claims by a woman known as Adore after text messages supposedly between them were circulated on social media on Monday (11 April 2022).

Hours after the images made the rounds, however, Julez took to his Instagram story to deny the rumours.

The 17-year-old wrote: “Now usually I wouldn’t speak on this type of stuff but this time I’m not gonna let y’all drag my family for something that is fabricated.”

Julez’s father, Daniel J Smith, wrote on his Instagram story: “The game is gonna test you. Never fold! It’s not on you, it’s in you and what’s in you they can’t take away!”

What happened between Daniel Julez Jr and Adore?

The drama began when Adore posted alleged text messages between the pair on Instagram. In the conversation, they appear to talk about engaging in unprotected sex and having a baby.

Screenshots appear to show a text conversation in which Julez and Adore admit they want a baby together but Adore claimed Julez had become angry because she refused to take a morning-after pill.

Who is Julez Smith Jr?

Born on 18 October 2004 to Solange and Daniel Smith, he is the singer’s only child, while Daniel has gone on to have three other children – Saniya, Legend and Five.

Solange and Daniel married when they were 17 and 19 respectively and welcomed Julez that same year. The couple split in 2007 and Solange relocated to Brooklyn, New York, and then New Orleans, Louisiana, with their son.

While Solange and older sister Beyonce keep their private life off Instagram, 17-year-old Julez frequently posts about his famous family.

Julez was previously linked to Disney Channel actress Skai Jackson, but they broke up around January 2021, Republic World reports.

In other news, Who is Julez Smith? Solange’s son denies viral pregnancy rumours