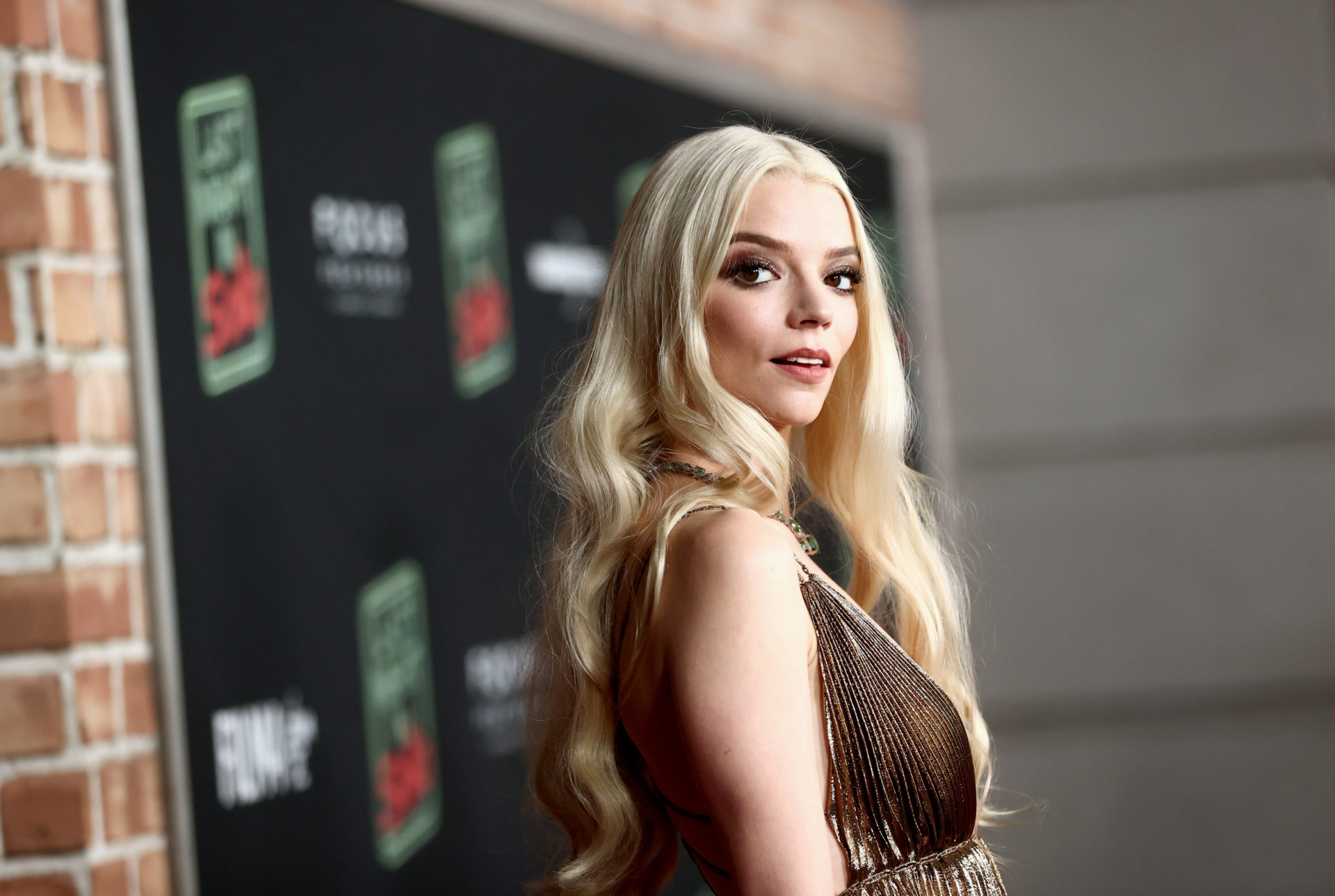 Anya Taylor-Joy is reportedly married! The actress was spotted out with her rumored husband, Malcolm McRae recently and she was spotted wearing a ring.

As of now, neither Anya nor Malcolm have commented on this. However, a source close to the couple confirmed the news while speaking to Page Six.

Anya and Malcolm have been together for a while now and have been a constant support in each other’s lives.

Who is Anya Taylor-Joy’s husband?

Just like Anya, Malcolm is an actor. As per his IMDb profile, he is also a musician. His bio states that he won the AMTC, a talent competition at the age of 12. Meanwhile, one of his most notable works is a short film titled Brotherly.

Being an “outstanding academic achiever and athlete,” Malcolm has always been interested in music. This also explains his talent for being able to play several instruments. From what is known, he can play guitar and piano.

He also sings pop, folk, rockabilly, and rock and takes part in musical theatre. At the moment, it seems like he is trying to maintain a low profile.

What we know about their relationship

Anna and Malcolm have kept their relationship away from the media. The news about them dating first surfaced online when the two were spotted kissing and holding hands back in May 2021.

Following this, the pair tried to maintain a low profile while staying away from the paparazzi. However, there were occasions when they would come together.

The buzz around their romance made headlines last week when the two were spotted outside and Anya was seen with a ring. At first, there had been rumors that they are engaged. However, now, a source close to Page Six has revealed that they got secretly married.

What we know about their wedding

It appears that the duo decided to settle for an intimate courthouse wedding. This does not come as a surprise as they have often tried to keep their relationship details private.

The source states that the two got married in the US before Anya left for Australia to continue filming “Furiosa,” the prequel to “Mad Max: Fury Road.” As of now, the actress has not released an official statement.

In other news, SEE: Jennifer Lopez shows off her wedding ring on Instagram