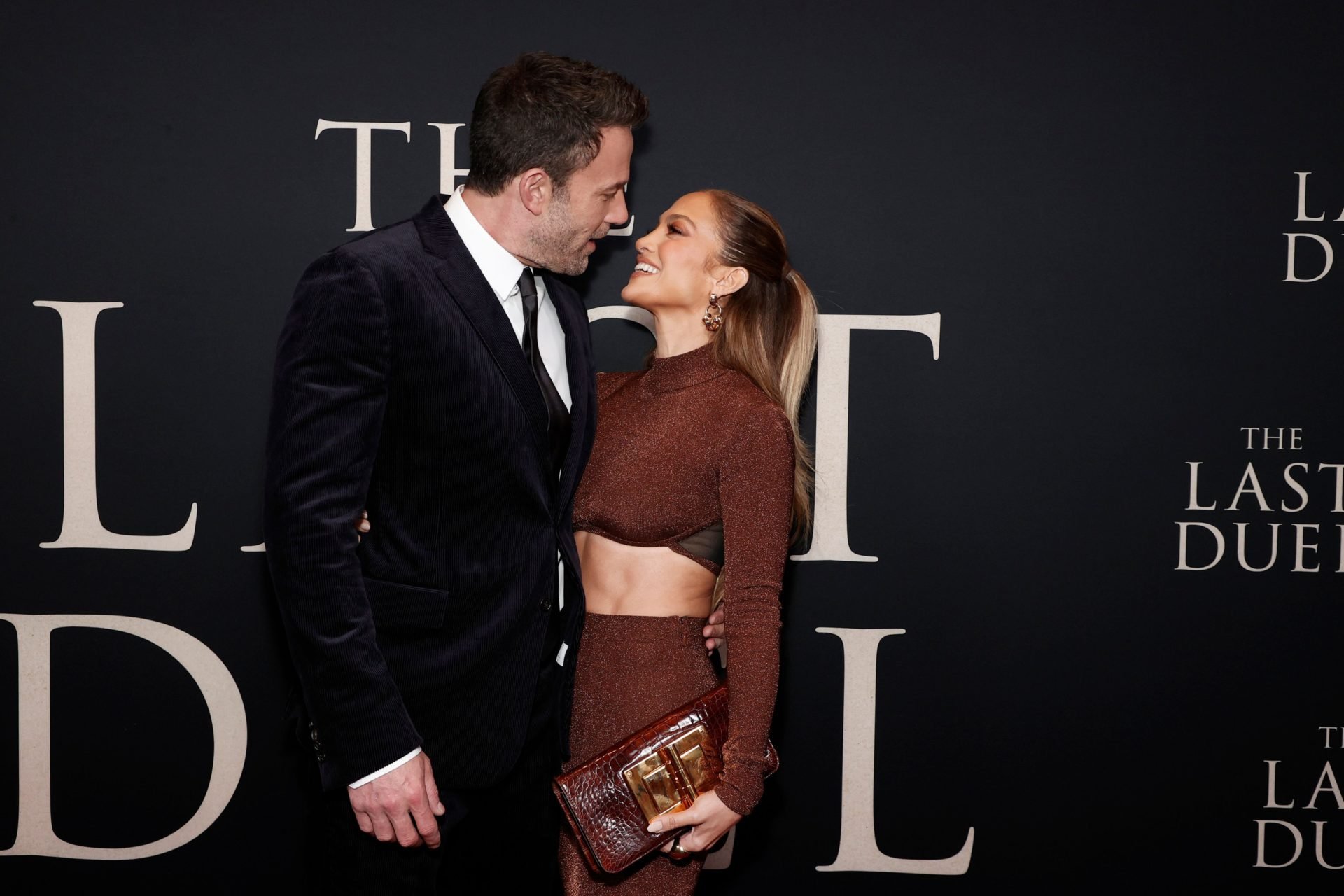 Ben Affleck and Jennifer Lopez (JLo) have finally gotten married. While together they make a powerful couple, who has more money in terms of net worth?

JLo and Ben’s relationship has made headlines ever since it was revealed that the pair is back together, and now, they are finally married.

While there is no doubt that the duo has an enormous net worth, we are taking a deep dive into who has more.

As per Celebrity Net Worth, Ben has an estimated net worth of $150 million. This does not come as a surprise as the actor has been a part of the Hollywood industry for several years and has come out with blockbuster movies.

He went on to land several small roles in television shows and movies that helped boost his career. However, his biggest break was when he was cast in Good Will Hunting. What made the movie so interesting was that not only did Ben act in it he also co-wrote the entire thing.

While it took a long time for the movie to be made, when it was released, it pushed his stardom to another extreme. Since then, Ben has done several movies that have helped him make a name in the industry.

What is Jennifer Lopez’s (JLo) net worth?

As per Celebrity Net Worth, JLo has an estimated net worth of $400 million with an annual salary of $40 million. JLo always had the dream of becoming someone big as she decided to pursue a career in singing and dancing.

When she moved to Manhattan to chase her dreams, she landed regional productions of Jesus Christ Superstar and Oklahoma!. Following this, she was hired for the chorus of Golden Musicals of Broadway. She subsequently went on to get some minor acting roles that helped her grow her skills and stage presence.

However, before she became a big hit in acting, it was her singing career that took the spotlight. JLo managed to wow everyone with her vocals and it did not take her long to become a well-known name in the music industry. She went on to gain several followers while also releasing many hit albums. Since then, the singer and actress have managed to keep her legacy alive.

Who has more money?

As seen above, Jennifer a.k.a JLo has more money. With the couple being married now, we think the pair might be ready to make some more investments that could boost their income.

At the moment, it is unclear if the pair have signed a prenup.

In other news, ‘I Voted’ poll hilariously shows why the internet can’t be trusted (again)