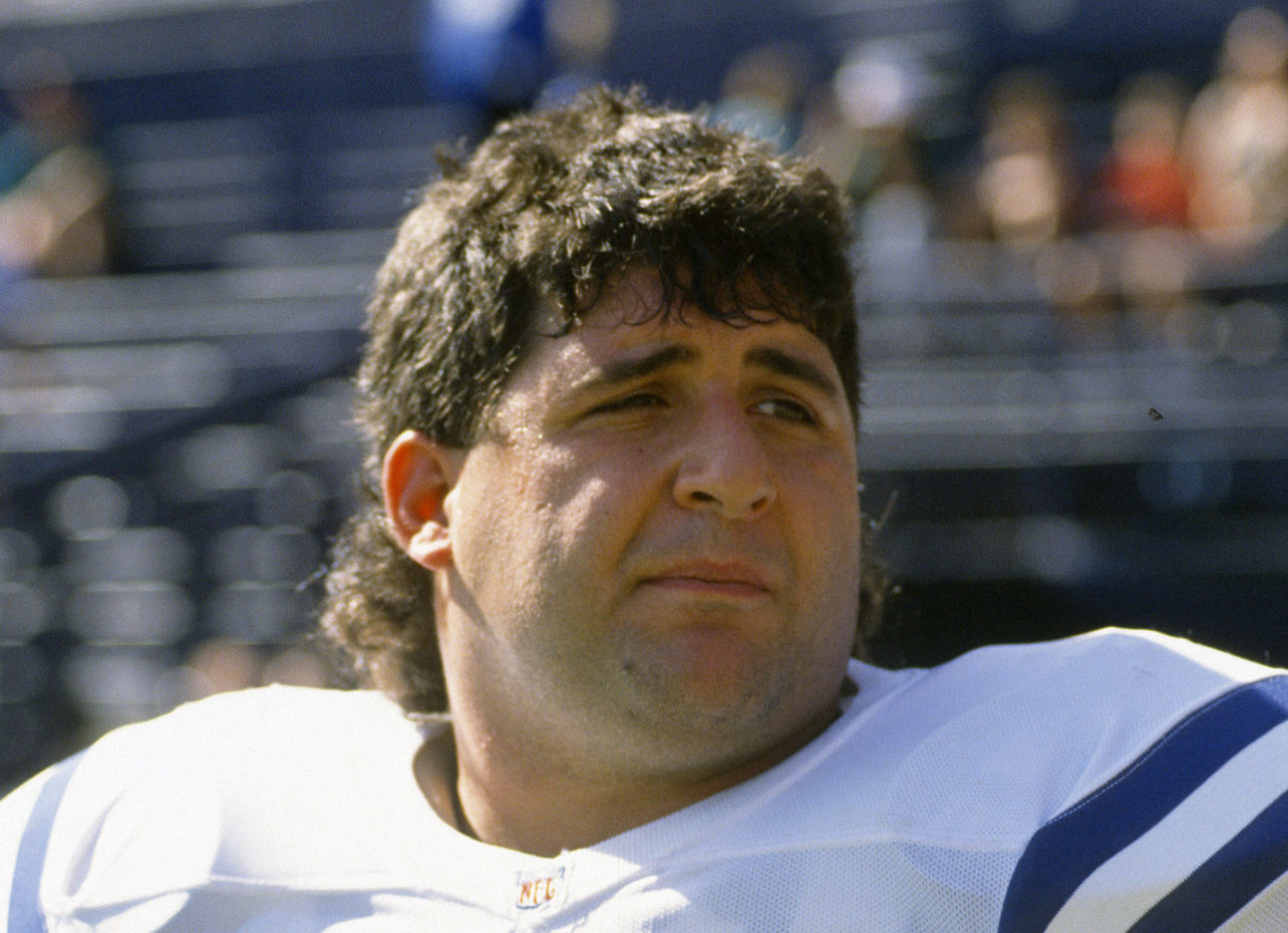 Former NFL defensive lineman Tony Siragusa has sadly passed away aged 55, his family shared in a press release. Apart from his pivotal role in the Ravens’ 2000 championship, he also featured in the hit TV show, ‘The Sopranos’.

Tony’s charisma and ever-charming character had earned him the nickname “The Goose” during his playing days. He played seven seasons with the Indianapolis Colts and five with the Ravens.

As the world mourns the loss of a great player and an amazing human, let’s take a look at Tony’s acting stint, net worth, and more.

Who did Tony Siragusa play on The Sopranos?

Tony played the role of Frankie Cortes on The Sopranos. His character served as Tony Soprano’s driver and bodyguard. According to Vimbuzz, he appeared in four episodes.

He went on to work in television for years after his retirement as an NFL player. He appeared in the 2002 film 25th Hour as Kosty Novotny and even hosted the home-renovation series Man Caves for the DIY Network.

According to Celebrity Net Worth, Tony had an estimated net worth of $6 million.

In a press release, Tony’s family shared that he passed away on the morning of Wednesday (June 22) and requested privacy from everyone during the tough time.

“The Siragusa family asks that everyone respect their privacy during this difficult time.”

Tony was married to his wife, Kathy Giacalone, and the couple had three children together: Samantha, Ava and Anthony Jr.

HITC offers its condolences to the family and friends of Tony at this difficult time.

Tributes pour in for NFL legend

On learning about his unexpected passing, many have paid heartfelt tributes to Tony.

Ravens owner Steve Bisciotti said: “Renee and I are stunned and heartbroken to learn about the sudden passing of Tony Siragusa. Our deepest prayers and sympathies go out to Kathy, their three children and the rest of the Siragusa family.”

Ozzie Newsome remembered Tony by saying: “Goose was quite a character, but he was one of our leaders on the 2000 Super Bowl team. He was probably one of the best run-stoppers to play for our defense over the years. My heart breaks for Kathy, Samantha, Anthony Jr. and Ava. They are in my prayers.”

NFL champ Rod Woodson said: “Tony was always the life of the party. I know he loved his family and friends. My feelings are overwhelmed right now with grief for his family.”

In other news, Debunked: Did Drake and The Weeknd kiss on stage?