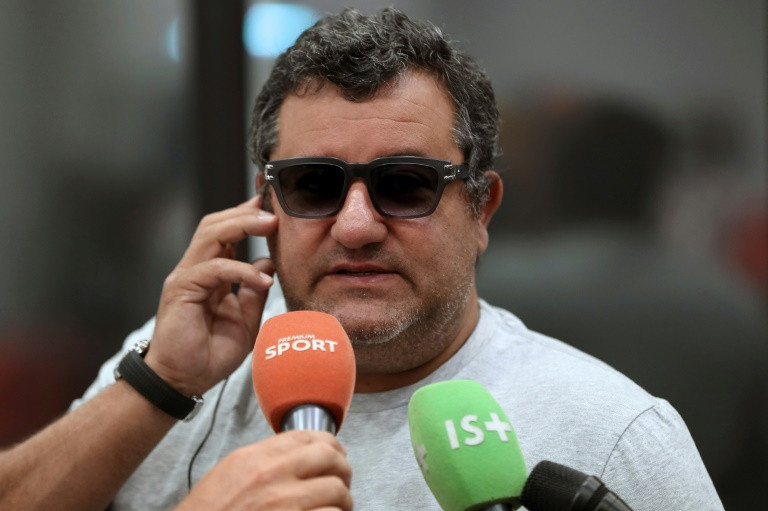 Unfortunately, on Saturday, it was no longer fake news when it was announced that super agent Mino Raiola has passed away. Following false reports of his death earlier in the week, the football world was saddened to receive the grim news straight from his family on April 30. Raiola was only 54 years old.

In a statement shared from Raiola’s own Twitter account, his family said, “In infinite sorrow, we share the passing of the most caring and amazing football agent that ever was.”

The agent had been dealing with an undisclosed illness for several months, even undergoing surgery back in January. Unfortunately, his battle ended this weekend. “Mino fought until the end with the same strength he put on negotiation tables to defend our players. As usual, Mino made us proud and never realised it,” said his family.

They then subtly assured that his clients will remain in good hands by adding, “Mino touched so many lives through his work and wrote a new chapter in the history of modern football. His presence will forever be missed. Mino’s mission of making football a better place for players will continue with the same passion.”

Raiola became a household name in the football market after facilitating the transfer of Dennis Bergkamp to Inter Milan. He has since established himself as one of the most prominent Football Agents, representing some of the most highly paid players in the world.

Among his current crop of talents, Swedish legend Zlatan Ibrahimovic is perhaps the most famous. He took the AC Milan striker through the top leagues in the world with stints in Juventus, Inter Milan, FC Barcelona, PSG, Manchester United and La Galaxy.

In recent months, Raiola has often been in the headlines thanks to Borussia Dortmund star Erling Braut Haaland, who is one of the hottest players in the upcoming summer transfer window. Raiola has reportedly been in touch with the likes of Real Madrid and Manchester City before his passing, and it remains to be seen how the Norwegian’s transfer saga will play out without Raiola.

He had a number of other players in his stable, and it remains unclear what will happen to each of them moving forward. One thing is for sure, they will all feel the devastating loss. Raiola is known to be a hard negotiator who is always fighting tooth and nail to get the very best for his clients.