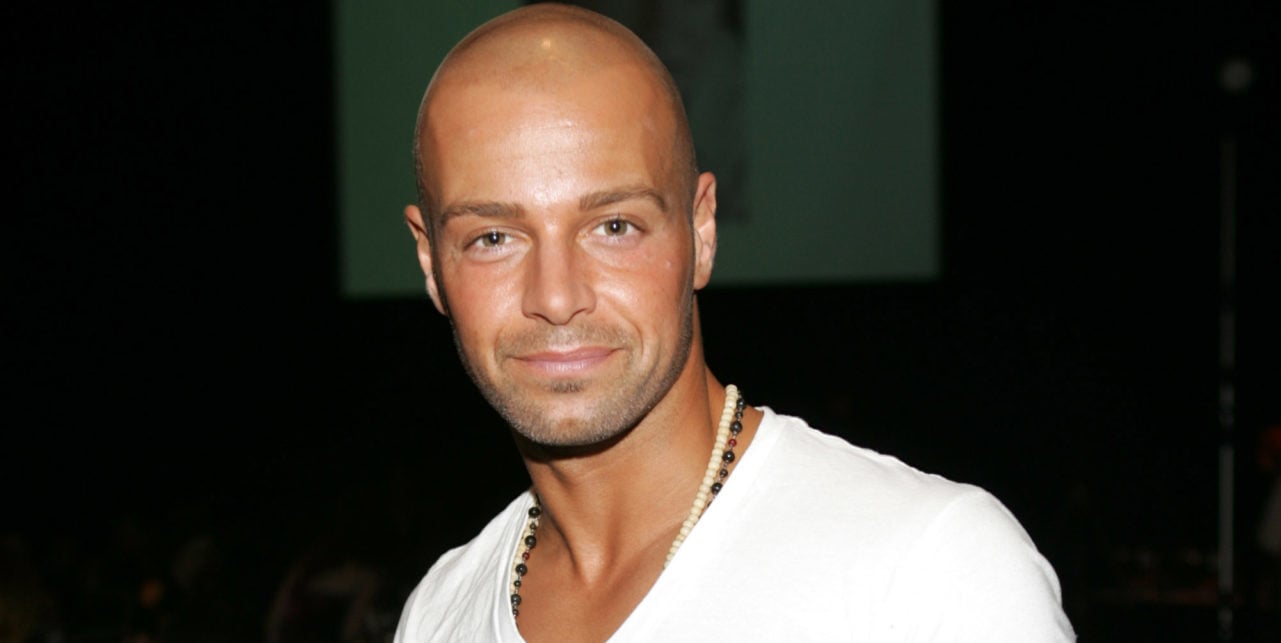 Actor Joey Lawrence is a married man now after the star tied the knot with fiancee Samantha Cope recently. Here’s a look at his ex-wives.

Joey and Samantha got hitched in a romantic outdoor ceremony at Temecula Creek Inn in California on Sunday, May 1, 2022.

The pair met in 2020 when they starred in the Lifetime movie My Husband’s Secret Brother.

Who are Joey Lawrence’s ex-wives?

The 46-year-old actor has been married twice before and shares two daughters with his ex.

Joey married his first wife, Michelle Vella, in 2002, and the pair remained together till 2005.

Shortly after the divorce, the Brotherly Love star tied the knot with second wife Chandie Yawn-Nelson.

The pair stayed together for 15 years, until 2020. They share two daughters: 15-year-old Charleston Lawrence and 12-year-old Liberty Grace Lawrence.

From her Facebook, we know that Chandie works at ADP Totalsource.

A little over a year after divorcing Chandie, Joey was engaged to now-wife Samantha Cope.

“When you least expect it, obviously, is like when it usually works right in between all the plans that we make,” Joey told Page Six.

“And I just met the most amazing person ever. Like your best friend and that person you really do share pretty much everything in common with,” the actor further commented about his new romance.

“It just feels so right,” Joey told PEOPLE about marrying Samantha, 34. “Life can be challenging at times, but when God gives you the right person, it’s worth it.”

The pair got married in an intimate ceremony in presence of close friends and family.

The groom’s brothers, Matthew and Andrew Lawrence, and both his daughters were in attendance as the couple exchanged vows.

Samantha adorned a Wtoo by Watters tulle gown, while Joey looked dashing in a cream suit by ASOS.

A look at Joey and Samantha’s acting careers

He also starred in 2020’s My Brother’s Keeper, Dollface, Destined to Ride and Melissa and Joey.

Joey’s acting credits are long as the star has had a successful career spanning four decades.

In other news, What to say on Eid Al Fitr 2022? Wishes, greetings and messages