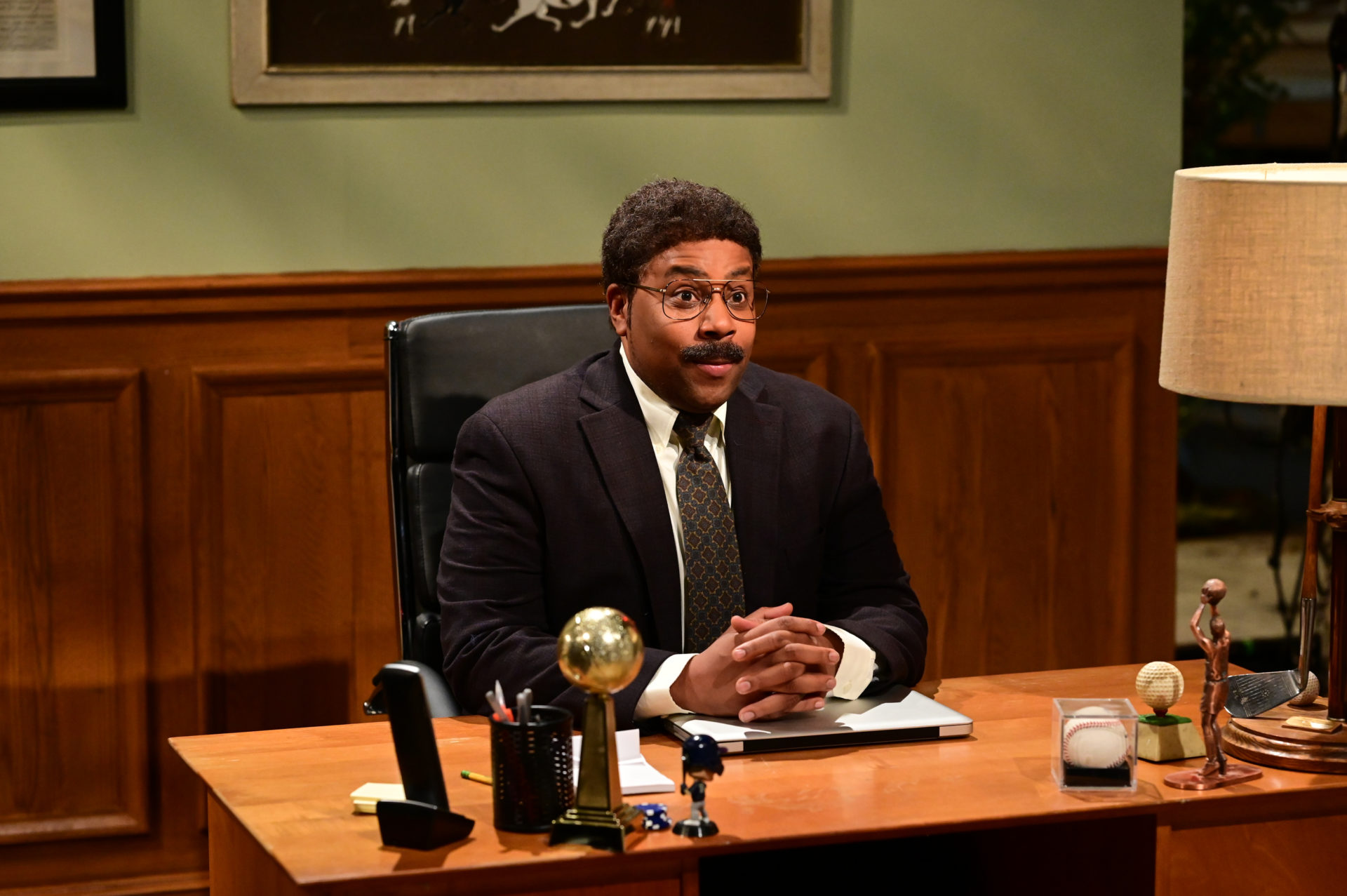 It has been more than two decades since the successful Nickelodeon series ended. But what happened to the Kenan and Kel cast after the final episode?

The comedy series focused on the lives and adventures of Kenan and Kel. The two best friends were always getting into trouble as teenagers in the streets of Chicago.

You could say that the series paved the way for other well-known Nickelodeon series such as Drake and Josh and iCarly.

By the looks of it, the series won’t be getting a reunion like the others (never say never). So, HITC has gathered all the information about the current whereabouts of the cast of Kenan and Kel.

As the main character and best known for his humour, the actor has had quite a successful career. He has participated in various series and programs.

Kenan has been appearing on Saturday Night Live amongst other top Hollywood names since 2003. His time on the show makes him the longest-running cast member in the show’s history.

The actor is currently on a show named after himself, where he portrays the role of a widowed father of two.

Outside of Kenan and Kel, the actor’s fame saw him to guest-star in several Nickelodeon shows such as Good Luck Charlie and Sam and Cat.

In 2006, rumours were circulating that Kel had passed away during a car accident. Some of his fans continue to believe that the actor died years later.

Kel also shut down the rumours of reuniting with Kenan on The Tonight Show with Jimmy Fallon for a Good Burger reunion sketch.

According to The Atlantis, an e-mail retrieved from a MySpace account seemed to have delivered the news. Crazy, right?

As for his current television appearances, he competed on the 28th season of Dancing with the Stars where he finished in second place.

Now, the actor is on an American comedy clip show titled Deliciousness.

The actress was only 11-years-old when she joined the Kenan and Kel cast.

After the show had ended, she took a break from acting and focused on her university studies, where she graduated in Sociology.

Fast forward a decade, the American actress still appears on screens from time to time. However, she has now become more of a writer and producer.

For her latest work, Giants, she also co-wrote and co-produced several episodes while starring in the series. Additionally, she has written for The Huffington Post.

Kenan’s on-screen father, an air controller who hated his son’s friendship with Kel, is very different from the actor himself.

Ken is a sucker for horror movies and has spent most of his career playing roles in horror/thriller movies.

Even though he took a break from that scenario by becoming Roger Rockmore, the actor went back to his origins and has been in horror films ever since.

His last work was for the thriller-drama film titled John Henry, where he played the role of B.J Henry.

Just like his character Chris Porter, Dan Frischman has had a quieter career behind the cameras.

As it says on his Twitter bio, Dan has become a writer and producer.

His most recent job is directing three episodes of Sam and Cat with pop stars Ariana Grande and Jenette McCurdy.

It seems that the last time the world had a glimpse of Teal Marchande was in the Kenan and Kel series.

Ever since the show ended in 2000, the actress has not been seen in any other Nickelodeon series or outside the franchise.

As per her Instagram account, she is living a quiet family life with her children and has even become an empowerment speaker.

In other news, The Rising of the Shield Hero S2 episode 2 release date and time confirmed