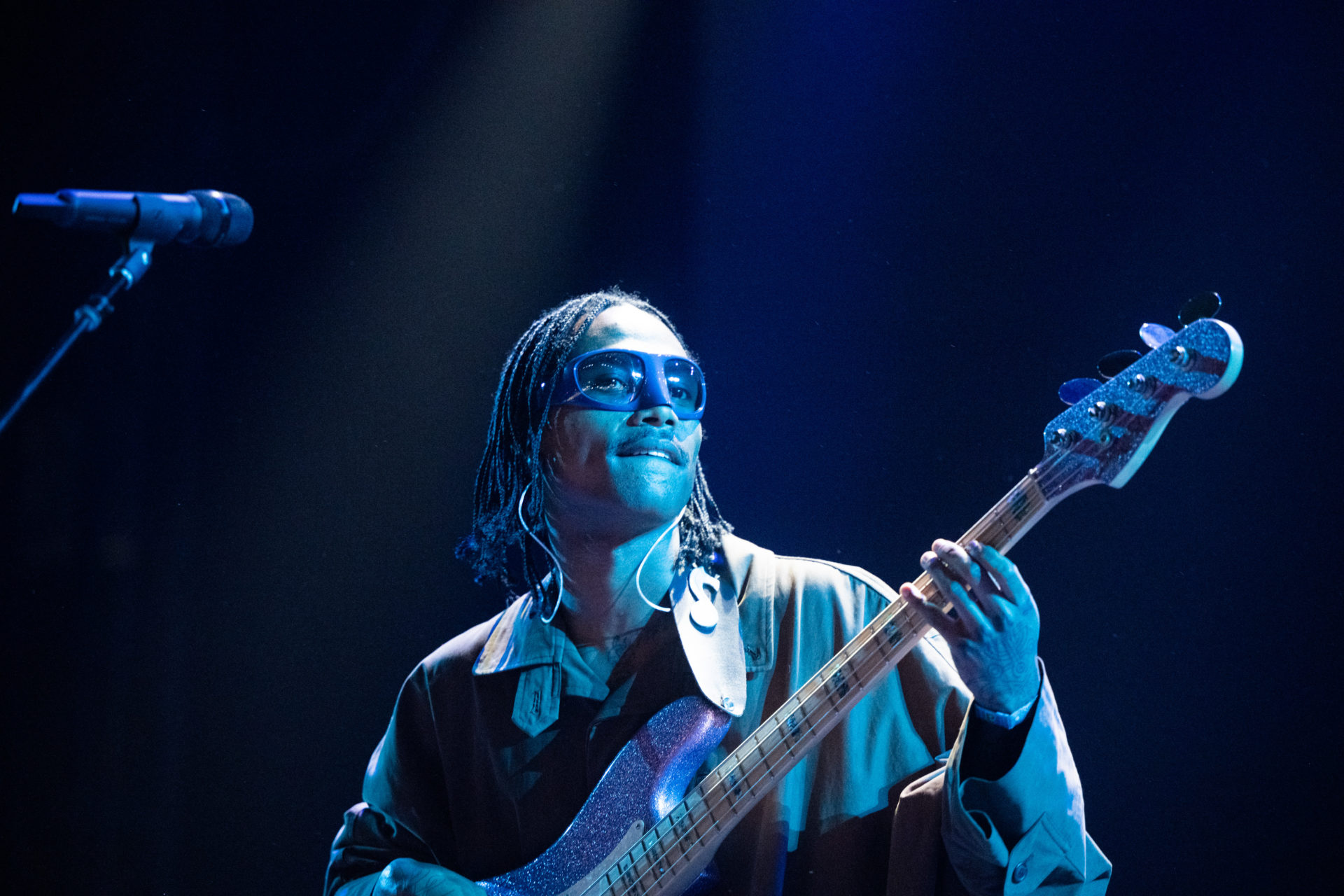 Steve Lacy is going to go on a tour soon! The internet guitarist shed more details on his upcoming event and luckily for you, we have got all the details about when the tickets will be going on sale.

The news about Steve going on a tour comes just weeks after he released Gemini Rights. Undoubtedly, it became an instant hit.

Now, he is ready to take the event to the stage as he recently confirmed the dates for his upcoming tour.

Who is Steve Lacy?

Steve is a musician, singer, songwriter, and record producer. He is well-known for songs such as Bad Habit, N Side, and others.

In fact, Bad Habit has managed to gain a lot of popularity on TikTok with people making videos on the same. His music is also loved by stars such as Solange, Vampire Weekend, Kendrick Lamar, YG, and others. At a very young age, Steve has already managed to work with some of the big names in the industry.

After making his debut in 2019, Steve found himself getting popular very early on. His unique style of music helped him gain millions of followers on social media. Now, with two million followers on Instagram, Steve is all set to embark on a tour.

When do the tickets go on sale?

The tickets will be going on sale on Friday, August 5 at 10 a.m. If you wish to buy them, you can do so by clicking on the link here.

The tour is called Give You The World and spans across the United States and Canada, beginning October 2 in Denver. It will be running until November.

At the moment, it is unclear if he will be adding more places to the list.

Steve’s tour dates are as follows:

In other news, BTS Jin is the ‘main character’ in Hunt movie’s VIP premiere