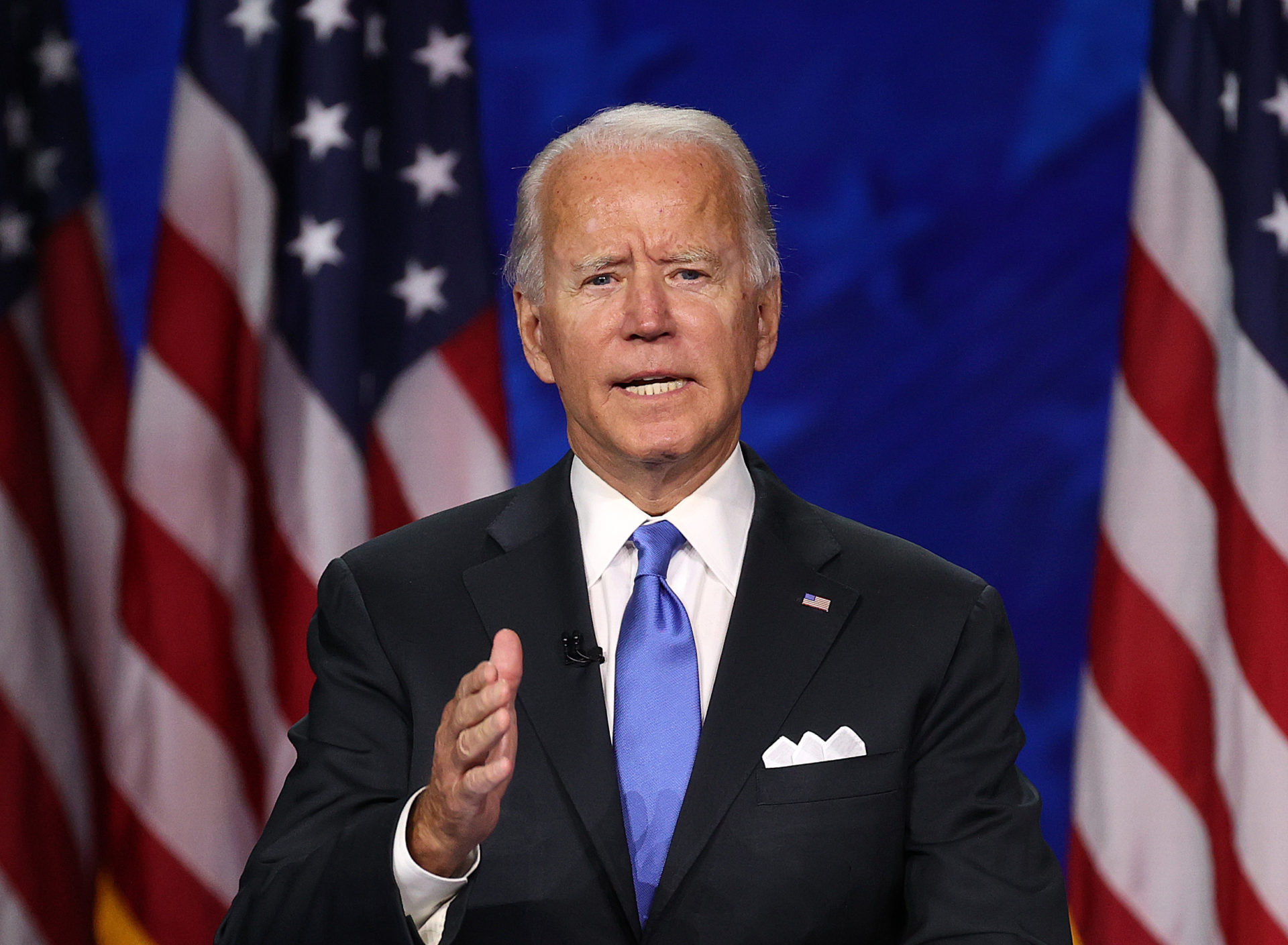 President Joe Biden is all set to make an appearance on Jimmy Kimmel Live! and we finally have the details around the date and time when the episode will air.

Jimmy has been doing extremely well with his late-night show, and over the years, he has managed to bring several A-list celebrities to the stage.

On June 6, it was confirmed that the television host will be interviewing President Biden.

When will President Biden appear on the show?

President Biden will be appearing on Jimmy Kimmel Live! on Wednesday, June 8 show. The show will air at 11:35 PT/10:35 Central. The show will not be live as the taping for it will take place at 5 pm in Los Angeles.

This news was announced during Jimmy Kimmel Live: NBA Finals Game Night. This will mark President Biden’s first in-studio appearance on a late-night talk show. Previously, he had made an appearance on the show in September 2019, in the midst of his campaign.

Meanwhile, President Biden has also made an appearance on The Tonight Show Starring Jimmy Fallon. However, it was through a video call.

How to watch the show

Interested viewers can tune in to ABC to watch the show. At the same time, the episode will also air on the show’s YouTube channel. However, this will be after the show has finished airing on television.

If you wish to watch President Biden’s appearance on YouTube, you can do so by clicking on the link here.

What has President Biden said about the recent shootings?

President Biden addressed the nation and called the recent shootings a “massacre.” At the same time, he looked back at his time as a Vice President and pointed out that during the assault weapons ban, the shootings had reduced. However, once the law expired, the cases increased.

In his speech, President Biden also pointed out that this kind of mass shooting only happens in the USA. President Biden also noted that it was time to act and stricter laws will be established to ensure an incident such as the one that took place in Texas school won’t be repeated again.

In other news, How to watch Netflix Geeked Week live on social media worldwide