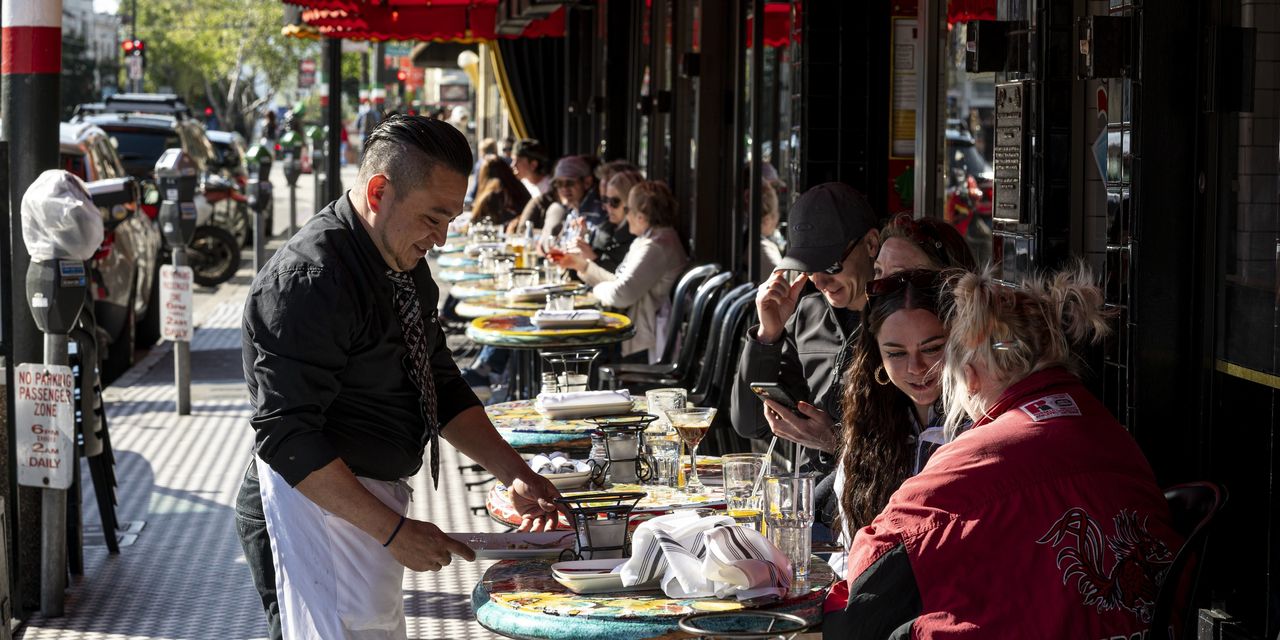 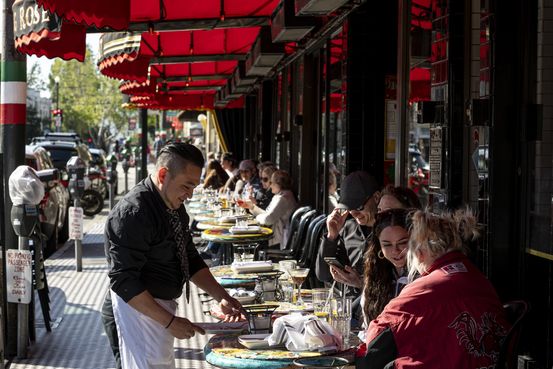 Low-wage workers capitalized on the rare opportunity of a tight labor market with a burst of job-switching. That wave shows signs of easing now and economists say that, apart from a one-off rise in wages, these workers may not end up much better off than before.

The rise in quitting reflected the circumstances of the pandemic, economists say: In many cases, whole workforces were let go in March 2020 as restaurants, event spaces and stores closed, some temporarily and others permanently. Rehiring months later wasn’t as simple as just asking former employees to return to work.