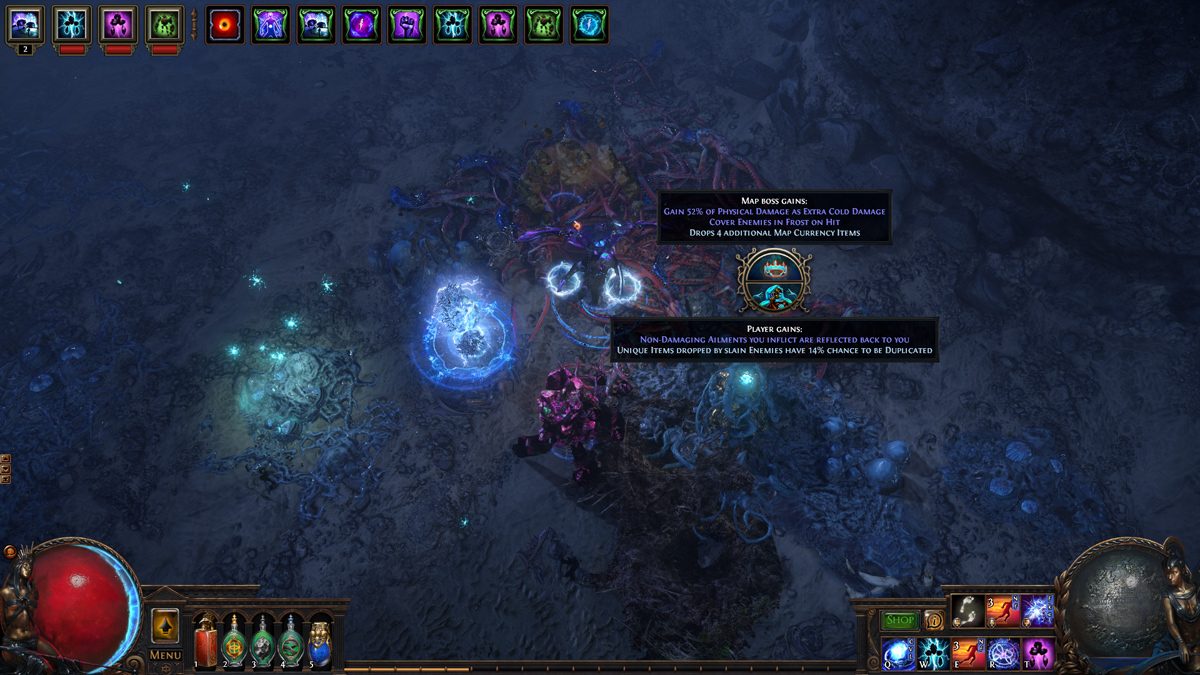 Path of Exile Sentinel Is rolling out on PC tonight but gamers on other platforms have a longer wait.

The good news is that everyone will be able to play through the game’s latest expansion this month, with no big delays planned.

And here’s what we know so far regarding this month’s Path of Exile Sentinel console release date.

When Is Path of Exile Sentinel Out On Console?

Grinding Gear Games has confirmed that the Path of Exile Sentinel Release Date for Consoles, including PS4, PS5, Xbox One and Xbox Series X, has been set for May 18, 2022. The expansion is already playable in some regions for PC, and the delay between platforms was part of the launch schedule for 2022. For gamers in the UK, the exact timing will be 1am BST on May 19, and 6pm MDT in North America a day earlier.

Path of Exile: Sentinel will launch on consoles at May 18, 2022 7:00 PM (CDT), and there will also be downtime beginning at 4:00 PM (CDT). The exact times will be converted and displayed in your local time.

Grinding Gear has confirmed that the May expansion contains the Sentinel challenge league, 20 atlas keystone passives, seven uber boss fights, new pinnacle unique items, revamped monster modifiers, game controller support, new quality of life features, and a revamped challenge system. Players will collect the newly discovered Sentinels, who will follow you for a short time and empower your enemies, greatly increasing both their difficulty and reward.

A message from Grinding Gear explains more on how they can be updated, telling fans: “The Sentinel Controller is like a runic circuit board that powers your Sentinels and allows you to customise their behaviour. It initially provides enough power to use one Sentinel per area but as you progress, it will gain enough power to support three.

“You will place filaments on the Controller to dictate which runic nodes its power flows through. You can freely move filaments around at any time. As you gain more power, it will automatically flow to the next nodes you have connected. Use this Controller to establish specific behaviour for your Sentinel loadout that works well with your desired build.”

In other news, Where Is Xur In Destiny 2 Today? New May 13 Location confirmed