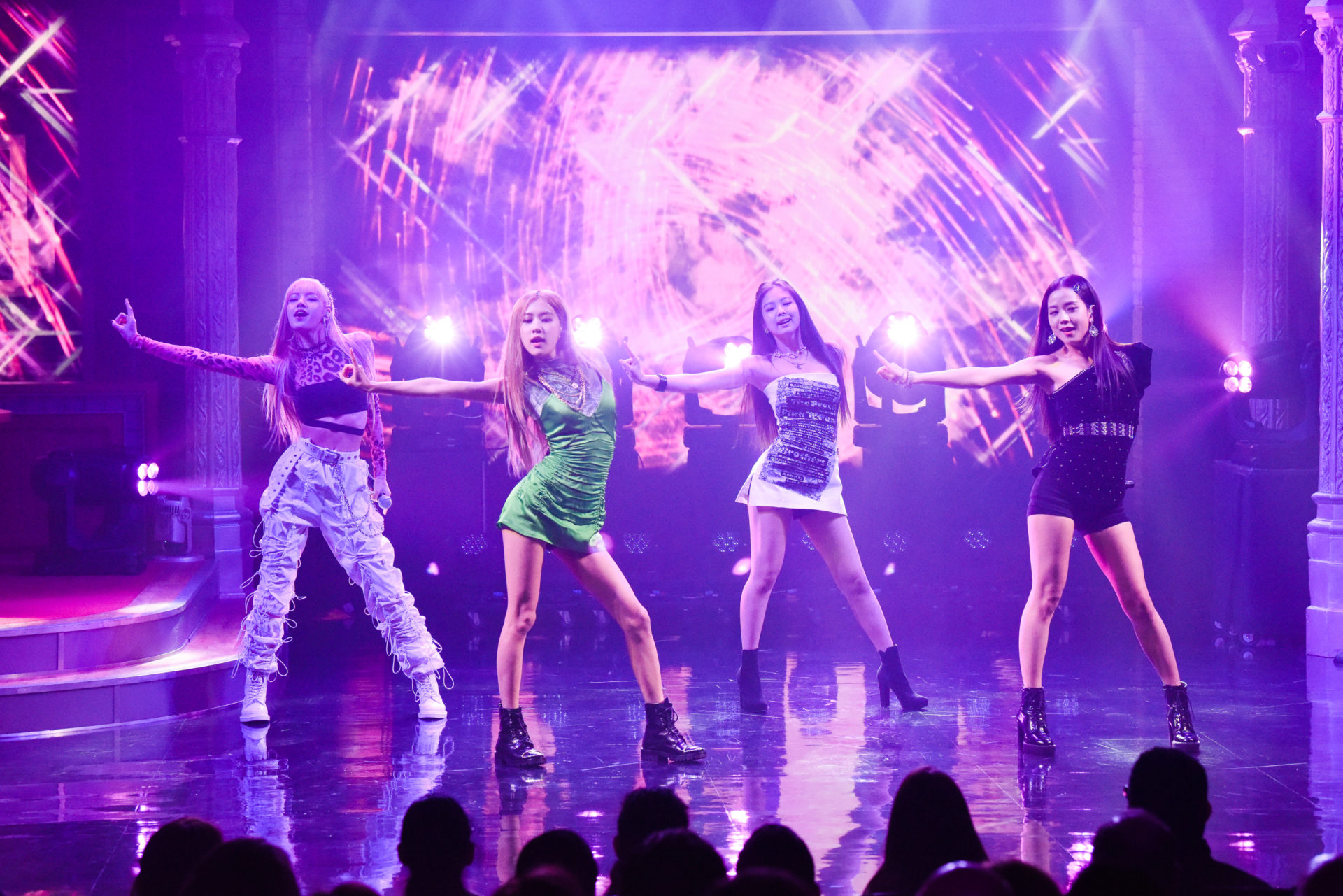 BLACKPINK is all set to make a comeback with virtual content on PUBG, but when is the event taking place?

Fans had been waiting for a long time to see BLACKPINK back on the stage once again. While the girls are not holding a physical concert yet, the virtual event is something fans can look forward to.

After being away from the limelight for nearly three years, the band is all set to make a return.

When is the virtual concert going to take place?

The virtual concert is all set to take place on 22nd-23rd and 29th-30th July for North and South America. Meanwhile, the rest of the world can enjoy the concert on 23rd-24th and 30th-31st July.

This is not the first time the band has teamed up with the PUBG Mobile game. Back in 2020, the band got together with the app during the launch of The Album.

The tickets for the event were released on July 15. Fans will have a chance to buy the outfits worn by the member from July 23 to Aug. 31, as reported by Billboard. At the same time, there will be daily promotional rewards until the concert takes place.

What we know about the virtual concert

This is the first time PUBG will be hosting a virtual concert. Given that it is BLACKPINK that is going to perform, you can already guess what an amazing show it is going to be.

It has been revealed there are going to be additional entertainments that are going to be present during the concert in order to give fans a different experience. At the same time, the band will debut a special song and new music video in the game later this month.

A spokesperson from YG Entertainment said: ” We are pleased to hold an in-game concert as the second collaboration between the world’s best group BLACKPINK and PUBG Mobile.”

The statement continued: “We also hope to increase the opportunity for artists and fans to interact closely beyond the borders and language barriers. … As it is a concert held in the virtual world, in addition to music and performances, various entertainments will provide fans with a special and interesting experience. We all can enjoy various aspects of BLACKPINK that would be different from the real world.”

Fans had been waiting for the band to release an album for a long time and we finally have confirmation. A representative from YG Entertainment revealed that the band is in the final stage of producing the song.

However, as of now, we do not have an official release date.

In other news, J Lo ‘marries’ Ben Affleck in ‘Vegas wedding’ months after getting engaged