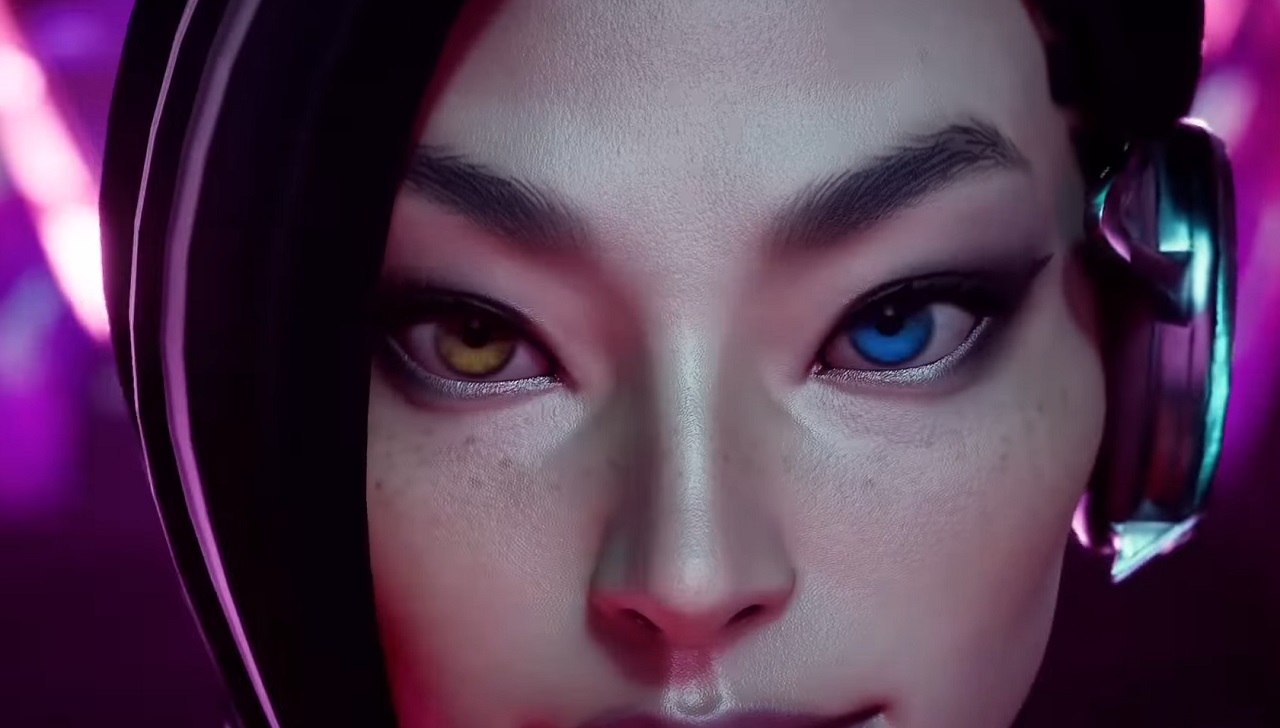 The release date for when Apex Legends Mobile Distortion Season 2 will come out and start has been confirmed and the patch notes have been shared.

EA’s forthcoming season is very exciting as it introduces a brand new and exclusive hero named Rhapsody. She is a nightlife DJ who is fighting in the Apex games to win her family’s life back from false debt.

She looks fantastic and has some intriguing abilities, and she will be playable tomorrow in some new game modes.

The release date for when Apex Legends Mobile Distortion Season 2 will start is July 12th.

No update time has been shared as of writing, but we will update this article if anything is announced. As for what there is to anticipate, the most exciting components are the new hero Rhapsody and the fresh battle pass.

Below are all the patch notes for Apex Legends Mobile Distortion Season 2:

All of the above come via the game’s official website.