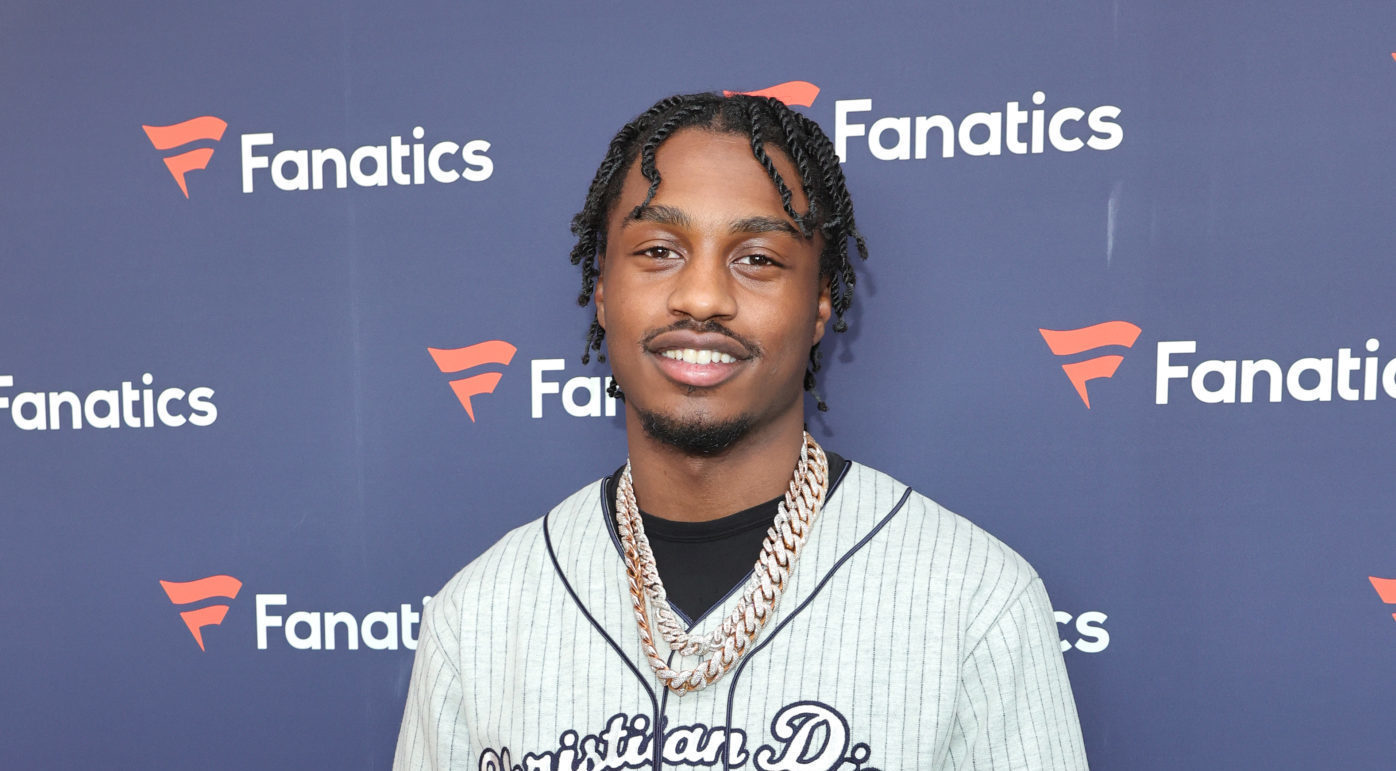 The 21-year-old rapper and songwriter released his debut studio album, True 2 Myself, in 2019 before dropping the mixtape State Of Emergency the following year.

Here’s everything we know about the reports so far, including an update on Lil Tjay’s condition.

When did Lil TJay get shot?

The Edgewater Police Department responded to an incident after receiving several 911 calls about shots fired around The Promenade in Edgewater.

The Bergen County Prosecutor’s Office (BCPO) said in a statement the rapper and two of his friends were targeted in an attempted robbery.

The Bergen Record reports Edgewater Police and the BCPO were at the shopping promenade after 7am on Wednesday to inspect a red Dodge Durango. Authorities said the vehicle had a bullet hole in the driver’s window while there was a blood-stained towel at the scene.

Lil TJay was found badly wounded at the scene. He was with his friends Jeffrey Valdez and Antoine Boyd. The latter was taken to hospital with non-life-threatening injuries, the Bergen Record added.

TMZ reported on Wednesday afternoon that Lil TJay was recovering in hospital after undergoing emergency surgery.

The outlet reports he was shot “multiple times” but the “extent of his wounds” wasn’t clear at the time of writing. The source added Lil TJay appeared to be “doing better” but was “not out of the woods”.

The rapper remains in hospital and a spokesperson for the rapper has yet to come forward with a statement.

Following that news, the BCPO announced Lil Tjay’s condition had been upgraded from “critical to stable”.

“One victim upgraded from critical to stable condition. Other admitted to hospital with non-life threatening injuries in good condition,” the BCPO tweeted.

Man arrested in connection with shooting

The same TMZ report states a man has been arrested in connection with the shooting. The BCPO said a 27-year-old man, Mohamed Konate, was taken into custody on Wednesday afternoon.

He has also been charged with second-degree unlawful possession of a weapon, second-degree certain persons not to possess a firearm, and fourth-degree aggravated assault.

He was arrested by detectives from the BCPO and New York City Police Department and is awaiting extradition to New Jersey.

The BCPO states Valdez and Boyd were with Lil TJay when Konate attempted to rob them. Valdez and Boyd have been remanded at Bergen County Jail and are awaiting a first appearance at Central Judicial Processing Court in Hackensack, New Jersey.

As detailed in the BCPO press release, prosecutor Musella said the charges were “merely accusations” and the defendants were all “presumed innocent unless and until proven guilty beyond a reasonable doubt”.

In other news, NCTzens swooning after seeing Jaehyun and Song Kang together at Prada show