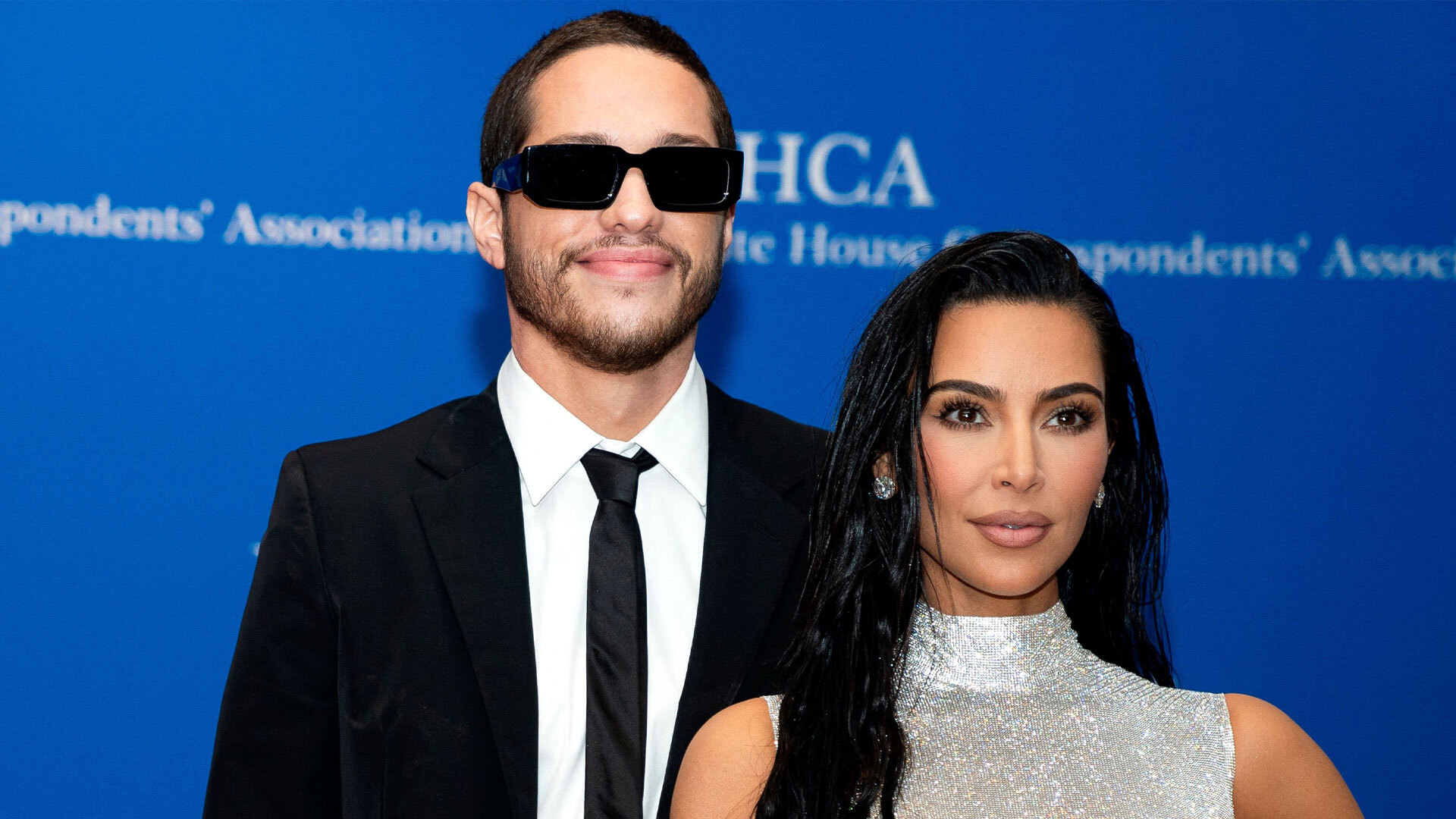 KIM Kardashian and Pete Davidson have reportedly broken up after nine months of dating.

Their breakup was first announced by E! News and the former couple have reportedly decided to remain just friends.

Why did Kim Kardashian and Pete Davidson break up?

A source close to the couple told E! News that Kardashian and Davidson still have “a lot of love and respect for each other.”

The source said they couldn’t handle their busy schedules and the long-distance relationship, adding: “it made it really difficult to maintain a relationship.”

Their breakup comes as Davidson is on location in Australia filming Wizards and Kardashian is raising her four kids.

How did Kim Kardashian and Pete Davidson meet?

The couple met on the set of Saturday Night Live and shared a kissing scene during an Aladdin magic carpet ride skit.

“It was a stage kiss, but it was still a little zing,” Kim said on the Not Skinny But Not Fat podcast in April.

A few days after they met, Kardashian said she found herself thinking about Davidson and realized he hadn’t come to her SNL after-party.

“I thought about it later. I was like, ‘Damn, he’s the only person who didn’t come,'” she said.

They started dating in November 2021, and Davidson appeared on episodes of The Kardashians.

“I wasn’t even thinking, like, Oh my god, I’m going to be in a relationship with him,” Kardashian said on the show.

“I was just thinking, like, ‘Heard about this BDE, need to get out there.’ I was just basically DTF.”

Davidson quickly warmed up to Kardashian’s four kids, and in a clip from Hart to Heart, he said having kids is “my dream.”

He added: “That’s kind of what I’m just preparing for now, is trying to be as good as a dude and develop and get better, so when that happens, it’s just easier.”

Is Kim Kardashian getting back together with Kanye West?

A source told E! News that Kardashian’s relationship with Kanye West was not a factor in her split from Davidson.

“The divorce is moving ahead with Kanye,” the source said, adding: “They are happily co-parenting.”