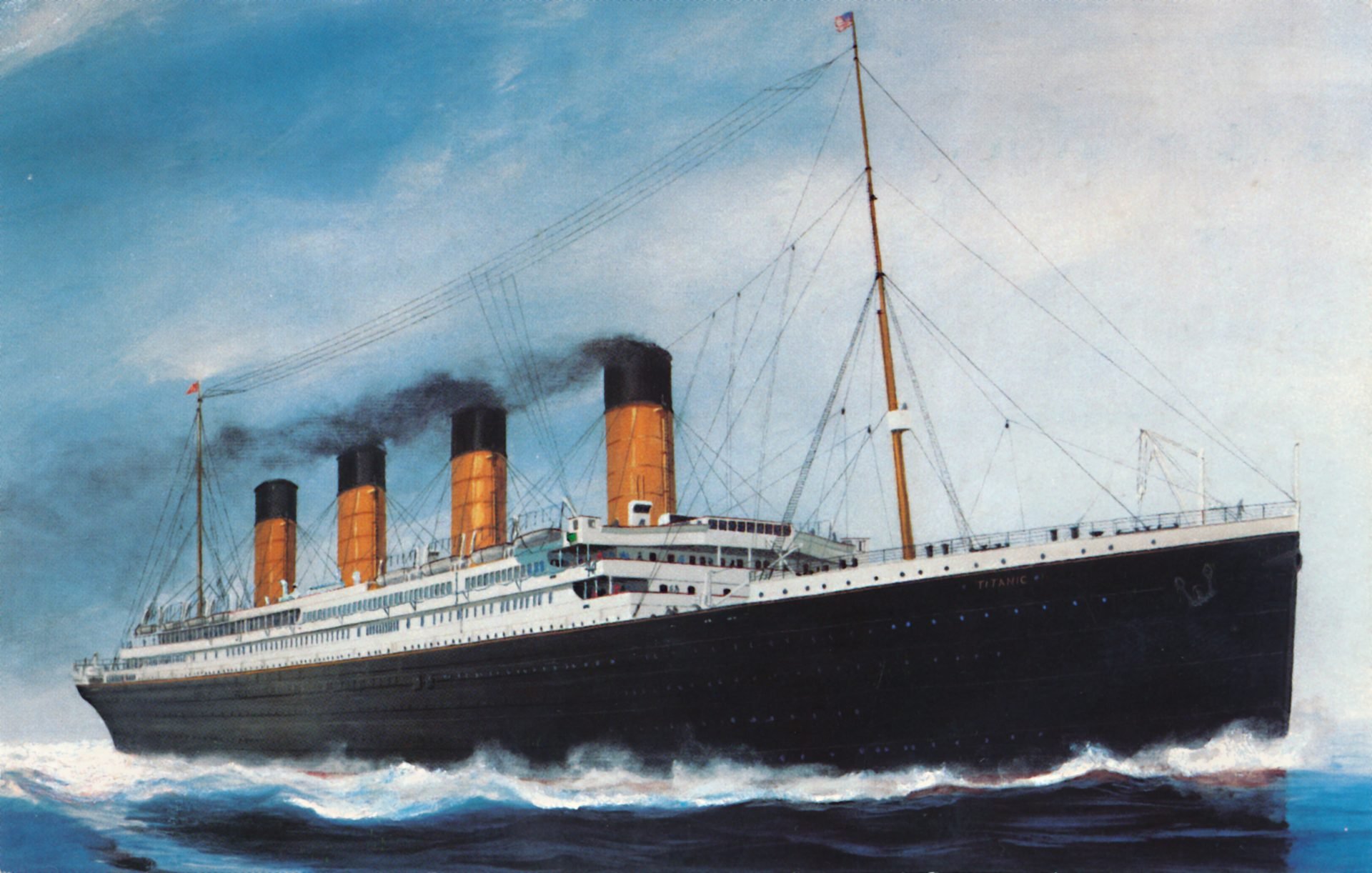 The sinking of the Titanic marks one of the greatest tragedies in history. This year, 2022, marks 110 years since it sank, leading many to wonder what time it went down. Let’s explore a timeline of the ships final hours.

Many are familiar with the tragic fate of the ship due to the blockbuster film.The RMS Titanic was a luxury British passenger liner that was considered unsinkable. However, on 15 April 1912, 1,523 people lost their lives as a result of the Titanic sinking.

What time did the Titanic sink?

The collosal ship, which carried 2,200 passengers and crew, had struck an iceberg two and half hours before.

The ship was commanded by senior captain Captain Edward Smith. On the 14th of April at 09:00 am Titanic’s radio operators received their first warning about ice drifting, let’s discover a timeline of what happened next.

11:00 am: Captain Smith cancelled Titanic’s first lifeboat drill, due to high winds. Little did they know that 13 hours later, the lifeboats would become a crucial problem in the evacuation of the Titanic.

19:20: Reports of three large icebergs are made. Captain Smith is away, dining with passengers travelling first class.

22:55: Another warning is made by a nearby liner, Californian. However, the Titanic continued to travel at full speed.

23:39: Titanic is now 400 miles south of Newfoundland and despite the multiple warnings, it continues travelling at two knots slower than its top speed of 24 knots.

23:40: An iceberg was spotted by a lookout, so engines were reversed and the ship was steered to avoid a direct collision. However, the Titanic grazed the side of the iceberg.

23:45: All of Titanic’s engines are switched off but it is still drifting. Five compartments have been ripped open by the collision. The chief architect, Thomas Andrews, predicted that Titanic would be completely underwater within a couple of hours.

00:00: Smith orders the lifeboats and for people to be evacuated. Titanic has 20 lifeboats with a capacity of 1,178 which was just over half the number of people on board. Stewards bang on cabin doors to awake passengers, as there was no PA system. In the first-class lounge, the band play to entertain those waiting for the lifeboats.

The tragic fate of the Titanic

00:20: The Titanic sends out distress signals.

00:45: The first Titanic lifeboat is lowered with only 27 people on it, 38 fewer than its capacity.

02:15: Titanic’s downward angle gets steeper as water pours in and a wave swipes people into the ocean.

02:20: The ship completely disappears under the surface of the Atlantic.

04:00: The rescue of survivors begins at they are are brought on board the Carpathia vessel.

08:30: There are no remaining survivors to rescue.

08:50: The last of the survivors are now aboard Carpathia and taken to New York City.

18 April, 21:30: Carpathia arrives in New York. Only 705 Titanic passengers and crew have made it to New York.

In other news, Where is Valneva vaccine made, as UK regulator approves first in the world?