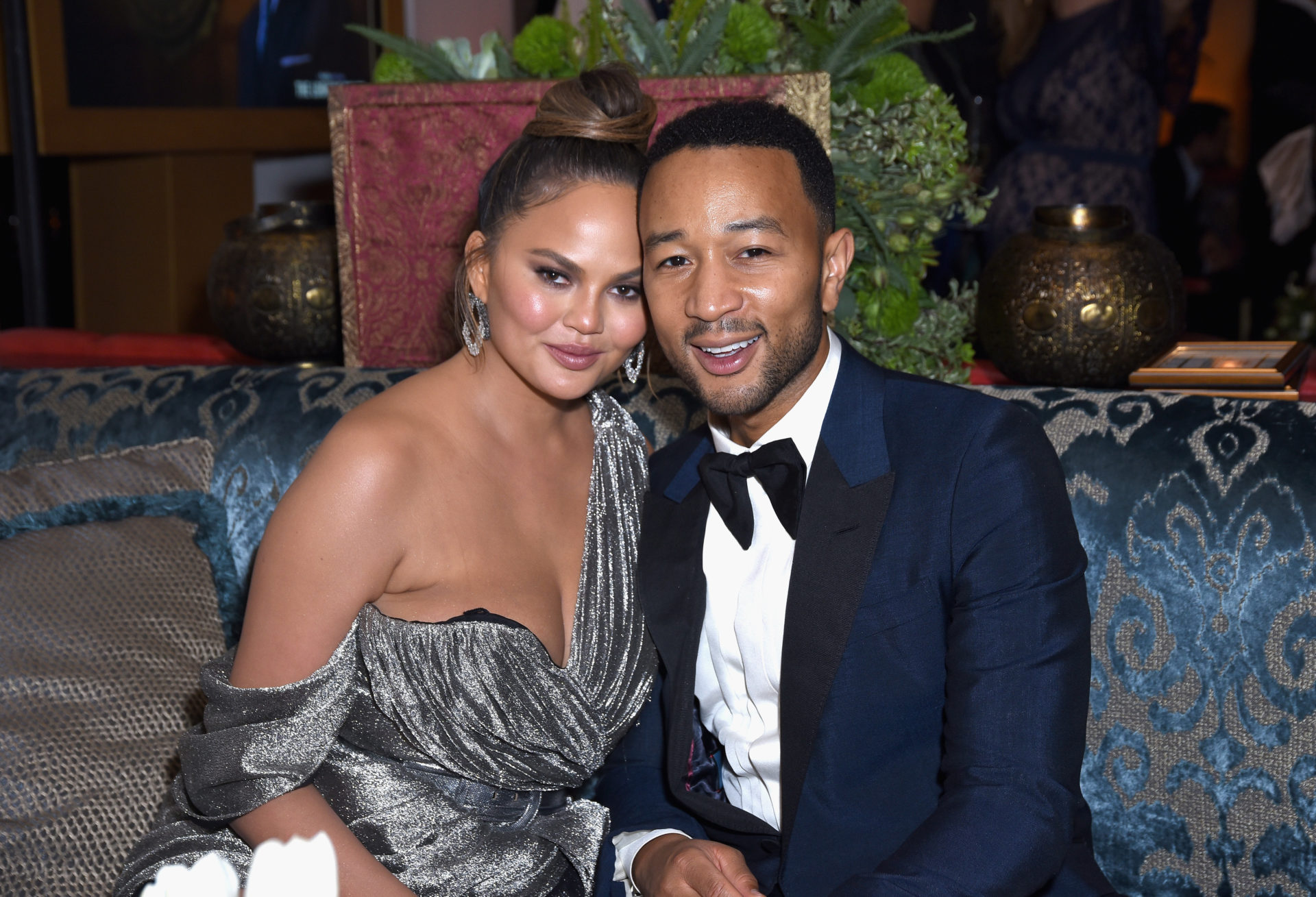 Chrissy Teigen is expecting a rainbow baby with husband John Legend, but what is the meaning of the term? The couple suffered a pregnancy loss in 2020.

The model announced her pregnancy on Instagram on Wednesday, August 3rd, along with a picture of her baby bump. However, she did not reveal when the baby is due or how far along she is.

Chrissy also reflected on the pain that came with the loss of their son, Jack, two years ago.

What is a rainbow baby?

Rainbow baby is the term used to refer to a baby born after parents have a pregnancy loss.

According to Web MD, the name represents beauty after a dark time.

Chrissy and John suffered a pregnancy loss in September 2020. She revealed in a lengthy post that the complications were caused due to excessive bleeding.

Chrissy is nervous about her third pregnancy after losing her son, Jack. While showing off her baby bump, she noted in the caption of her post that she underwent a lot of treatment to have this baby.

She wrote: “The last few years have been a blur of emotions, to say the least, but joy has filled our home and hearts again. 1 billion shots later (in the leg lately, as u can see!) we have another on the way. Every appointment I’ve said to myself, “ok if it’s healthy today I’ll announce” but then I breathe a sigh of relief to hear a heartbeat and decide I’m just too nervous still.”

“I don’t think I’ll ever walk out of an appointment with more excitement than nerves but so far, everything is perfect and beautiful and I’m feeling hopeful and amazing. Ok, phew, it’s been very hard keeping this in for so long!”

How old is John Legend’s wife?

She first met John on the sets of their music video, Stereo, in 2006.

The singer proposed to Chrissy during a vacation in the Maldives and they got married in 2013 in Lake Como, Italy.