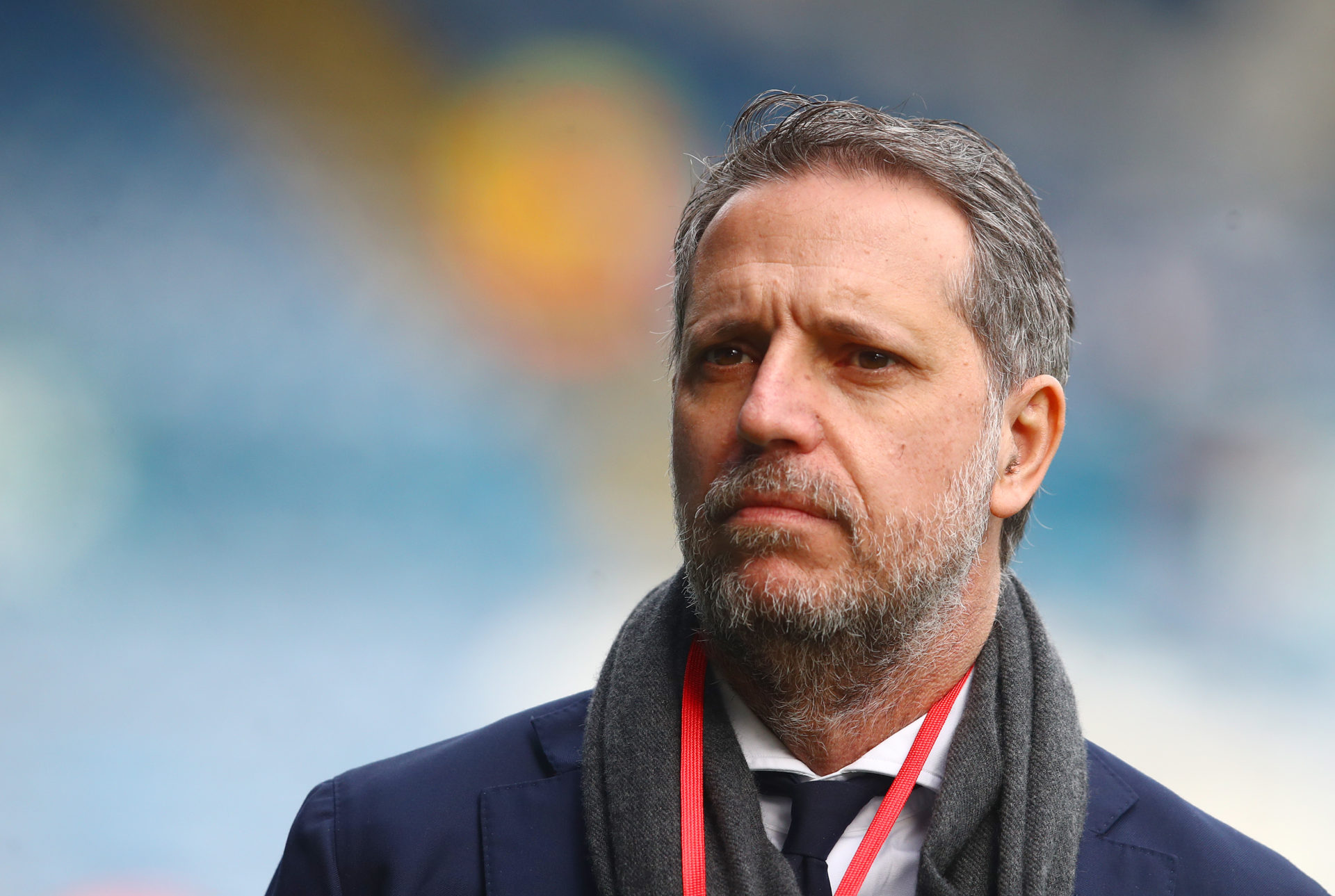 CalcioMercato claim Fabio Paratici has contacted Inter to ask about signing Alessandro Bastoni. The report claim the Tottenham man was told Inter ace Bastoni is not for sale, unless they pay Inter’s asking price – upto £60m.

Bastoni, 23, has emerged as one of Antonio Conte’s priorities at Spurs this summer. The Italy international joined Inter back in 2017 as a teenager. But he only made his real breakthrough into the side during Conte’s Inter spell.

He turned Bastoni into one of the world’s best left-sided defenders – shining on the left of a back three. It is a position that Conte and Tottenham are keen to strengthen, with Ben Davies the only real option for Spurs.

Recent reports claim that Manchester City are looking to outbid Tottenham in a move for Bastoni. But now, Paratici has made direct contact to Inter to discuss the possibility of luring the Inter star to Tottenham this summer.

He has been told that he is not for sale, unless Spurs can come up with the goods. The North London club will have to table a deal worth between £51million and £60million in order to convince Inter to sell Bastoni.

His ability on the ball, his organisation, his positional sense, he has a bit of everything. If Conte wants to convert into a back four, he can with Bastoni. If Bastoni stays until he is 29, it works out at just £10million a year.

The Italian would be a real coup and a warning to the rest of the Premier League. It would solidify what is already a superb defence. The one question mark – perhaps slightly harsh on the excellent Ben Davies.

In other news, Olsen, Robinson: 5 ex-Sheffield United stars the Blades should re-sign