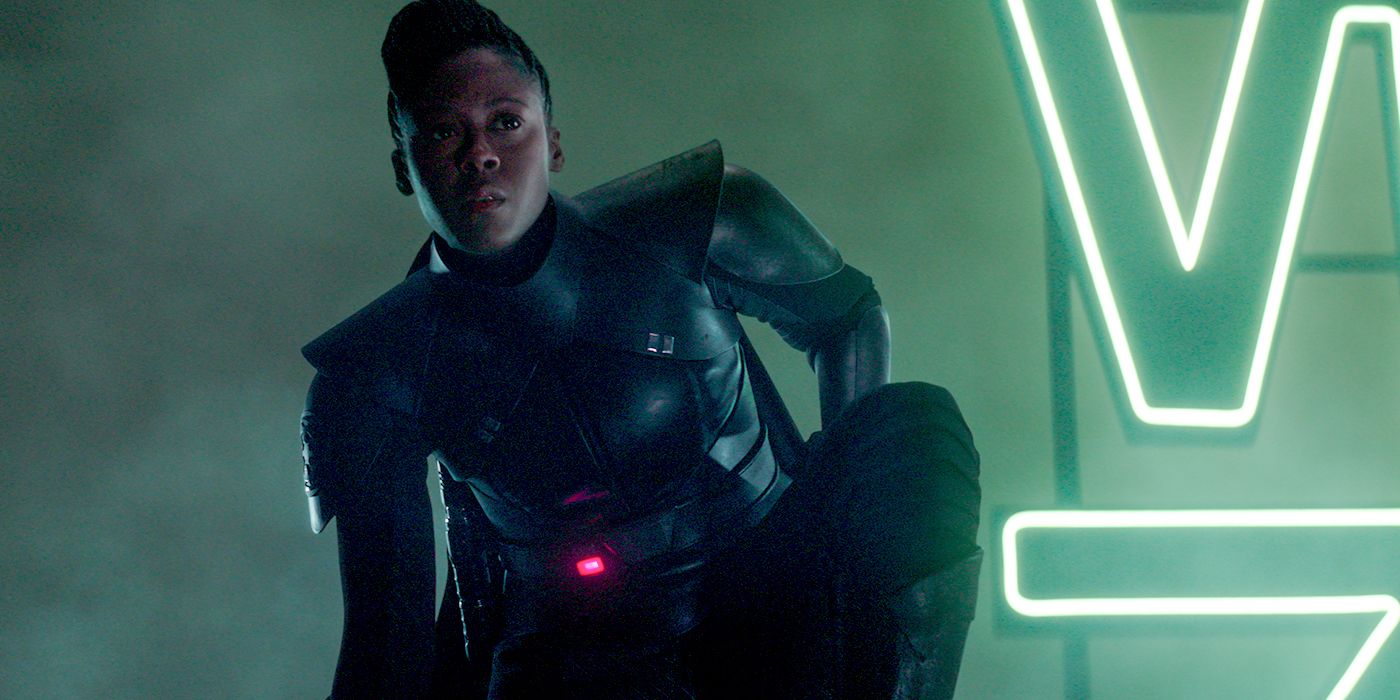 **Warning – Spoilers ahead for Obi-Wan Kenobi**

The Obi-Wan Kenobi finale has been marked as near-perfect television, but many Star Wars fans still have lingering questions about Reva.

We reveal what the fandom is saying about Reva’s fate, discuss what could have happened to her after Kenobi, and highlight what we know about the character’s spin-off series.

Written by Joby Harold and directed by Deborah Chow, Obi-Wan Kenobi is a miniseries based on the popular Star Wars character set ten years after the events of Star Wars: Episode III – Revenge of the Sith and returns Ewan McGregor and Hayden Christensen.

Star Wars fans want to know what happened to Reva

One aspect of the Kenobi finale left up in the air was what happened to Reva afterward, and this fan needed answers:

Another viewer did not take to Reva’s arc and was frustrated that the writers failed to tell us what happened to her:

Lastly, this fan wondered if the character would show up in Rebels and proceeded to air how unresolved Reva’s arc felt:

The Third Sister is now free from the Empire

The Obi-Wan Kenobi finale left Reva’s future in uncertainty after she had attempted to kill Luke Skywalker and couldn’t go through with it.

After discarding her lightsaber, Reva was now free from the Empire and from her own revenge mission to bring justice against Darth Vader.

Obi-Wan stated that they were both free, but considering Reva was injured, it’s fair to wonder if she survived.

Logically, Obi-Wan would not have left her to die, so we can assume Reva survived and tried to carve out her own story from that point forward.

One thing that could answer fans’ question is the rumored spin-off show that will focus on Reva.

First reported by Screen Geek (via Forbes), there is talk of a live-action spin-off featuring the Third Sister, which could narrate what happened to Reva after the events of Obi-Wan Kenobi.

Alternatively, the spin-off series could also tell how Reva came to work for the Empire, spanning from her ordeal during Order 66 up until her enrollment as an Inquisitor.

Obi-Wan Kenobi is now streaming on Disney Plus.

In other news, Millie Bobby Brown’s declaration of love of her life shows she’s not dating just anyone