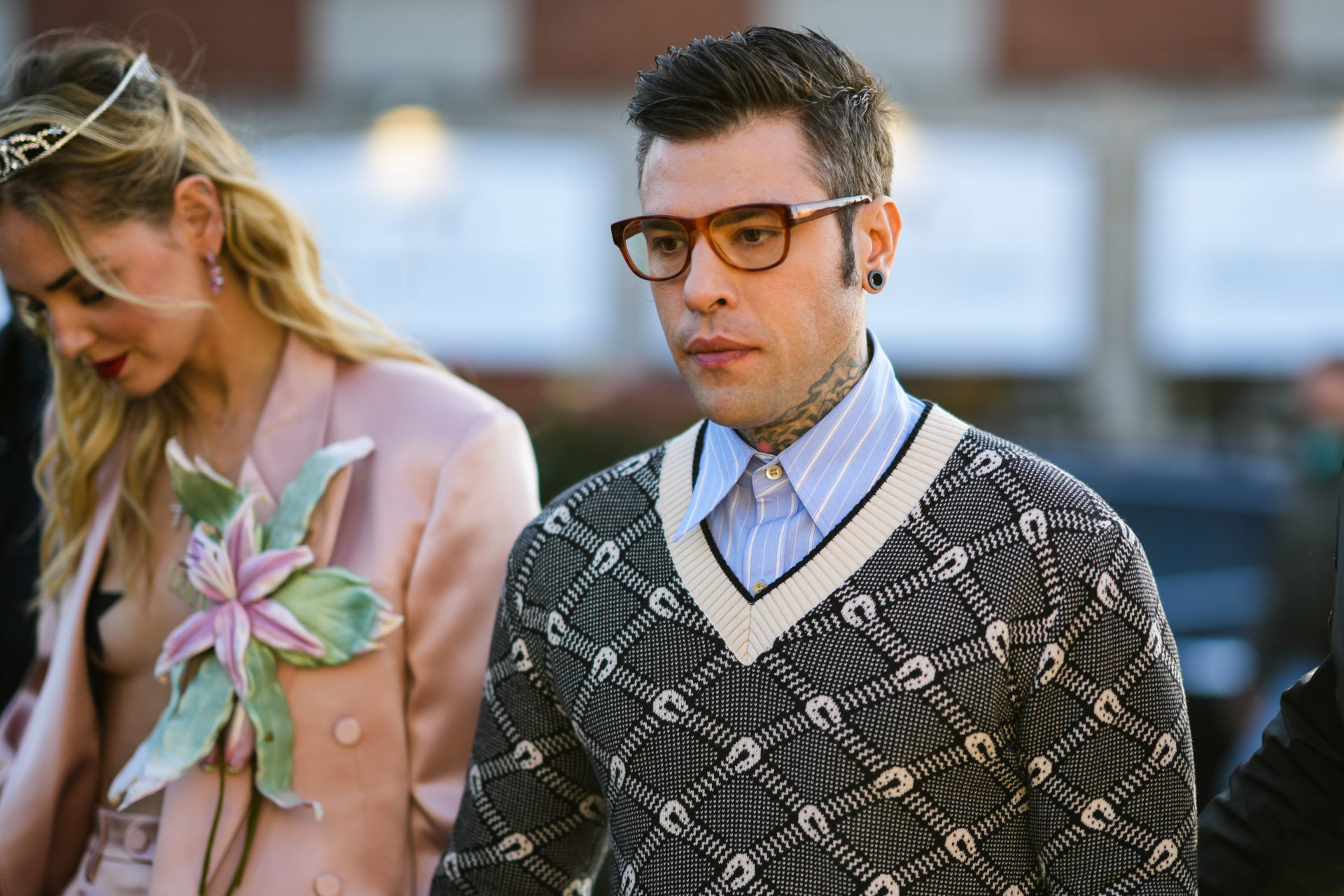 The 32-year-old, whose real name is Federico Leonardo Lucia, is best known for his songs MILLE, SAPORE and CHIAMAMI PER NOME.

Fedez is loved for his openness and honesty among his fandom and in keeping with his nature, the star recently shared some very personal news with his fans.

What happened to Fedez Malattia?

According to his latest Instagram announcement, Fedez is unwell.

The Milan based musician took to his stories and informed his fans: “I’m here to tell you that I’ve been diagnosed with an illness, fortunately early on, and will undergo a course of treatment.

“An important journey awaits me,” the rapper continued, “I feel like I’ll be able to share it in the future because hearing other people’s stories has given me comfort.”

“But, at the moment, I need to be with my family, my children,” he further said in a series of emotional IG stories.

Back in 2019, the Italian rapper had opened up about finding a small white scar that put him at the risk of having multiple sclerosis.

However, despite his past revelation, it is important to note that it is not clear which disease Fedez is diagnosed with.

Fedez’s emotional announcement was followed by his wife and businesswoman Chiara Ferragni’s post in support of her husband.

Sharing a picture of their family, the fashion designer and blogger wrote: “The love of my life @fedez needs some extra support in these days. We love you more than ever amore mio, and you’ll be ok soon, always surrounded by the love of all your family, friends, and people that love you so much.”

There was also an outpouring of support and love from fans, many of whom took to Twitter.

Fedez’s fans were really saddened to hear about the rapper’s diagnosis and many took to Twitter to show some love and support to the Italian rapper.

One fan wrote: “Accepting being sick I think is as difficult an obstacle as is overcoming the disease itself and I admire Fedez so much for being able to find the strength and the courage to talk about it publicly, I hope he can recover in the best way.”

Another fan wrote sharing their personal experience: “Unfortunately, the disease is democratic but in all these years I have learned that we must rely on medicine. They gave me 10 years to live and I was 23, today I’m 56 and I’m still here A hug to Federico.”

“The disease affects everyone: young and old, rich and poor, sensible and unconscious. The pain and fear that transpire from the eyes of @Fedez put us in communication with a humanity that we should all strive to rediscover, and I sincerely hope that all will be well,” wrote another thoughtful Twitter user.

In other news, ‘No more surgery’: Madonna’s kids “concerned” over star’s youthful desires