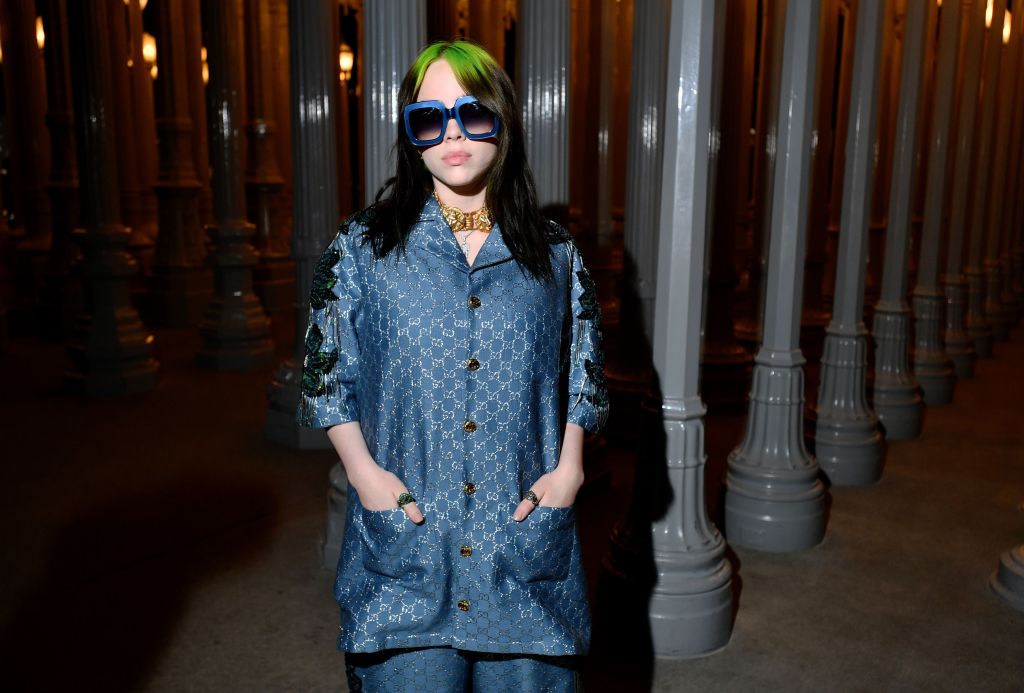 Billie Eilish has launched her perfume ‘Eilish’ in Ulta, but how does this fragrance smell?

The singer has jumped into the beauty industry last year by introducing her product. However, there were several people who were unable to get their hands on it as it was sold out within a couple of hours.

Now, fans will have a chance to buy the perfume once again as on January 24, the singer had launched the product in all Ulta stores.

In an interview with Vogue, the singer described the smell of her perfume as “caramel, melted, like burnt sugar,”

Talking further about the fragrance, she said: “I wanted it to feel like a warm embrace. Like what it feels like to feel your blood rushing through you. It’s a scent that I’ve been chasing for years and years and years. It’s my favorite smell in the world.”

Why did the singer decide to launch her own perfume?

In the same interview, Billie revealed she always wanted a perfume that would evolve the feeling of warm caramel on her mind. While she tried to look for one, there wasn’t a single product that smelt like the one she wanted.

She said: “I went everywhere, I went to Macy’s, I went to a perfumer, I went all over duty-free on tour, and I never found anything,” she says. “I literally ordered seven different vanilla perfumes off of Amazon, random brands, just to find the scent that I was raring for. And like, I made it.”

The singer further admitted that to her fragrance meant memories. She said: “They would all describe to me what [the scents] meant to them and how they found them and what memories they had to them. I gave myself memories with those smells. And then I had this even deeper connection to the fans. It’s so interesting to me, hearing what people like.”

How much is the perfume at Ulta?

Fans can now purchase the perfume from Ulta and they retail for $68 a bottle.

As per Rolling Stone, customers will also get a “mystery sample pack” with every purchase.