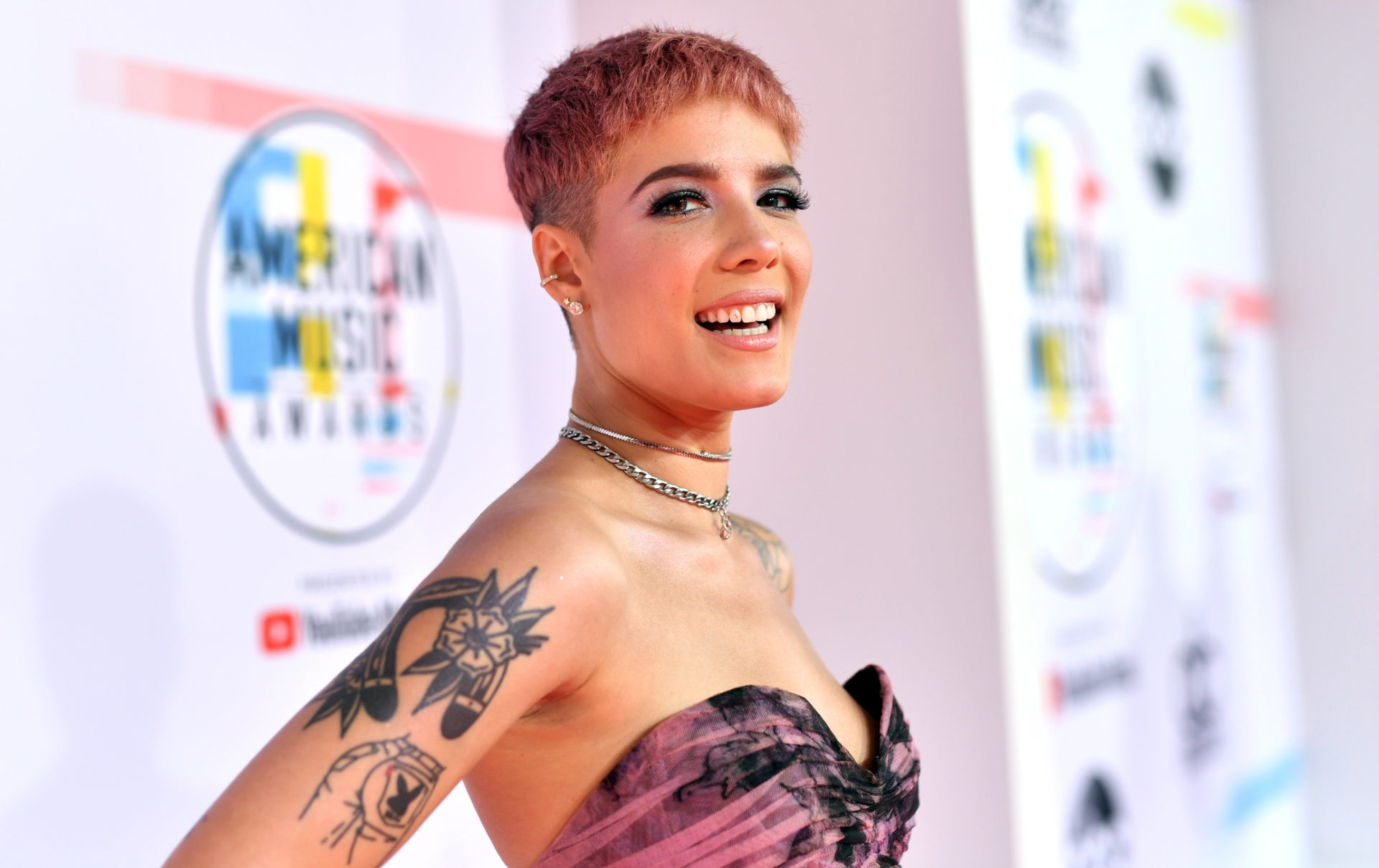 Halsey’s second makeup line AF94 has finally hit Walmart and the best part is that everything is under $10, but what does the name mean?

The singer had been talking about launching her makeup brand for a long time and she has finally done that. Halsey wanted to make sure that it was affordable for everyone and decided to keep the pricing by keeping that in mind.

Undoubtedly, people have been going gaga over the latest launch.

What does AF94 mean?

AF94 is an amalgamation of Halsey’s initials. The singer’s full name is Ashley Frangipane which makes the “af” portion of the name. Meanwhile, the 94 stems from her birth year, which is 1994.

Her new brand comes nearly a year after the singer had introduced her first ever makeup line, that is, “About-Face.” The reason for the new brand was so Halsey could work on some of the feedback that she had received previously.

The singer wanted her fans to have the best experience while also looking for a form to express herself. With all this in mind, AF94 was born.

What all products are there?

As per WWD, there are 12 products in total. These include eye shadow crayons, matte lipsticks, lip and cheek tints, biodegradable makeup remover wipes, and colorful face and body stickers. To make things even better, all products are priced under $10.

Like always, Halsey’s love for color has been one of the cores of her making the makeup line. Speaking to the outlet, she said: “I’ll always remember being 15 years old and saving up to buy my first eyeliner. It was electric blue and a big purchase for me at the time, but the thrill of wearing such a bold color was worth every penny.”

Halsey continued. “I created AF94 so that anyone and everyone can chase that rush of standing out with bold makeup, but at an affordable price.”

When does it come to Walmart?

Unfortunately, fans will have to wait for a while as the entire makeup line will be coming to Walmart on July 25. The singer has been excited about the release and has been sharing videos and posts regarding the same.

She wrote: “About-face beauty’s cute and bratty younger sibling @af94_ coming to @walmart stores on July 25th! Fun, easy, and accessible products; and I promise you’re gonna want them all.”

In other news, How to do the symbol name trend that is taking over TikTok