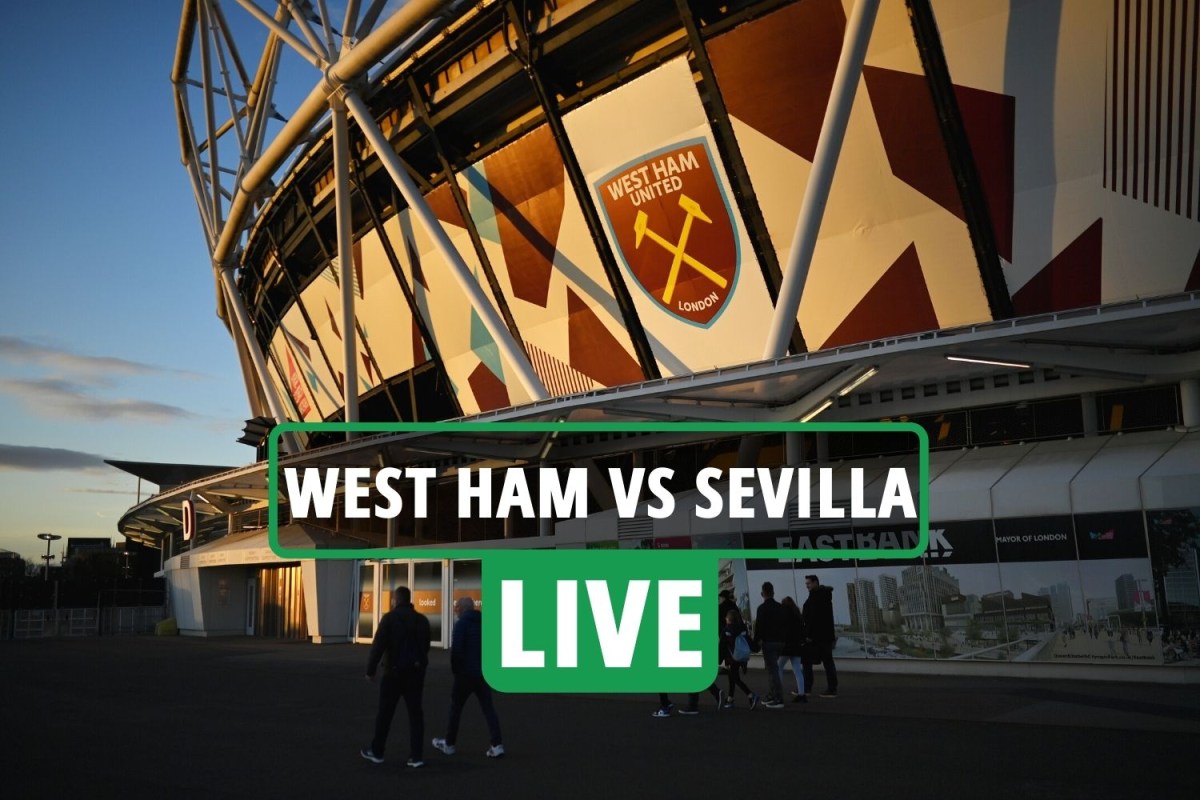 Good evening from the London stadium

The Spanish side, who sit second in La Liga, got the better of the Hammers last time out, winning 1-0 after an excellent strike from Munir. West Ham were wasteful in front of goal but managed to keep Sevilla out from scoring any more. After an encouraging first half for Moyes’ side, Sevilla looked the far more dangerous in the second, creating a series of chances.

However, West Ham will look to take advantage of a packed London stadium, and become the first English team in History to beat the Spanish side.

Since the sides last played last Thursday, West Ham had an important 2-1 victory win over Aston Villa in the Premier League. Meanwhile, Sevilla dropped points away to Rayo Vallecano in La Liga with a 1-1 draw.

West Ham will look to be clinical with their chances, with Sevilla likely to shut up shot, and try to catch West Ham on the counter.

The match is scheduled to start at 8:00 in London, and we will bring you confirmation of both team’s line-ups as a part of our build up to kick off.