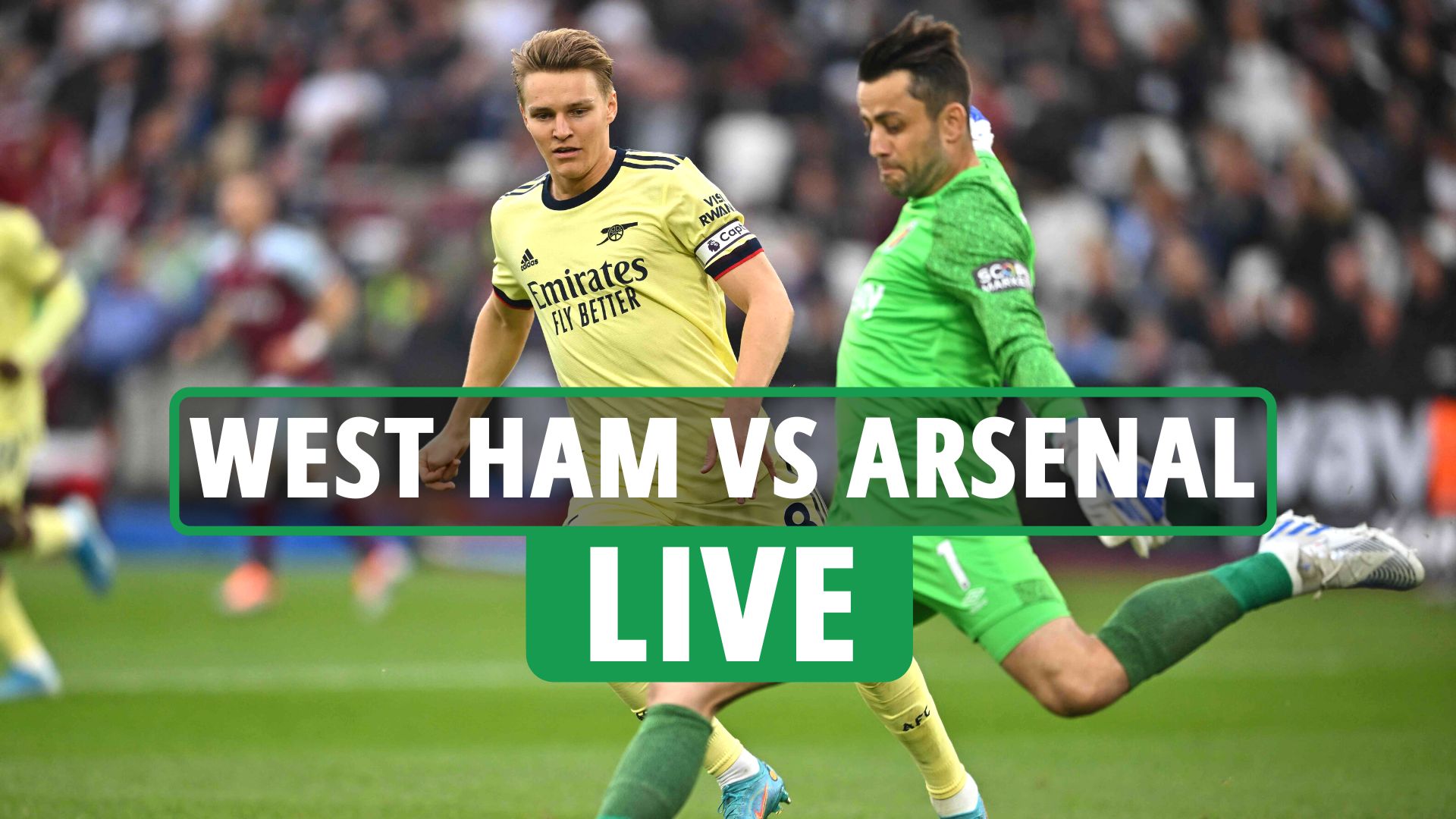 Good afternoon from the London Stadium

Welcome to our live coverage of the Premier League London derby between West Ham United and Arsenal.

For the Gunners, it’s another short trip across the capital, and they will be hoping to pick up where they left off at Stamford Bridge 11 days ago.

With Spurs currently 1-0 up against Leicester, three points this afternoon will again be crucial to staying ahead of their rivals in this enthralling battle for a place in the Champions League.

European football is also on the minds of all Hammers fans, but more what next week will bring rather than next season.

David Moyes’ team are preparing for the second leg of their Europa League semi-final with Eintracht Frankfurt, having slipped to a 2-1 home defeat in the first game on Thursday.

So will they be desperate to warm up for the visit to Germany with a morale-boosting win here, or will they be distracted by the prospect of glory on the horizon?

It’s not long until we find out. Kick-off in East London is at 4.30pm, and team news is on the way.