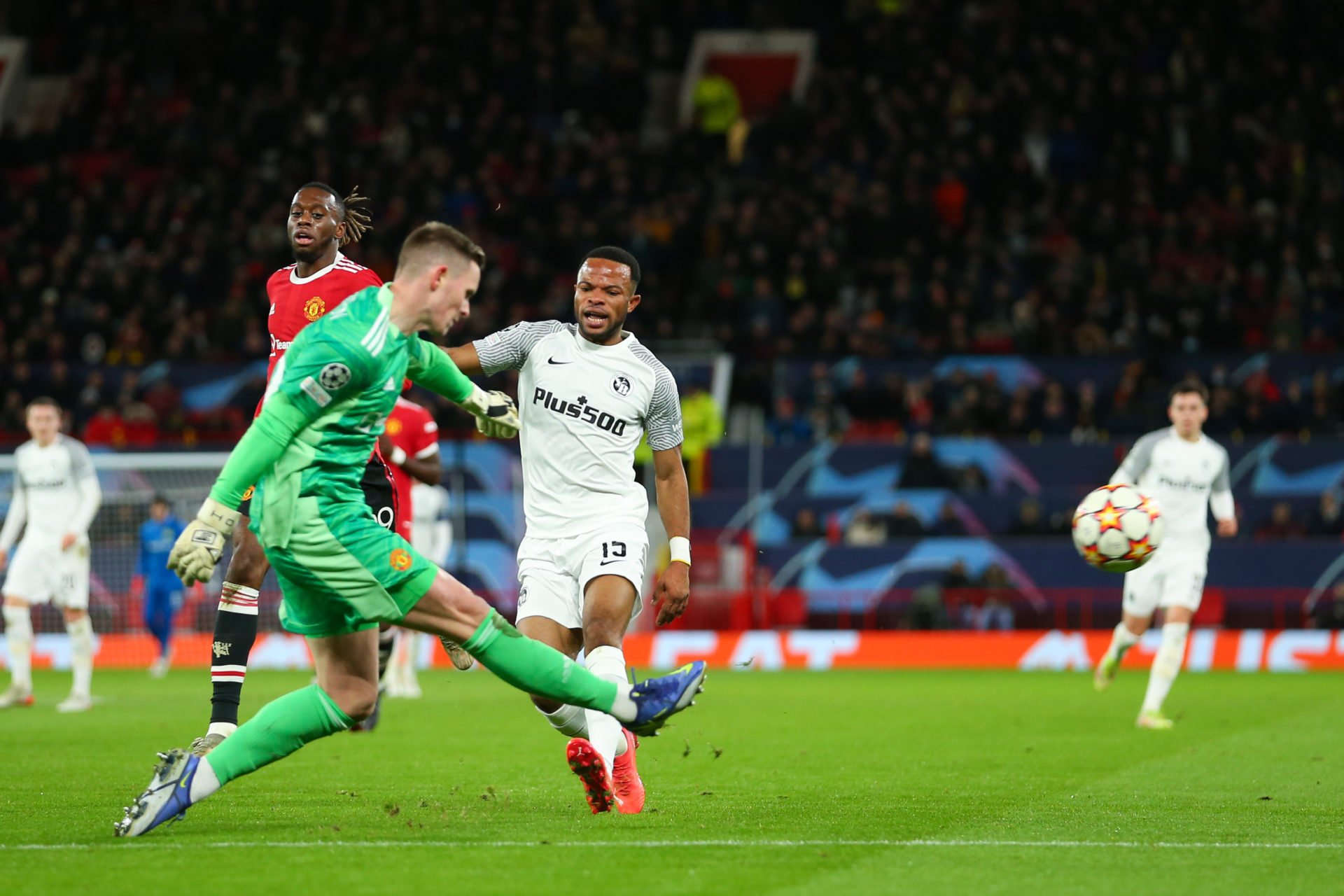 West Ham United continue to be linked with new goalkeepers – and Manchester United’s Dean Henderson can be added to the list.

The Hammers have a veteran goalkeeper in Lukasz Fabianski but there are questions over who will be competing with him next season.

West Bromwich Albion’s Sam Johnstone has been linked, but he looks like more likely to join Tottenham Hotspur.

That leaves West Ham looking elsewhere, and Henderson is now thought to be a target.

The Sun report that West Ham are just one of a number of clubs chasing Henderson this summer.

Fulham and Bournemouth both fancy Henderson if they go up – and the same goes for Middlesbrough, managed by Henderson’s former Sheffield United boss Chris Wilder.

United are allegedly willing to pay some of Henderson’s £120,000-a-week wages to get him out on loan this summer.

Henderson needs first-team action. The 25-year-old hasn’t played a single minute of Premier League action this season and has no chance of replacing David De Gea.

With his England hopes dwindling ahead of the World Cup, Henderson needs to move elsewhere.

When shining at Sheffield United, Henderson was hailed as ‘exceptional’ by teammate Sander Berge and now really needs to show that again.

West Ham may be able to offer Henderson some action if they decide to replace Fabianski, but a move elsewhere seems more likely.

Reports recently suggested that Henderson is Newcastle’s first choice target as they eye up a new goalkeeper.

Henderson is even claimed to be interested in a move to Newcastle, so joining the Magpies seems like a very realistic move.

We would suggest that Areola rejoining is the most likely West Ham move as they consider their options in goal, with Henderson more likely to head to Newcastle.