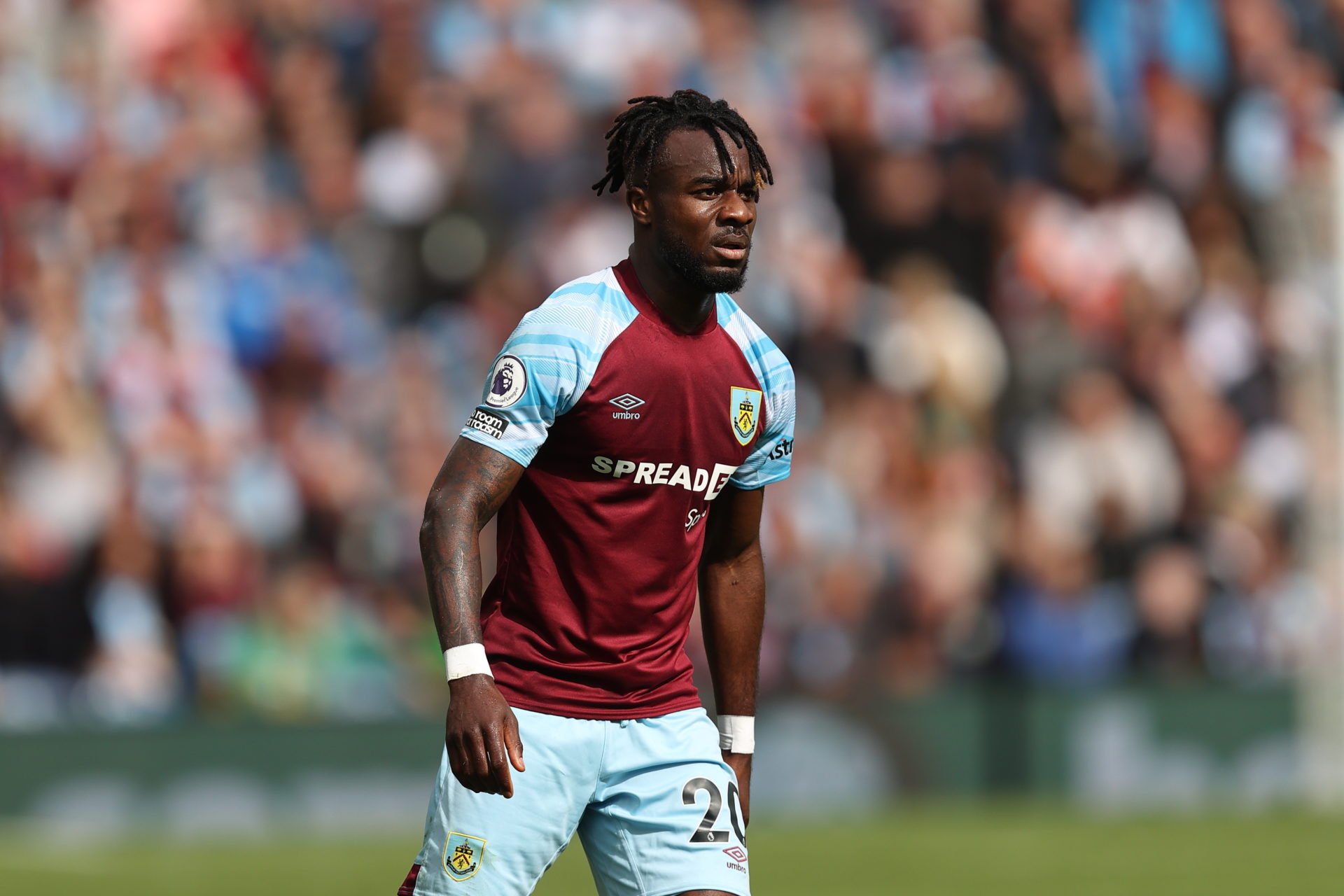 According to The Guardian, West Ham United are closing in on a deal to land Burnley winger Maxwel Cornet.

West Ham have been in the market for a new left-sided player this summer, chasing Filip Kostic in recent weeks, but with the Croatian unconvinced by a move to the London Stadium, Cornet has now emerged as a top target.

West Ham are closing in on this deal, but unfortunately, they’re not alone in this hunt.

Indeed, according to this article and numerous other reports this summer, Everton, Newcastle and Nottingham Forest are all keen on Cornet.

Fortunately for David Moyes’ side, a move to West Ham may be the most alluring option on the table for Cornet at the moment.

Of all the interested clubs, West Ham are the only side that can offer European football this term, and that may be the clincher for the Hammers in this deal.

Cornet is available for a fee of £17.5m due to a relegation release clause that has come into effect after the Clarets went down last term.

As ever though, United are hoping to get the best deal possible, and while £17.5m would see them land the player, they’re looking to negotiate an even lower fee for the ex-Lyon man.

Described as an ‘unbelievable’ winger with plenty of tricks up his sleeve, Cornet could be an absolute gem for David Moyes’ side.

The Hammers’ attack has already been bolstered by the arrival of Gianluca Scamacca this summer, and now, Cornet could make the London club even more deadly going forward.

This is certainly an exciting rumour and one to keep an eye on in the coming days as talks accelerate.