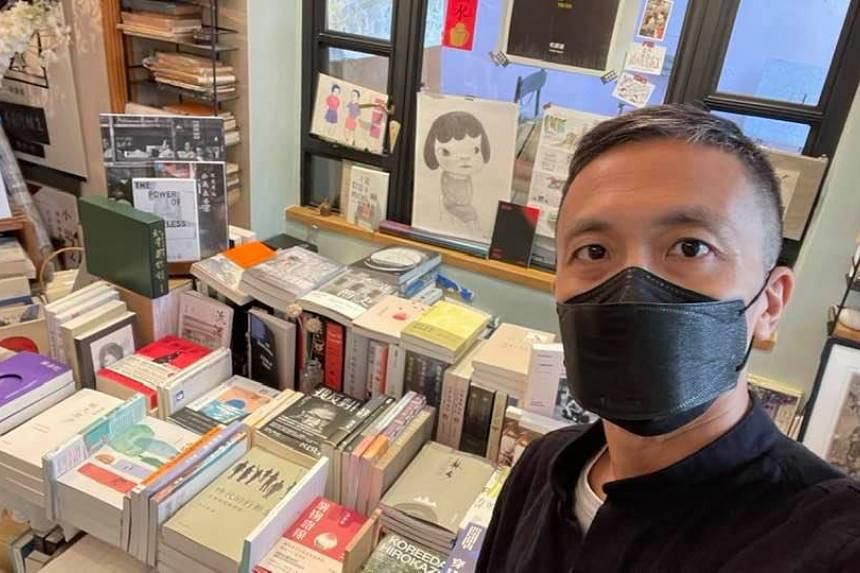 A senior police source confirmed Au’s arrest to AFP on a charge of “conspiracy to publish seditious materials”.

Police have yet to release an official statement.

Au was a former columnist for Stand News, an online news platform that was shuttered last December after authorities froze the company’s assets using a national security law.

Two other senior employees of Stand News have already been charged with sedition.

Once Hong Kong’s most popular tabloid, Apple Daily collapsed last year when its newsroom was raided and assets were frozen under the security law.

Soon after Stand News was shut down, Au began to write “good morning” each day on his Facebook to confirm his safety.

One of the city’s most experienced local columnists, he was a Knight fellow at Stanford University in 2005 and earned a doctorate from the Chinese University of Hong Kong.

In 2017 Au published a book about censorship in Hong Kong entitled “Freedom Under 20 Shades of Shadow”.

But he was axed last year after the authorities declared a shake-up that began transforming the once editorially independent broadcaster into something more resembling Chinese state media.