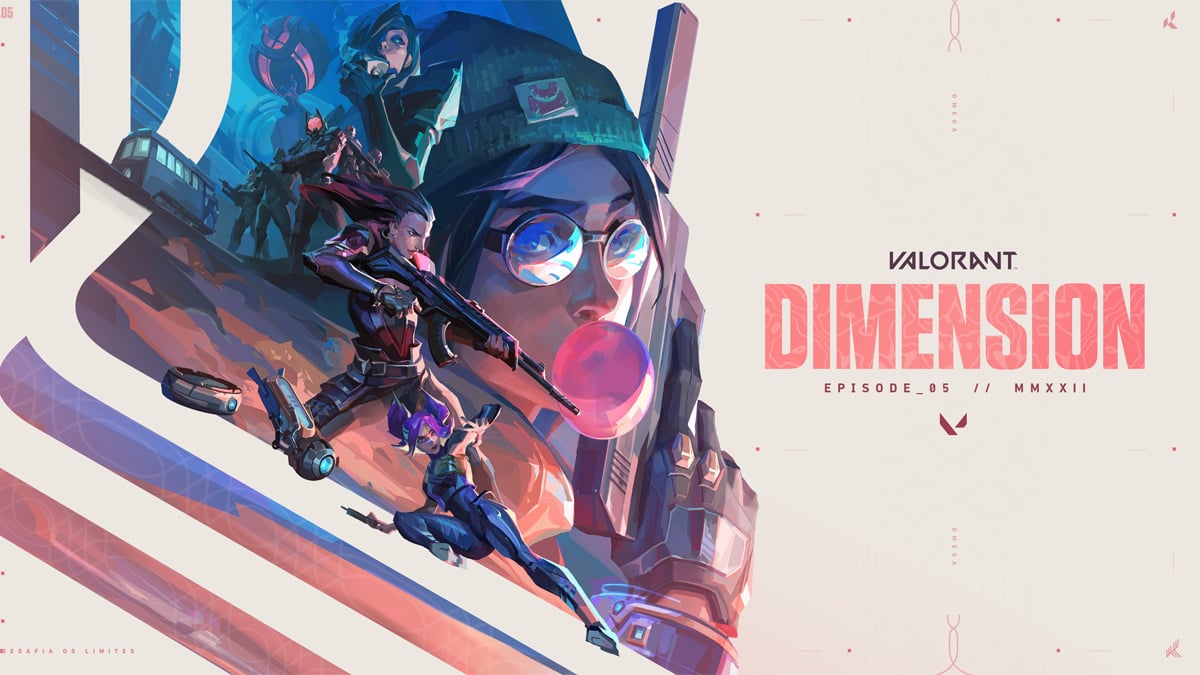 The Valorant update time is scheduled for later today after maintenance has been completed on Riot servers.

Valorant 5.0 is set to be a big patch, adding a number of new features and taking away at least one popular map.

The most eye-catching change is the introduction of Pearl, a new map set in a town found under the waves of the ocean.

Riot Games has confirmed that a Pearl-only queue will be available for two weeks, and only after that Pearl will enter Competitive. Here’s what we know so far about today’s Valorant Update Times and maintenance schedule.

Developers Riot Games has confirmed that they will be deploying Valorant update 5.0 on North American servers starting at 6am PT on Wednesday, June 22, 2021. There will be a period of maintenance which is expected to last a few hours, meaning fans will have to wait until servers are back online later on June 22.

Meanwhile, Valorant update 5.0 will be going live on European servers later this week, with Riot Games confirming in a new statement: “The game will be unavailable for an upcoming patch deploy at 06/22/2022 20:00 PDT. This Act’s Competitive queue is ending soon. Check your Act Rank tab for specific times.”

As confirmed in a new 5.0 trailer, Pearl was encased in Radianite-infused polycarbonate created by a company called Kingdom Industries. Split is being removed from Valorant on June 22 due to changes being made to the map pool. This means that Split will exit the map pool in Competitive and Unrated queues, starting with Patch 5.0 (June 22).

And it should also be noted that no date has been set for its return, meaning we don’t know when it will be back. Split will also exit the map rotation at esports events after the LCQ’s in August, leaving Split out in the cold for a good while. So why has Riot Games chosen Split to remove from the cycle?

More on the new Valorant update will be shared by Riot Games as the new patch goes live on Wednesday, June 22, across all compatible PC platforms.