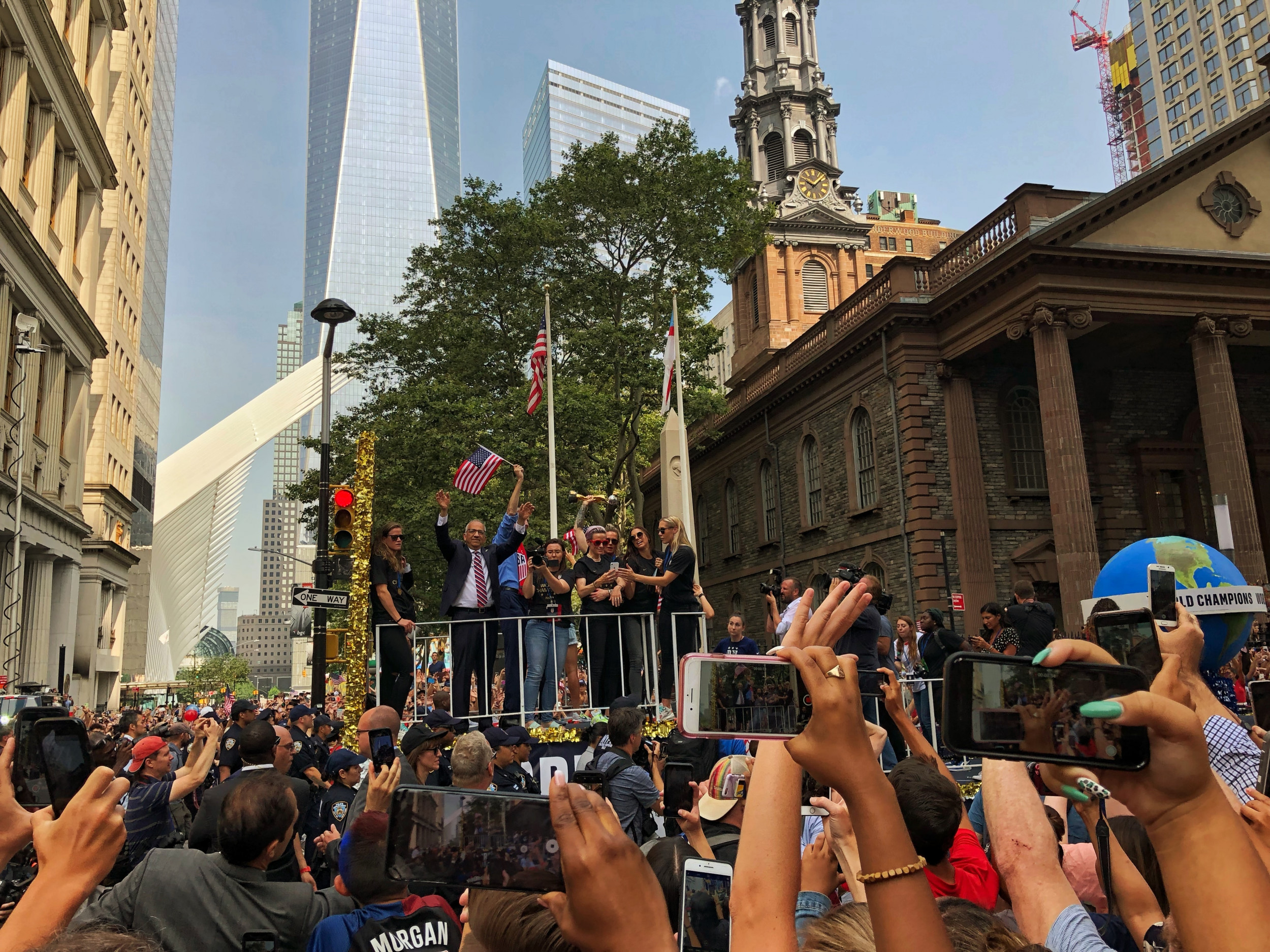 According to Fédération Internationale de Football Association (FIFA), there are over 2 million people across the globe who play football frequently. With almost half the world’s population interested in the sport, football isn’t just a sport anymore—it’s a part of human culture.

Though the game is distinctly English, the earliest origins of football can be found in China an estimated 2000 years ago. Similar games were also documented in some form in Greece, Central America, and other regions.

Over time, the sport picked up speed in England, in particular. During a period in the 1800s, modern rules emerged, from uniform requirements to regulations about when to use the hands and which fouls require penalties.

Though brought over by immigrants, football (or soccer) didn’t become a staple in the US alongside American football and baseball…. at least in terms of men’s sports. Despite lagging interest from men, the US hosted the first women’s football game. Around a century later, the USA’s football culture continues to revolve around women.

In fact, the US women’s team is regarded as one of the best in the world and is currently ranked no. 1 by FIFA. Despite the role women have played in footballing culture in the US, the stilted evolution of women’s sports has led to a modern situation where the USWNT (US Women’s National Team) earns less than the men’s team.

Or, at least, they used to.

An Announcement from the US Soccer Federation

Recently, the US Soccer Federation issued a statement saying that male and female teams would receive equal pay. The declaration came after several conversations and frequent discussions regarding the position of the USWNT players.

Typically, American soccer fans are focused on men’s news from international leagues in Europe. However, the USWNT has been on a winning streak for years, often securing the top three positions in international FIFA competitions. To date, the team has four World Cup titles under their belt.

The national team last made headlines after the 2019 FIFA Women’s World Cup. Heading into the competition, the US women’s national team was hyped before the start of the World Cup as a serious contender, alongside the teams from France and Brazil. Few pundits were shocked when the USWNT took home the title. What came after was more shocking for soccer fans.

Worth Half of the Worst

The USWNT walked home with $4 million for their first-place performance. This was only half the amount paid to the worst performing men’s national team from the men’s World Cup. Panama received a payout of $8 million despite finishing in last place in the 2018 World Cup in Russia.

In other words, a champion women’s team was worth half of the worst men’s team. The USWNT went after FIFA, which is the global governing body for the sport and which oversees the CONCACAF competitions that the US national teams compete in.

Though the USWNT has only successfully earned equal pay from the US Soccer Federation, it’s important to note that this group is actually a part of FIFA that functions at a regional level. A victory here is, in fact, a slow overturning of FIFA’s logic.

Still, women’s soccer teams have a long way to go. Though FIFA decided to add another $40 million to the prize pool for the upcoming Women’s World Cup in 2023, it’s chump change compared to what they offer for the Men’s World Cup… and especially compared to the annual revenue FIFA brings in.