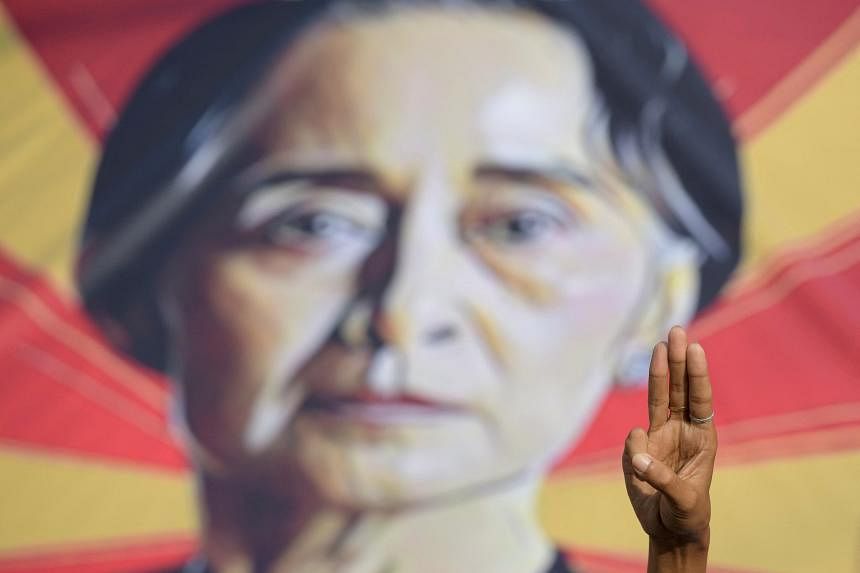 WASHINGTON (REUTERS) – The United States wants Southeast Asian leaders to play a “more deeply engaged role” in efforts to put Myanmar back on a democratic track after a coup last year, the top US official for Asia said on Wednesday (May 11) ahead of President Joe Biden’s meeting with leaders from the region this week.

The Association of Southeast Asian Nations has barred Myanmar’s junta from attending its summits until it sees progress in a five-point “consensus” agreed last year in hopes of ending violence that has erupted since the generals seized power and detained the country’s democratically elected leaders, including Nobel laureate Aung San Suu Kyi.

US Indo-Pacific coordinator Kurt Campbell, speaking at the US Institute of Peace, said the Biden administration would “encourage greater diplomacy” on Myanmar in meetings with the leaders of Asean in Washington on Thursday and Friday.

“We hope and expect Asean to take real initiatives in terms of how to engage both the current government and the opposition about the way forward,” Campbell said.

Campbell said the 10-nation regional bloc had begun important initiatives on the crisis, including appointing an envoy to carry messages to the generals, but “most of those have not borne fruit.”

“The United States is going to continue its active role working with other partners, but we do want Asean to play a more deeply engaged role in the critical diplomacy about next steps in Burma,” he added, using the another name for Myanmar.

The February 2021 coup in Myanmar sparked nationwide protests, which were brutally suppressed by the military and led some to take up arms against the junta.

The bloodshed sparked unprecedented action by Asean, which normally hews to a policy of non-interference in its members’ affairs, to disinvite junta chief Min Aung Hlaing and other military officials from its summits.

Washington has said it would follow Asean’s lead on Myanmar’s participation in summits by only inviting a non-political representative from the country.