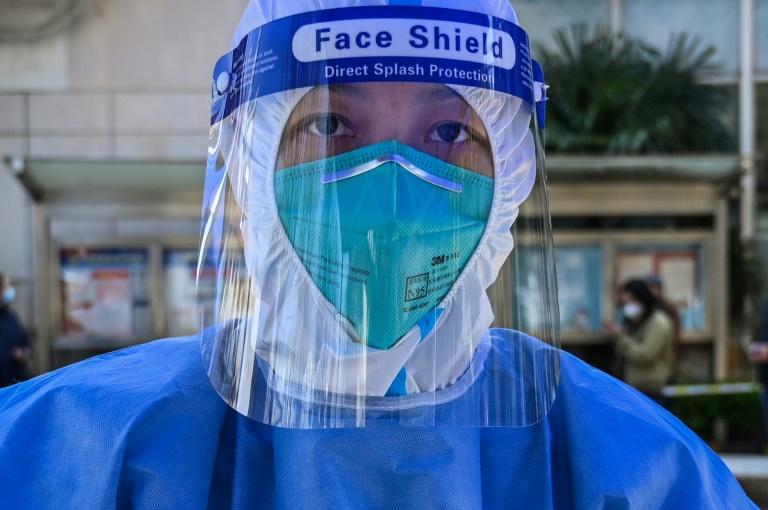 The US State Department has asked non-emergency US government workers to leave the consulate in Shanghai as the city continues to see a surge in Covid-19 cases.

This is an update on last week’s order, wherein the department had said that the non-emergency employees could leave on a voluntary basis. The departure has now been made mandatory by the state department.

“Our change in posture reflects our assessment that it is best for our employees and their families to be reduced in number and our operations to be scaled down as we deal with the changing circumstances on the ground,” read the order.

A series of advisories has also been issued for American citizens in the city wherein the US government has asked people to ensure they have a “sufficient supply of money, medication, food…in the event of sudden restrictions or quarantine.”

China’s “zero-COVID” strategy to control the spread of coronavirus has confined many residents of the city to their homes.

Around 25 million people remain locked down in China’s largest city and financial centre, as authorities try to snuff out the country’s most severe virus outbreak since the end of the first pandemic wave in early 2020.

The decision by authorities to separate Covid-positive children from their parents has been the most controversial. The US State Department in its announcement cited the risk of “parents and children being separated,” and also advised against travelling to China.

“It is best for our employees and their families to be reduced in number and our operations to be scaled down as we deal with the changing circumstances on the ground,” a U.S. Embassy spokesperson said in a statement.

The decision comes in the backdrop of the Shanghai government deciding to slightly relax the child separation policy. According to a report in The Guardian, the authorities have also decided to ease restrictions in areas that have not reported any Covid-19 cases in the last two weeks.

Authorities had initially promised not to lock down the whole city, instead targeting virus clusters with localised lockdowns of specific compounds or districts. After weeks of growing case numbers, city officials decided to impose stringent restrictions.