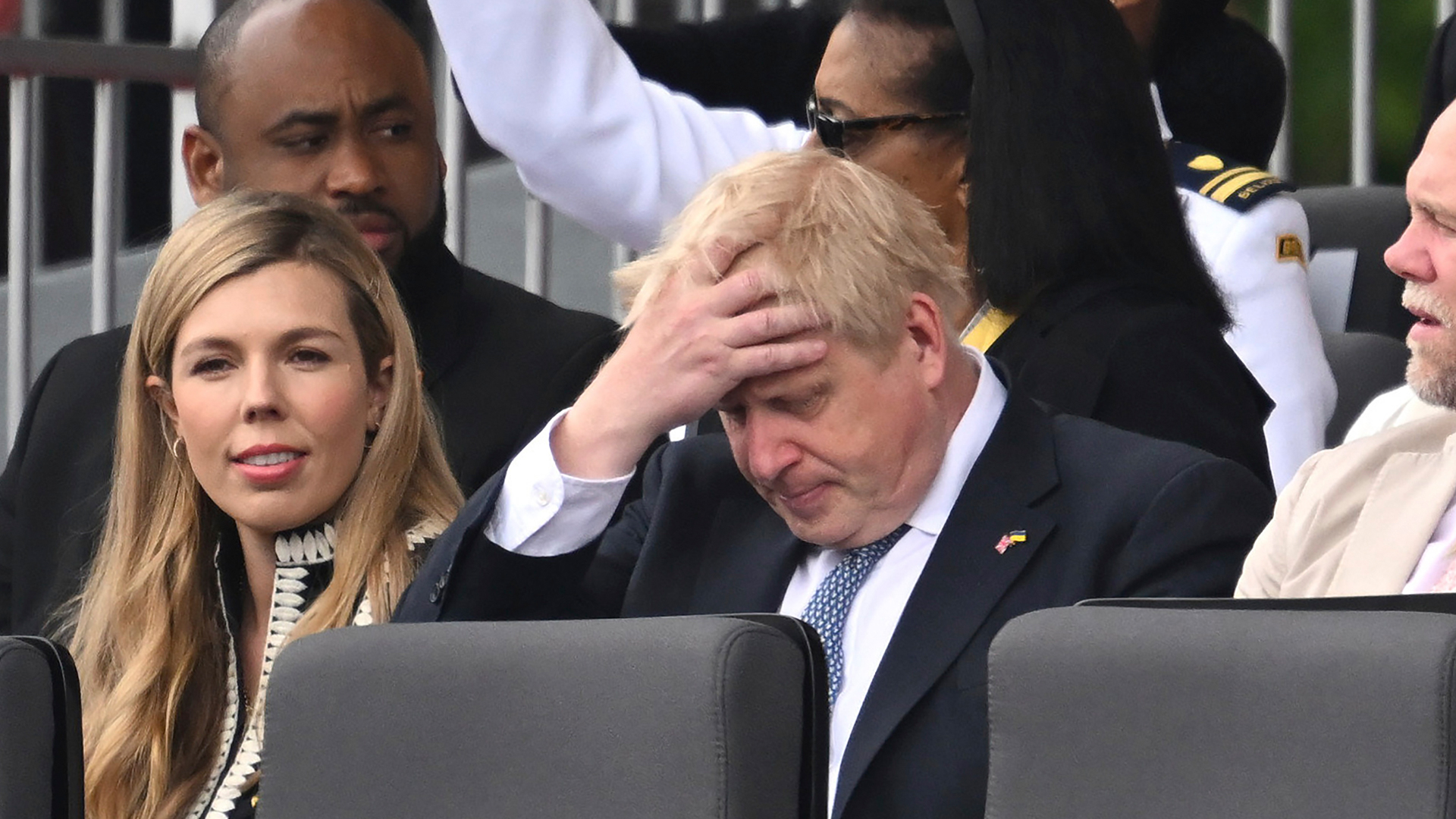 DAMNED if they do and damned if they don’t. Boris Johnson’s would-be assassins couldn’t care less one way or another.

They failed to hit the target this time, the PM winning the confidence vote 211 to 148.

But, unless Boris can find a way to reassert his battered authority, the result will still be civil war and mutually assured destruction.

Dozens of irresponsible attention-seekers want the PM out at any cost, even the loss of their own seats in an inevitable election bloodbath.

They have no idea which among the stampede of wannabe Prime Ministers will take his place, or which direction he or she will take the country.

Despite denials, this has the ugly smell of a last-gasp battle to reverse Brexit.

It is doomed to failure — at least until Labour wins power sometime in the near future.

SUPPORTERS HAVE NOWHERE TO TURN

Worse — much worse — these self-centred narcissists are taking millions of loyal Conservative voters with them.

Supporters who have devoted their lives to the Party, and who have said loud and clear they want Boris to stay, will have nowhere to turn.

For the only winner will be Keir Starmer, the leader who famously cannot tell the difference between a man and a woman.

A politician who, even with the Tories on their knees, is unlikely to win government outright.

A dullard who was written off by his own MPs as a born loser — until Partygate, the greatest unforced error in the modern political era.

Boris must take his full share of the blame — not just for the lockdown betrayal, but for squandering his 83-seat majority, failing to deliver the goods on Brexit and raising taxes instead of cutting them.

But his enemies are committing a bigger crime.

They hope to have lit the fuse for a catastrophic future leadership challenge.

And, like Mad Vlad Putin, they threaten to keep bombing until they have reduced this Government and everything their party stands for to rubble.

It is an act of wanton vandalism for which they and their party will not be forgiven.