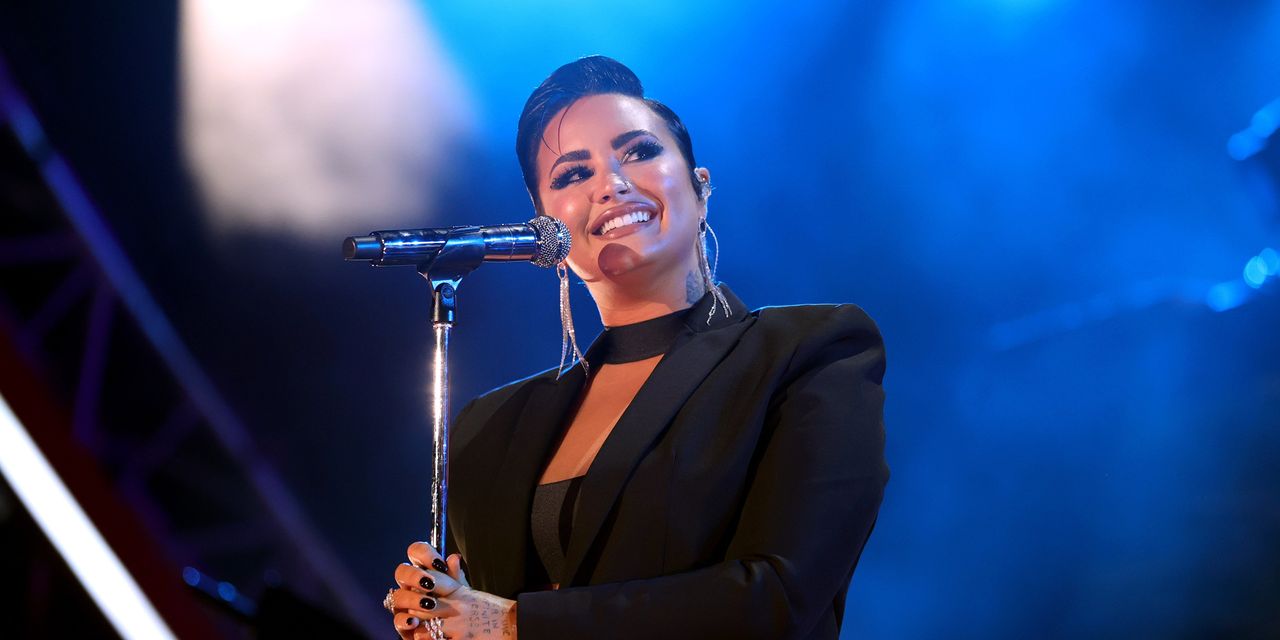 United Talent Agency said it has acquired MediaLink, a marketing and media consulting firm that is owned by

PLC, for $125 million, as the Hollywood talent firm seeks to ramp up its marketing practice.

The all-cash deal is part of UTA’s ongoing strategy to diversify its business at a time when its traditional revenue streams are under pressure from changing industry economics and consolidation. Rival agencies are also bulking up and expanding either through mergers or entering new lines of business including sports and podcasting.

“MediaLink is the perfect piece to help accelerate our strategy in the way we face, communicate and partner with brands,” said Jeremy Zimmer, chief executive of UTA, in an interview.

MediaLink, which is known for deep ties to big brands and media companies such as

PLC and Comcast Corp.’s NBCUniversal, became part of Ascential, the U.K.-based company that owns the Cannes Lions International Festival of Creativity, in 2017.

MediaLink employs about 150 people and had revenue of $44.2 million for 2020 and about $32 million in revenue for the first half of 2021, according to Ascential. MediaLink works with brands, media companies and ad tech companies, helping them adapt for the digital age. It also aids brands in selecting which ad agencies to partner with.

71 years old, will remain chief executive of MediaLink and will become a partner at UTA. He has signed a five-year deal with the firm.

UTA’s five-year old marketing division, which has about 30 employees and works on behalf of brands such as

will become part of MediaLink.

UTA Marketing recently helped L’Oreal USA launch an NFT collection to support women and promote a lipstick line. NFTs are virtual deeds that convey ownership for digital assets that can be traded and tracked indefinitely with blockchain technology.

As technology continues to upend the entertainment business, brands are trying to figure out “how to deploy and work with artists in this new world,” UTA’s Mr. Zimmer said.

The lines between Hollywood and Madison Avenue have blurred over the past few years as talent agencies increasingly work with advertisers.

Talent agencies’ work in film, TV and music gives them a read on culture that is attractive to brands that want to seem relevant to consumers.

Talent representation firms have worked with marketers on talent tie-ins and product placement, and are increasingly pairing brands with performers and creators—both A-list celebrities and digital-native personalities. They are also working with advertisers on creating entertainment programming as consumers become harder to reach because of the rise of ad free services such as

UTA, whose clients include singer Demi Lovato and actors Harrison Ford and Seth Rogan, over the past few years has diversified its business to include brand building, podcasts, endorsements, NFTs and esports. The company has also expanded its sports and news talent representation and music practice businesses.

Industry watchers have been waiting to see what moves UTA would make given the wave of consolidation in the entertainment industry. Creative Artists Agency in September said it is acquiring rival agency ICM Partners while

in the same month announced a deal to buy online sports-betting firm OpenBet.

The deal gives MediaLink the ability to tap into UTA’s wide-ranging expertise in different areas such as gaming, sports and music. “It’s the stuff that our clients are clamoring for,” said Mr. Kassan, in an interview.

—Joe Flint contributed to this article.

Write to Suzanne Vranica at suzanne.vranica@wsj.com