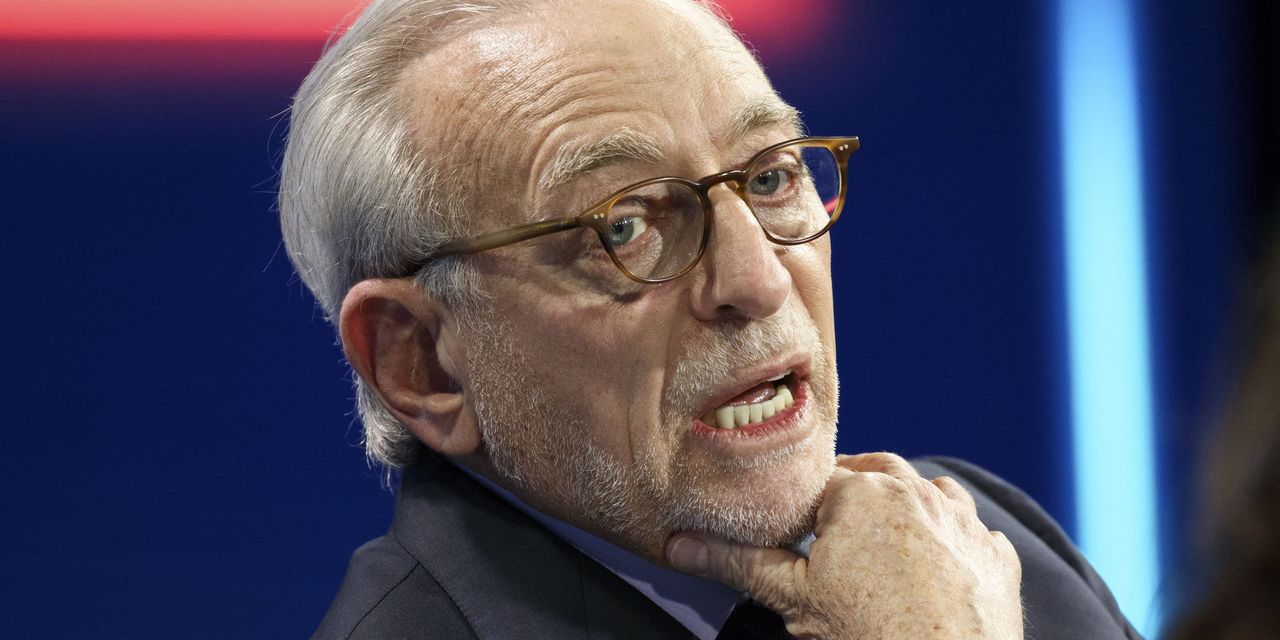 PLC plans to cut thousands of jobs as part of a reorganization aimed at speeding up its decision making, according to a person familiar with the matter, a move that comes as the Ben & Jerry’s owner looks for ways to jump-start growth.

has been under pressure to buoy sales growth for months but that has ratcheted up in recent weeks. The Wall Street Journal and others reported over the weekend that

Trian Fund Management LP had acquired a stake in Unilever, just days after the company abandoned its $68 billion bid for

PLC’s consumer-healthcare business, after being rebuffed on price.

Unilever, whose brands also include Hellmann’s mayonnaise, Axe deodorant and Suave shampoo, recently said it planned to announce a reorganization of its operations this month aimed at improving its agility and increasing accountability for its different businesses. Unilever employs about 149,000 people globally and the job cuts are expected to number in the low thousands, the person familiar with the matter said. News of the planned cuts was reported earlier by Bloomberg

Unilever’s stock was lagging behind that of peers even before the Glaxo foray, a move criticized by investors and analysts for its price and strategic fit. The company is seen by analysts to have underperformed some rivals during the pandemic in areas such as hygiene and packaged food. It has also been criticized for moving too slowly to shed slow-growth businesses.

News of Mr. Peltz’s taking a stake—the size of which couldn’t be learned—is expected to accelerate Unilever’s efforts to improve its performance. Unilever’s shares closed Monday up more than 7% in London.

“From Unilever’s perspective, the status quo is not an option,” said Barclays analyst Warren Ackerman. “It would seem that the stars are aligning with both Unilever management and an activist pushing for more urgency.”

Unilever had said it wanted to buy Glaxo’s consumer unit, which houses a raft of drugstore staples from Aquafresh toothpaste to Advil painkillers, as part of a broader effort to push further into health, beauty and hygiene products, at the expense of slower-growing food brands.

The company said any big acquisitions as part of that drive would be accompanied by significant divestitures, and that it was also committed to improving the performance of its existing brands.

Bernstein analyst Bruno Monteyne said investors who think Unilever’s management has underinvested in growth, been slow to rejigger the company’s portfolio and been too focused on per-share earnings at the expense of innovating for consumers “will probably feel relieved” by the arrival of Mr. Peltz. “Board and management renewal is the likely outcome,” Mr. Monteyne said.

He said a new Unilever management team could lower margin targets, providing room to invest in growth. He also said he expects the company to pursue medium-size acquisitions slowly, rather than a “bazooka-style redesign.”

Still, while several analysts and investors have called on Unilever to focus on fixing its core business rather than pursue big deals, Mr. Jope said earlier this month that the Glaxo unit wasn’t the only potential target for the company.

which said last year that it would split off brands such as Band-Aid bandages, Tylenol medicines and Johnson’s Baby Powder. Another possible target, analysts say, could be

consumer brands, which including Allegra allergy relief products are being put into a stand-alone unit.

, where Mr. Peltz in 2017 narrowly won a board seat. Analysts have highlighted that P&G’s shares have outperformed the broader S&P 500 index since Mr. Peltz joined its board.

Mr. Peltz has previously served on the board of other consumer-goods companies, including Oreos maker

and Heinz. In some past activist campaigns, he has sought to break up companies, though that wasn’t a goal in his P&G involvement.

Jefferies analyst Martin Deboo said he would expect Mr. Peltz to push for Unilever’s food business to be split from the rest of the company’s portfolio.