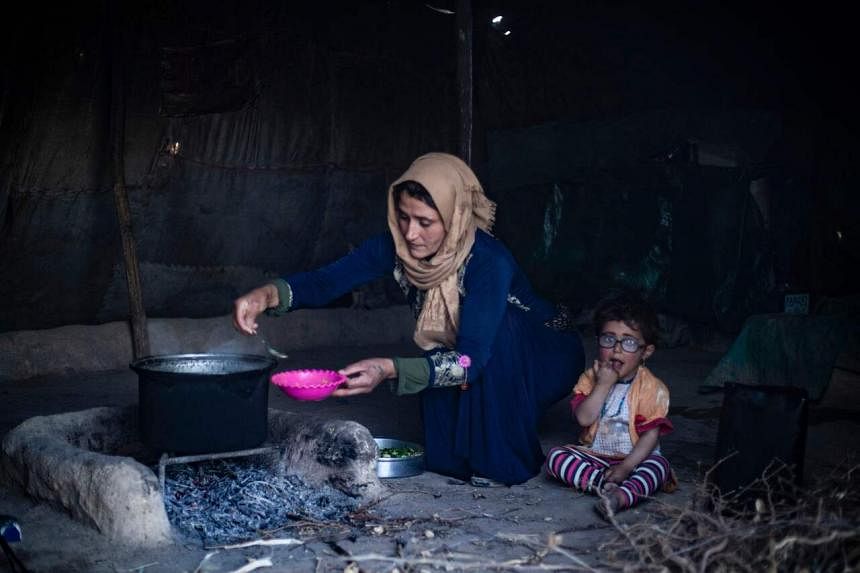 SYDNEY (AFP) – United Nations human rights experts have asked the Australian government to repatriate 46 of its citizens from detention camps in Syria, raising “deepest disquiet” that women and children are living in squalor.

In a joint letter made public on Sunday (April 17), 10 UN special rapporteurs said bringing this group – which includes 30 children, some as young as two years old – home to Australia was “the only legal and humane response”.

The UN experts described the situation in the Al-Hol and Roj camps as “uncertain and sordid” for Australian citizens, who they understood were being held over alleged past association with the Islamic State in Iraq and Syria (ISIS) group.

“Some of the women may have been coerced or trafficked into Syria,” they wrote.

The experts said the complexity of the situation could not justify “the complete lack of steps” taken by Canberra to remedy the “sheer obliteration of the rights of Australian citizens resulting from their arbitrary deprivation of liberty”.

Sydney man Kamalle Dabboussy, whose daughter Mariam and her three children are among those in the Roj camp, told AFP on Monday that the UN experts’ letter “reiterates and underscores what we have been telling the government for years”.

He said the families back in Australia continue to get sporadic, “gut wrenching” messages from their relatives in the Syrian camps.

The families had heard the children in the camps were malnourished and feared for their welfare, Mr Dabboussy said.

“The situation is dire both from a physical and mental health perspective,” he said.

The Australian government “continues to play politics with women and children’s lives” by not repatriating them, he said.

Australia’s Foreign Minister Marise Payne said on Sunday the government was discussing the issue, but she would not give information on repatriation or the nature of security concerns about citizens in Syria.

The children were “Australians who have found themselves in this position because their parents took themselves to those war zones”, she told the national broadcaster ABC.

Australia’s representative to the UN Amanda Gorely said in a response to the experts’ letter that repatriation from Syria was considered on a case-by-case basis and noted Canberra had brought home all known unaccompanied minors from Syria in 2019.

The Australian government’s long-held view was that its human rights obligations do not extend to the conditions in the camps in north-east Syria, she said.