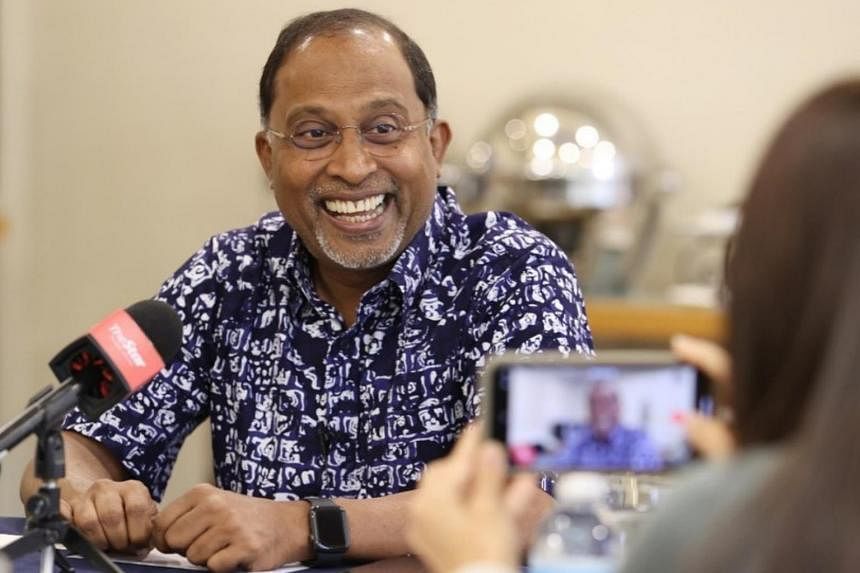 KUALA LUMPUR – Despite differing opinions among top figures in Malaysia’s ruling Barisan Nasional over when to dissolve Parliament, the coalition is readying itself to face an election by the end of this year, secretary-general Zambry Kadir said on Wednesday (June 15).

Speaking at a briefing of senior reporters, he said the Umno-led pact’s convention on June 1 informally marked the start of serious preparations and discussions among component parties, as well as with allies such as Sarawak’s ruling parties which were formerly part of BN.

“The window is one year,” he said, referring to the length of time the BN will stand ready to head to national polls which must be held by September 2023.

“The Prime Minister may decide it is this year. He has given the assurance that he will discuss with all BN leaders and Umno’s supreme council. It can happen any time now. Whether Q3 or Q4… BN is prepared for any possibility,” said the most senior Umno supreme council member.

The supreme council is formally the top decision-making body of Umno, whose vice- president Ismail Sabri Yaakob became premier last year after a tumultuous 18 months of instability that followed the defection of over 40 MPs from the Pakatan Harapan (PH) administration. This restored Umno’s grip on power despite losing the 2018 election, its first ever defeat since independence six decades ago.

This is also the first time in Malaysia that a non-party chief is prime minister, leading to conflicting views over policy and political decisions – such as when to face voters – at the very top level of Umno’s leadership.

Umno president Zahid Hamidi and former premier Najib Razak want elections held as soon as possible. The latter is still influential and was a keynote speaker at the BN convention despite being convicted of graft in the 1Malaysia Development Berhad (1MDB) scandal.

Critics say having the election soon is to gain enough political clout to influence the outcome of their criminal cases, especially given that Najib’s final appeal against a 12-year jail sentence will be heard before the Federal Court in August. Zahid’s defence in his own corruption trial is scheduled to wrap up in November.

But Mr Ismail wants to wait until next year, publicly stating that he hopes to tackle surging cost of living. This also gives him a chance to table a populist budget before going to the ballot.

Those in Zahid’s camp, which includes deputy president Mohamad Hasan, say that Umno should strike while the iron is hot, after BN won more than two-thirds supermajorities at the Melaka and Johor state elections in recent months.

Datuk Seri Mohamad was reported as saying on Tuesday that polls should be held after Budget 2023 – expected in October – to capitalise on a “wow factor”.

These differences have led to an informal “Top 5” structure in Umno involving the president, his deputy as well as all three vice-presidents to narrow the gaps in their respective positions.

“The Top 5 have met a couple of times, but not purely on election matters,” said Datuk Seri Zambry.