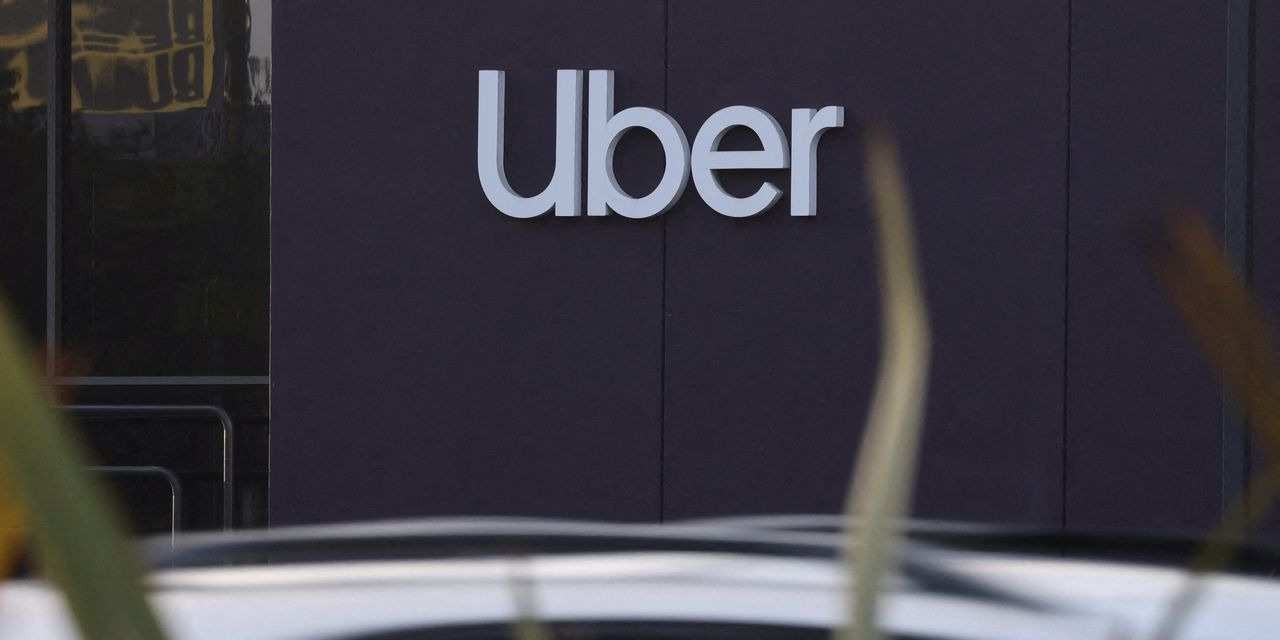 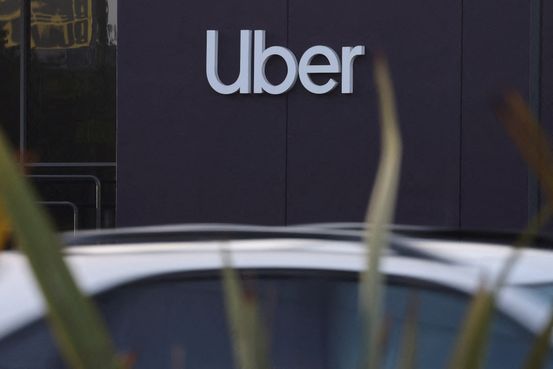 Over the past year, some of the world’s biggest technology companies have been bested by an international group of hackers—some of them teenagers—whose motivations seem at times unusual, said security experts who have investigated the episodes.

Uber Technologies said Monday that it was a victim of the group, called Lapsus$, saying it gained access to the company’s internal systems and posted messages, including a graphic image, to employees.